U.S. Deporting Saudi "Person of Interest" in the Boston Bombings

An expert on terrorism says the Saudi national who was the original “person of interest” in connection with Monday’s Boston Marathon bombing is going to be deported from the U.S. next week.

“I just learned from my own sources that he is now going to be deported on national security grounds next Tuesday, which is very unusual,” Steve Emerson of the Investigative Project on Terrorism told Sean Hannity of Fox News Wednesday night.

Some in the clan are senior al-Qaida members while others are reportedly being held by the U.S. in the Guantanamo Bay detention camp in Cuba.

Two Saudi nationals were reportedly injured in the bombings in Boston, with one, Abdul Rahman Ali Alharbi, initially put under armed guard at a hospital. Alharbi is reportedly studying in the U.S. on a student visa. 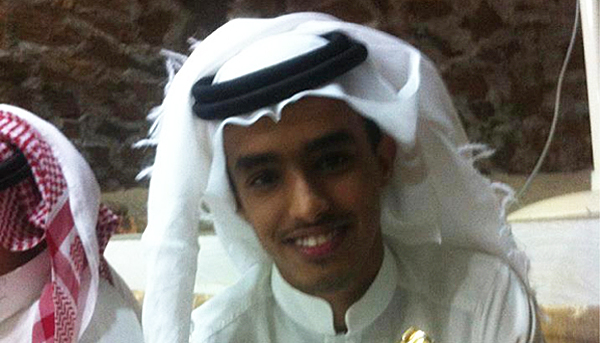 For the full article, and it is very interesting reading.
edit on 18-4-2013 by Gazrok because: (no reason given)