T.D. Allman on how the CIA helped Disney buy land for Disney World and set up an unconstitutional form of government.

In Finding Florida (T.D. Allman) claims that Walt Disney conspired with William 'Wild Bill' Donovan - the so-called 'Father of the CIA' - to establish a state-within-a-state where he could 'control the overall development' of Disney World...attorneys... provided fake identities for Disney agents... organized a disinformation campaign to make sure sellers had no idea who was buying their property....Disney was from the mid-Sixties able to snap up 40 square miles of land in the Sunshine State for a knockdown price of less than $200 an acre. 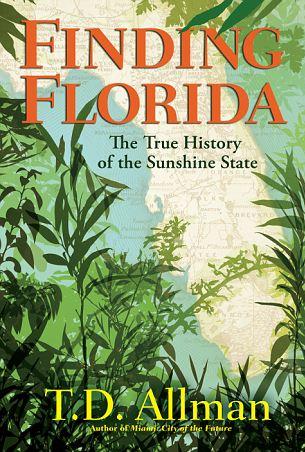 Not being current news, or I suppose even provable... this is where the thread will end up and so I am putting it here. I live in Florida now so this is interesting "news" (or not) to me and spurs me to ask the question I always ask. "If Disney can do it what is to stop anyone else from following in their footsteps and doing it themselves?" Those who are speaking of secession really just want this kind of an arrangement with the State/Country anyway.. A Kingdom unto themselves. Amazing. Though I searched, I did not see this story posted on ATS anywhere else. 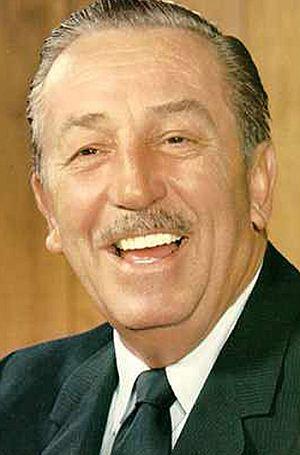 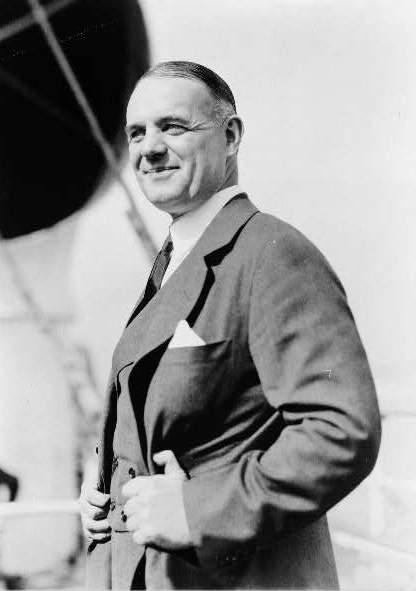 Disney and his advisers then sought a way to 'limit the voting power of the private residents' of the area, to control the impact that local democracy might have on the company's plans...employed a scheme devised by senior CIA operative Paul Helliwell to establish two phantom cities...

The company could then 'use these fake governments to control land use and make sure the public monies the theme park generated stayed in Disney's private hands,

Teams of Disney lawyers... drafted the legislation to establish the two pseudo-cities, passed by the Florida legislature in 1967. 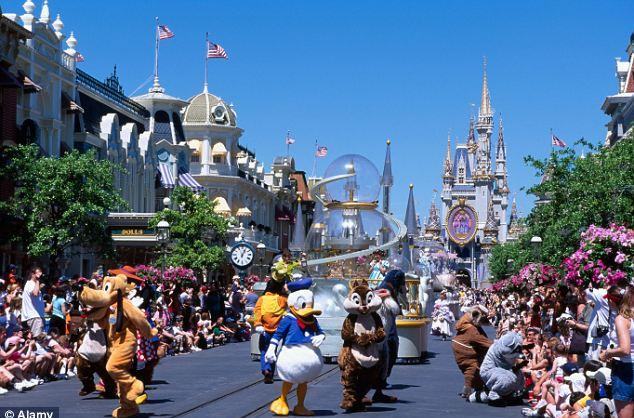 In 2005 the then chief of Florida's Bureau of Fair Rides Inspection summed up the impunity with which Disney World operates when he admitted: 'We don't have the authority to close the park down or close the rides.'

On the day of the magic kingdom's inauguration, Walt Disney, speaking from beyond the grave in a recorded presentation, boasted of creating a new kind of America. 'By turning the State of Florida and its statutes into their enablers, Disney and his successors pioneered a business model based on public subsidy of private profit coupled with corporate immunity from the laws, regulations, and taxes imposed on actual people that now increasingly characterizes the economy of the United States.'

So, it was a business model all along.
Kind of frightening under the cartoons and cutsie kid stuff.

posted on Apr, 16 2013 @ 12:31 PM
link
No real conspiracy, they worked the system, just as many other businesses do today. Really, it was a huge gamble. Who knew if the park would be successful? It was a prototype for the most part, a completely new idea. Disney practically BUILT Orlando. Before that, not much to it. Of course, it's no big secret that Disney was good friends with plenty in the spy game, including Wild Bill, but I doubt he needed the CIA's help to do it. He was pouring money into local governments, they are the ones who sold out to him (and made out like bandits themselves no doubt.)