posted on Apr, 16 2013 @ 07:10 AM
link
Cibedug is a site in the neighbouring province to Gunung Padang, it is in a remote region and information and quality images for the site are difficult to come by.

The speculation is that it's an older site than Gunung Padang, which has suggested dates of around 11,000 years ago from radio-carbon samples, but that remains to be seen, it is undated, but anywhere around that sort of dating would make it the worlds oldest pyramid by a considerable margin.

Certainly there are strong design similarities between the sites. 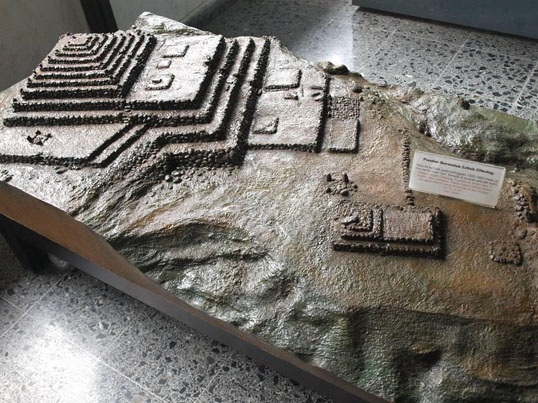 In the visible, Mount Padang megalithic sites such punden terraces with five terraces, while in Cibedug consists of nine terraces with an oval stone structure like menhirs.


Up to now there has been no in-depth study or a special note on the age of the site Cibedug.


Overview and Proportions of Cibedug 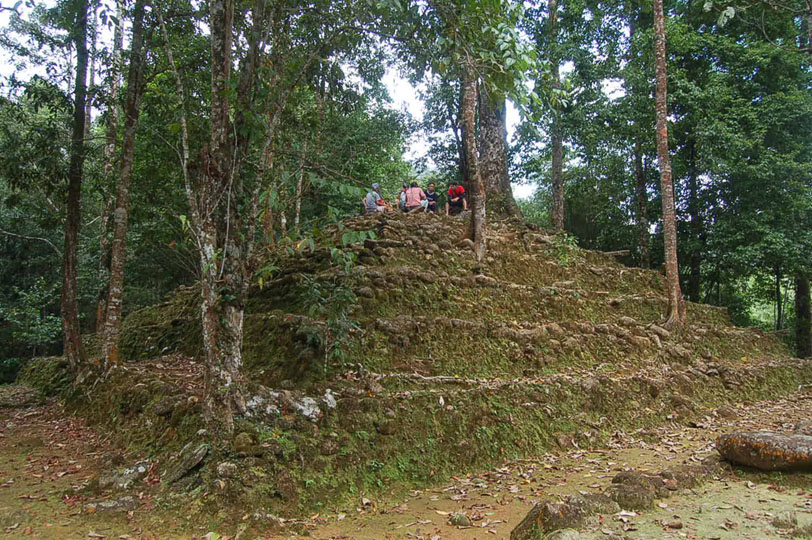 Sibedug Lebak is the name of a village in the West Village area Citorek, Lebak regency, Banten province. Fame of this village can not be separated from the presence of remnants of the megalithic era such as menhirs and punden 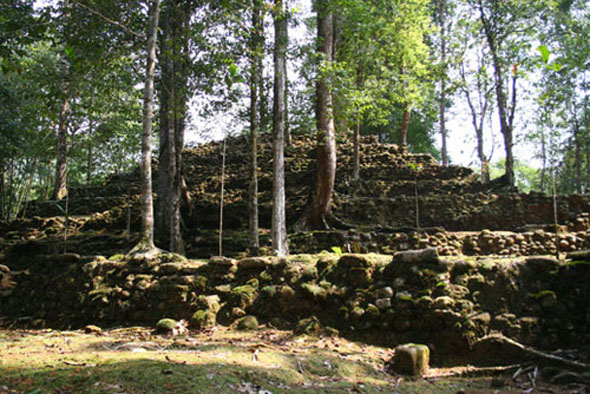 Lebak Tilu Estuary is a hill which has an area of approximately 0.5 acres, located between two streams, rivers Cikatulampa east and north river Cikalahang. Geographically, the site is located at coordinates S 06 ° 42'729 "and E 106 ° 17'165", with elevation 797 + 6 m above sea level.

Megalithic cultural tradition remains found at the site Muara Tilu Lebak, generally a stone remains standing as if arranged in pairs, forming a square-up with the north-south orientation, the stone seats (consisting of flat stones set upright on a flat rock accompanied) and blocks andesite arranged stacked round. 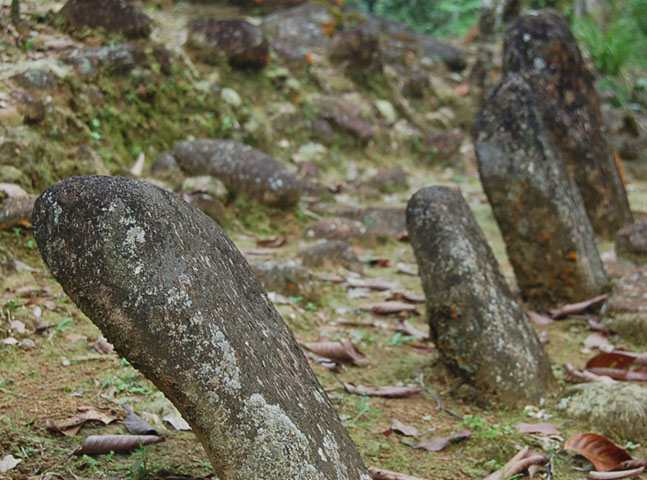 Gunung Padang is currently being investigated for hidden chambers beneath the extensive ruins, there is no work underway at Cibedug, but interest in the site will develop given the similaraties.


very interesting, SnF and thanks for posting this.. hopefully some funding will be found investigate the site further and possibly excavate - those trees are giving me the heebeegeebees and i reckon the site would look amazing if eventually restored.

cant wait to see a plan of the complex and info on chambers when available, thanks again