Associated Press Andreas Linninger, University of Illinois-Chicago professor of bioengineering, chemical engineering and computer science, left, adjusts his 3D glasses as brain surgeon Ali Alaraj talks about viewing the brain inside CAVE2 on Jan. 24 in Chicago. CAVE2 is a system of 72 stereoscopic liquid crystal display panels that encircles the viewer 320 degrees and creates a 3D environment.

CHICAGO — Take a walk through a human brain? Fly over the surface of Mars? Computer scientists at the University of Illinois at Chicago are pushing science fiction closer to reality with a wraparound virtual world where a researcher wearing 3D glasses can do all that and more.

In the system, known as CAVE2, an 8-foot-high screen encircles the viewer 320 degrees. A panorama of images springs from 72 stereoscopic liquid crystal display panels, conveying a dizzying sense of being able to touch what’s not really there.

As far back as 1950, sci-fi author Ray Bradbury imagined a children’s nursery that could make bedtime stories disturbingly real. “Star Trek” fans might remember the holodeck as the virtual playground where the fictional Enterprise crew relaxed in fantasy worlds.


I thought this was an interesting story about where we're headed with today's and tomorrows modern technology. I know many here are already up on the latest but I figured I'd post this for the rest of us who are still playing catch up. I'll be honest some of the things we are seeing to today were just considered Sci Fi fantasy when I was a kid...


It's an interesting albeit short article.

I found it to fairly easy to read.

posted on Feb, 24 2013 @ 07:31 PM
link
One of the interesting aspects of todays technology to me is the fact that your tech follows you around everywhere you go and it streamlines through all of your devices. This is somewhat related to that idea I guess. Your thoughts ideas and work all sort of revolve around you and come forward at your whim.


I've wonderd if by the time I'm my grandfathers age when he passed if the world will have changed as drastically in my life time as it did in his...


You know, I was having this exact conversation with my mother over the phone a few minutes ago. I was trying to imagine my five year old daughter trying to explain the magic of the ipad to her grandchildren. Only in my imagination there were no more iPads in her future.

I regret to say that I think we are at the pinnacle of these types of technology, at least of them being in the hands of poor schmucks like me...

I'm trying to imagine how this tech that you outlined in the post will someday be overshadowed and outdated by new and even more vibrant technologies. Something about submerging ourselves into the simulation, or something of that nature.


ETA. 1990?
I would make the assumption that it already has, just on a much smaller and more unseen level. All of the big leaps happened in his life, but the more life changing leaps are happening as we speak, so much so that is almost impossible to adapt to them as they occur. These types of technology are changing the processes in our brains and in our lives that we cannot imagine and will not know the effects until they have already taken root.
edit on 24-2-2013 by Quauhtli because: (no reason given)


I appreciate the feedback. I've been compiling and making a record of sorts of the things that have drastically changed in my lifetime and will post a thread on the subject some day.

I have been intrigued by this thread for a while. Re-interpreting database queries as visual maps and aids is very interesting to me right now.

I thought I would send a link for you to check out. Security Data Visualization is going to make the job of network security admin a lot more interesting in the near future. It already is, with software like EtherApe, and NMap, but it looks like it is only going to get better, folks are saying it could turn network security in to a spectator sport.

So here is the link, if you wait for it to load, you will be able to scroll down in the box for the article and a bunch more links to different SDV projects.

No need to respond, I just thought you would enjoy seeing how this is being applied in a security setting.
edit on 2-3-2013 by Bybyots because:


What about The Movie Called:: Things To Come a 1936 Sci FI Movie based on HG Well Book 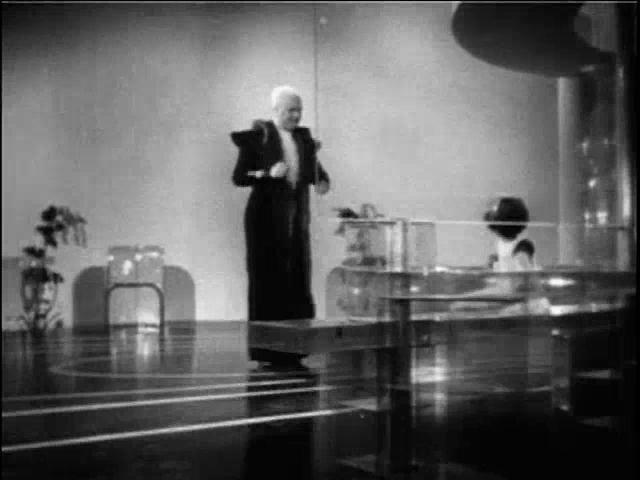 Here it is coming in to view on the screen 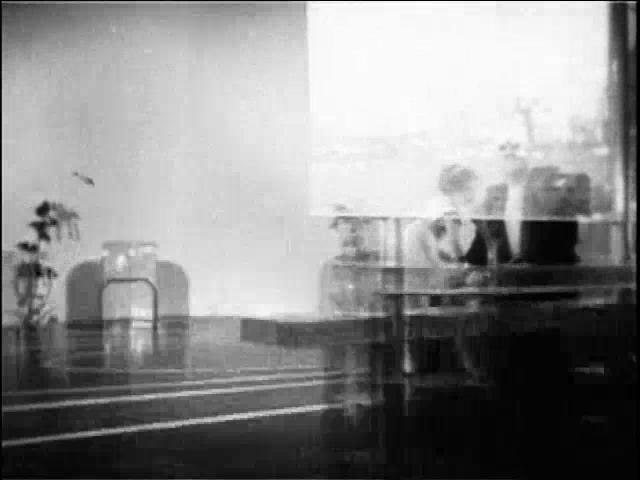 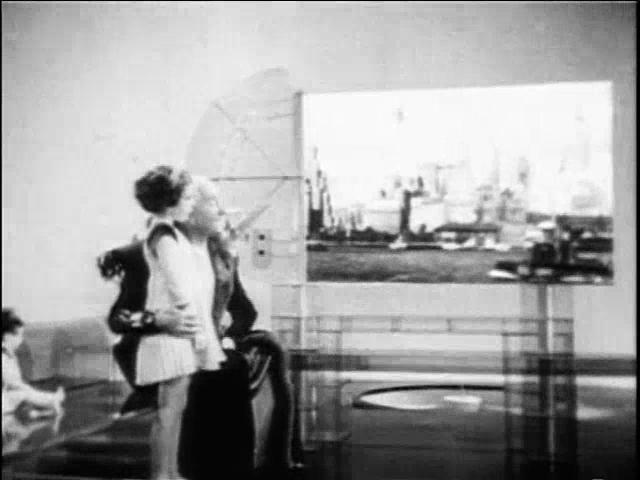 It Makes you think does it not art becomes life

the makers of the film or HG Wells had an Idea that beame so real !!