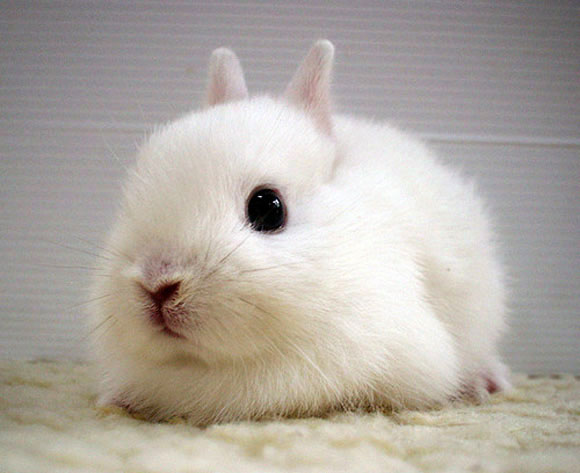 A beautiful place somewhere in the countryside,a place gifted with riches of the land and by the hearts of the people.The same place that I narrated about before and the place where I spent my childhood.
It was late December a beautiful winter outside with snow all over covering everything with a thick layer I guess with more than 20 inches.Although it was very cold outside I guess more than 5 degrees Fahrenheit the moon was bathing everything in a silvery light making everything to look like in a fairytale world.

My grandparents were people with a strong faith but not religious believing in everything that is good on this earth,believing in the Creator they had the pure faith of the beggining where the roots of faith are.Almost every evening they read the bible and were singing about the Creator.

I beeing as child a nine years old child I was just watching and listening to this beautiful concert that they were giving for God.
In the warm heat of the room where I spent those beautiful evenings my thoughts were somewhere in the distance of the winter looking outside through the window in front me searching for Santa with the innocent eyes of a child dreaming to ...Christmas.

That evening was a normal one with songs and readings from the bible and while dreaming with my eyes open I saw on the windowsill an white baby rabbit although the windowsill have a very narrow ledge on more than five feet of the ground on a flat wall of the house and there were no rabbits in that aria and in any case no white rabbits. I think it took about five minutes how I looked at that magical creature and how she looked at me before for one second I looked in another direction and poof the white rabbit was gone just like a magic spell.

Well like waking from a dream I told to my grandparents that I saw an white rabbit on the windowsill and they looked very strange at me hardly beeing able to believe me although I was an innocent child without the guilt of lying.And suddenly they started to sing louder songs about the Creator like the creator was there by sending an white rabbit hereby giving them evidence that their faith is the real.

Oh I didn't understood at that moment what was all about ,I wasn't impressed by what happened because innocent children are pure souls and close to the Creator.


That was really nice to read friend.

My sweet ever so innocent child...is one of the reasons I'm still here.

That was really nice to read friend.

My sweet ever so innocent child...is one of the reasons I'm still here.

Thankyou Natalia for your beautiful words and for your strength and desire of life.

Indeed Life is worth living first for children because on this world they are the angels of the future and especially today they give a meaning to life.


very sweet story - i liked it,

very sweet story - i liked it

Oh I am happy that you like it because the Truth seems to make his way again step by step in to the light these days when most needed.

I enjoyed that a lot

Glad you enjoyed it's just a fact of Life and a proof of faith a very rare one that God gives from time to time probably one of the few to show His presence.

Originally posted by AthlonSavage
Are you as Nice cute as the Bunny piequal3because14?

I am what I am AthlonSavage and I shall remain that way until the end of Times.

posted on Feb, 20 2013 @ 03:57 AM
link
piequal3because14
Such a lovely sweet story it made me melt i could feel the love..Such beautiful words..peace,sugarcookie1 S&F

Such a lovely sweet story it made me melt i could feel the love.

Thankyou sugarcookie1 for your beautiful words.

The truth of the narration make the words to look beautiful and I am glad that you have felt the fairytale atmosphere of those days.

Thank you again my friend.