" Both beings emerged from egg-shaped craft. The Russian being lived with us on Earth for at least three weeks -- and was completely benevolent."

When I think of Aliens I'm not seeing them this small.

Probably from a planet five times our mass


how many different species are there?

what did stone say?

The Earth has been visited by advanced Inter-Stellar Civilizations that can travel through other dimensions faster than the speed of light. What we have learned from them about energy propulsion can bring us to a new era, but those in power have suppressed this information in order to keep us at their mercy. It is time for you to know…and this documentary will let you in.


During the past two decades, Dr. Steven Greer and his team have extensively researched the most promising inventors and technologies available on the planet today. They have traveled the globe investigating scores of inventors, and have witnessed an exhaustive range of technologies from the impossible to the near miraculous.


some interesting technologies on that page...

imagine what our cosmic brothers and sisters use


Ahhh...it's Greer...again. What does he need to finally put full disclosure in front of our eyes.

posted on Feb, 2 2013 @ 10:01 AM
link
What bugs me about this, is the fact that they are asking
for mobey.Scientists would be lining up to test the corpse
if they believed it could be real. Money would not come into
it. Its just greer trying to make money from the gullible again

posted on Feb, 2 2013 @ 10:08 AM
link
ET life and these types of discoveries are (to me) the most important discovery in the universe outside of life after death.

Please click here to donate to help with promotion of the film. 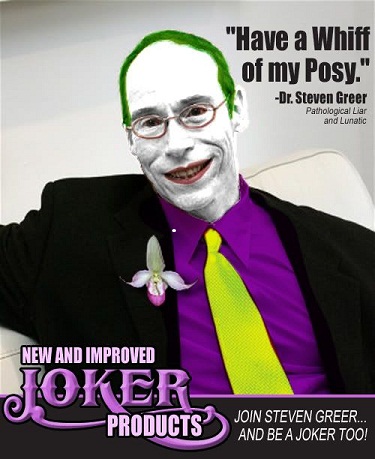 
Here is the xray of the alleged ET. 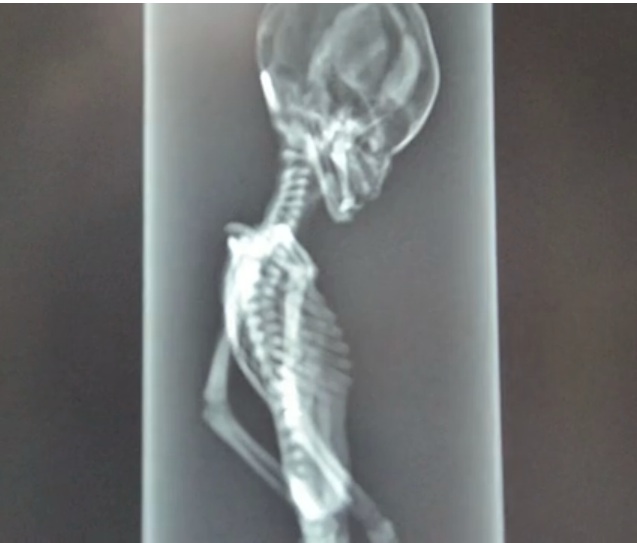 And the little guy
(Methods passed on by P.T. Barnum and Bailey) 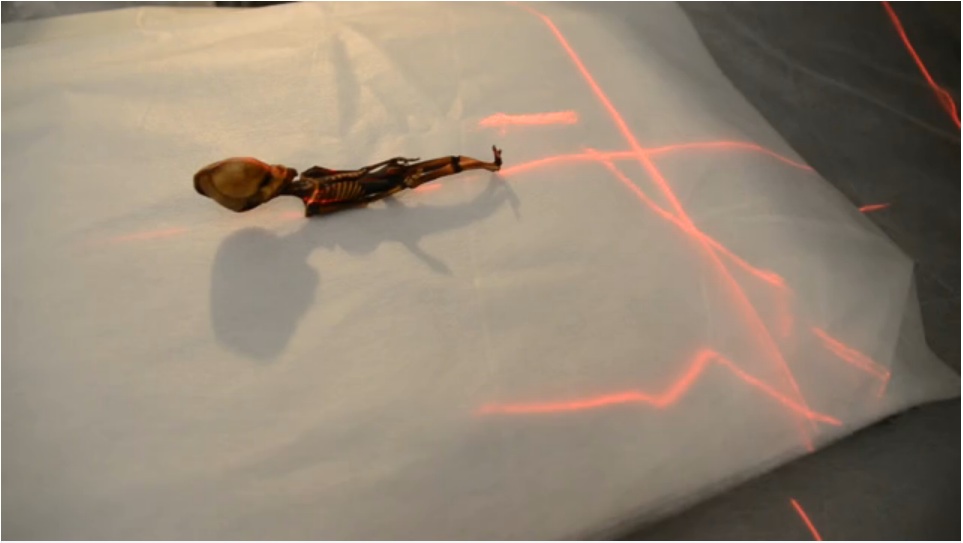 A video interview with the Marine who was at the scene of the crash recovery in Peru in '97
Lance Corporal Jonathan Weygandt speaking about a mercury like fluid that flowed out of a craft that had crashed in Peru, and the final speaker is Mark McCandish talking about Brad Sorenson and the ARV (Alien Reproduction Vehicle).

Money is in the bank Dr. 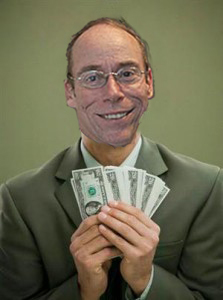 The costs of doing proper MRI testing, full and dispositive forensic-level DNA testing, and carbon dating with other isotope testing are considerable -- and certainly not currently funded.

If you can assist further with funding the campaign for Sirius, we will attempt to carry out this scientific inquiry -- however daunting it may be.

We are currently investigating what these costs will be, but they will certainly be in the tens of thousands of dollars -- and perhaps more.

We will need your help with funding this and the rest of “Sirius”. And we cannot buy the safety and security that millions of people knowing about what we are doing can afford.

all this and not even a quarter of the way through the article...


Wonder how many times Greer has turned down offers from medical people to MRI the little sucker for free....

I'd say bs too though looks fake, plastic maybe. if they lived among us this is why we cant see them though lol

posted on Feb, 2 2013 @ 10:52 AM
link
Even if these ARE two real corpses from different parts of the world (and I'm not saying they are), could they be two human fetuses who both died of the same deformation?

I would assume that the potential for some deformations are part of the human genome (but buried deep) and thus could be seen in different fetuses born thousands of miles from each other. I'm just not sure why these would necessarily need to be "ETs".

posted on Feb, 2 2013 @ 11:08 AM
link
I want to believe. I know Greer isn't an ideal spokesperson for this discovery but it is all rather interesting and the X-ray at least is fairly persuasive.
But it does seem strange he has so much trouble finding scientists willing to test it for free... that does raise suspicions.
S and F'ed anyway... I hope 'Sirius' does deliver more than 'Disclosure' managed.

Nothing will be brought to light...except maybe his car and house payment.


Well I'm not a shadow expert, but it doesn't look right to me. The aliens arms aren't raised high enough to look the way it does. It actually looks animated to me. But I'm not sure.

Originally posted by DAVID64
It's Wilcox and Greer. 'Nuff said.
Never believed anything he's said, not gonna start now.
edit on 2-2-2013 by DAVID64 because: punctuation


that's ok, but i would not let your opinions stop free energy technology from being released/shared.


Originally posted by DAVID64
It's Wilcox and Greer. 'Nuff said.
Never believed anything he's said, not gonna start now.
edit on 2-2-2013 by DAVID64 because: punctuation


that's ok, but i would not let your opinions stop free energy technology from being released/shared.

what has one got to do with the other