A Look Into the Future's Past

posted on Jan, 25 2013 @ 10:14 AM
link
Many of us that explore the threads here on ATS like to learn about the many wonders regarding the past of our world. From ancient structures such as the Pyramids, the evolution of life, the religions and beliefs of our ancestors, and the possible interaction of extra-terrestrial beings, we scour these pages trying to assemble a history of where we have been as humans.

One day, somewhere far into the future, this day that we live in now will be explored by those living in times we can only speculate about. My question to all of us is, “What will we have left behind and how will we be remembered?”

Will our civilization be thought of as one of exploration into knowledge and creativity, similar to how many look at the ancient Egyptian or Roman civilizations? 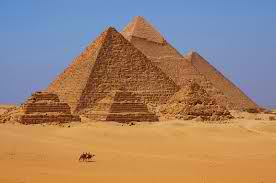 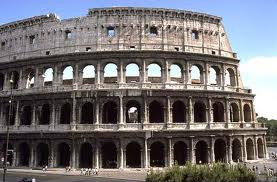 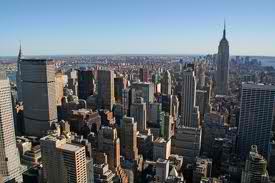 Will we be remembered as a time in history when violence was the way of life? 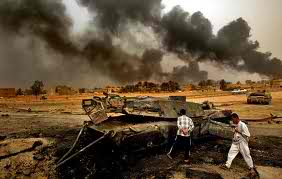 If such horrors such as WWIII come to pass, and our Earth is ravaged with destruction, will those that survive look to ancient books or pictures, and witness a time in history when the planet was still beautiful? 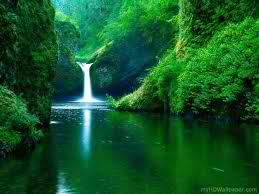 Will our future generations look at their past, our present, and think how we selfishly devoured our precious resources and left them with little of their own? 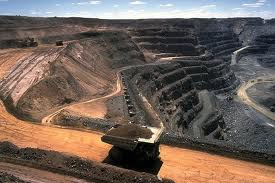 Will future generations of scholars be able to decipher our languages after the world has moved on to a more efficient means of communication? 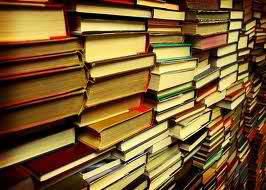 As thousands of years pass by, will humans still look as they do today, or will evolution change the face of mankind into something we wouldn’t recognize as one of us? 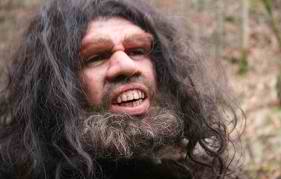 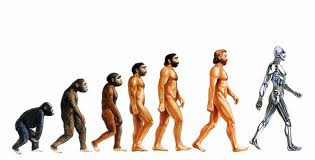 Will the wonders that we know from our ancient past still survive to be understood in the future, or will they have crumbled away, and their memory lost, never to be known again? 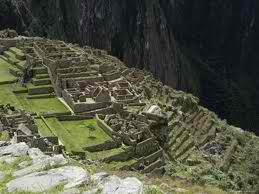 Will our great cities be only rumors and myths and regarded as we do places such as Atlantis? 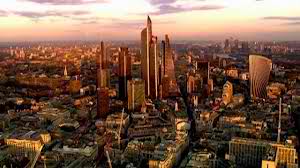 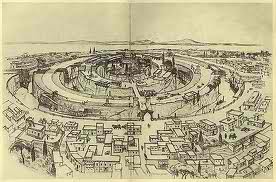 Will contact with intelligent extra-terrestrial life be finally made, altering our perception of the universe and our place in it? 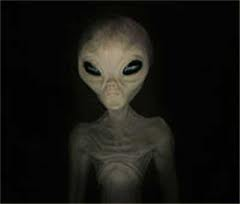 While none of us may know what life may be like for humans thousands of years into the future, each of us has ideas and opinions of where we are going, and what our little planet will be like when we get there.

Will we have destroyed most of the things we have, will we live in a paradise, or something in between?...and what will they think about what we did before them?

posted on Jan, 26 2013 @ 10:12 AM
link
Actually we live in a much less violent time than most of human history. I think this era will be seen as the time we moved from primitive civilization to technological civilization.