Weird mist in pictures - any ideas ?

posted on Jan, 22 2013 @ 07:44 AM
link
Hi ATS - I know these photos are probably not very exciting to many. However - i wondered if anyone had any ideas about what this mist is ? I have read the threads on orbs and mists and the excellent thread by the photographic expert who explains about digital camera picture anomalies but none seem to explain the mist.

It was 2008 - I took 3 pictures, immediately one after another. You can tell by where Midsy my dog is that this is the case. The first and last had no mist and the middle picture had mist and orbs. It was a clear night with no wind, so I cannot see how this is passing fog ?


I tried to add photos but cant because when I add from image shack it also gives my full name ? Can someone please help thank you
edit on 22-1-2013 by HelenConway because: (no reason given)

Originally posted by StareDad
I got similar effects when my index finger was near (not covering) the photo-flash with my HTC. Could be that,


It defo was not my index finger - I took three pics one after another, my position did not change,

Then click on the upload tab. After selecting your picture, click on it in the ATS window. A new tab will appear where you can use the top link "Use in Post." Copy the link and paste it here. It should then show up.

ATS uploads can be found under tools.
edit on 22-1-2013 by daaskapital because: (no reason given)

Originally posted by HelenConway
It defo was not my index finger - I took three pics one after another, my position did not change

I don´t want to be adamant about this but this has nothing to do with your position, besides that you DID move your postition. It could have been you holding the camera shooting one picture and regrabbed the camera without really knowing it afterwards. You took these pictures 4 years ago I think I read.

I use dto resize by photoshop but do not have now on this computer. Ok I will try. Thank you

Addit; It is not working - the ats screen is just freezing. How do other people show pics ?
edit on 22-1-2013 by HelenConway because: (no reason given) 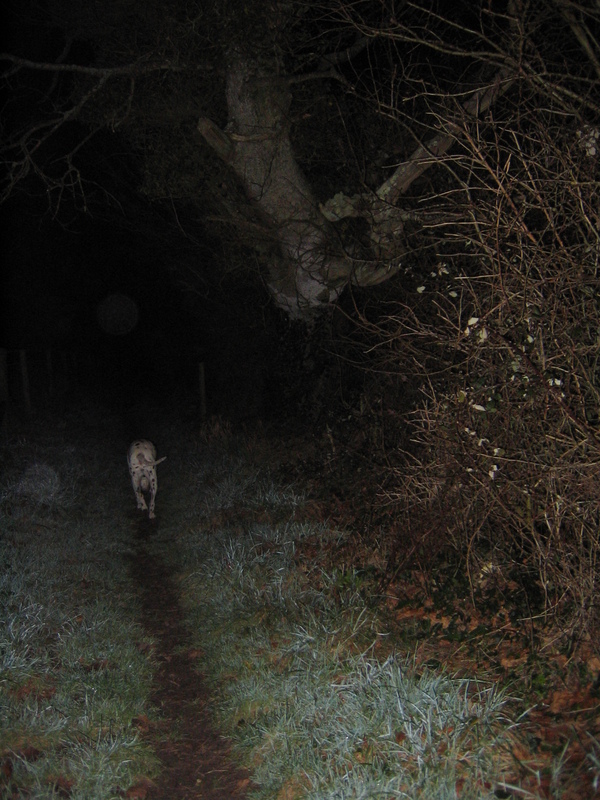 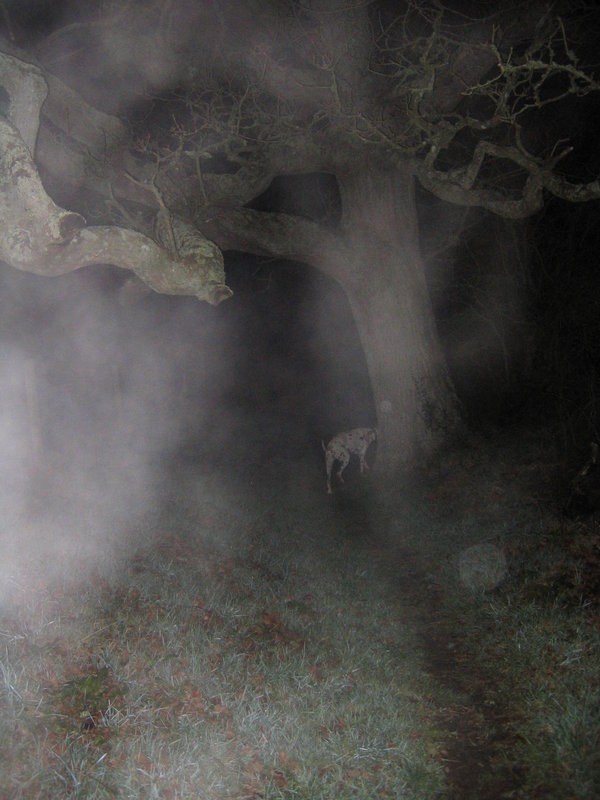 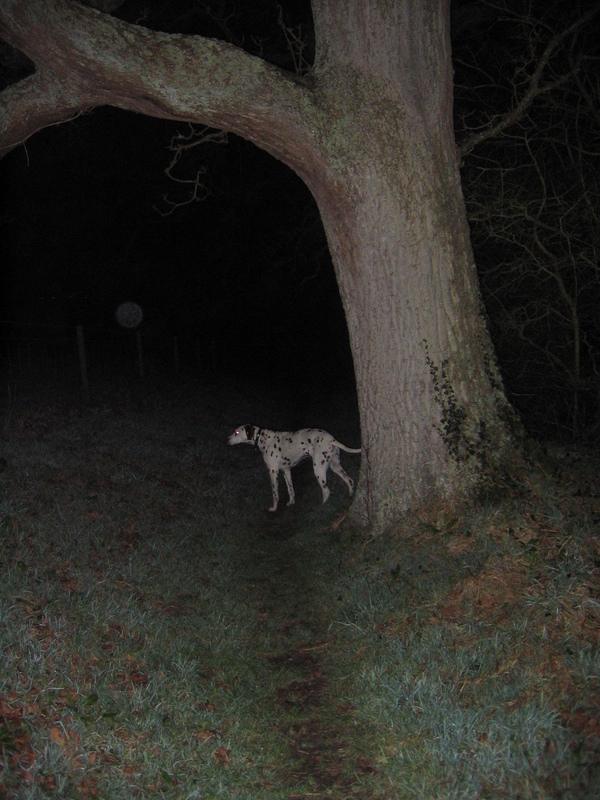 I hope you don´t mind that I uploaded them to my ats space. A quick U2U will delete them as soon as I read it.
edit on 22-1-2013 by StareDad because: (no reason given)


Thank you stare dad
Yes they were taken 4 years ago and yes ok I may have changed position, but they were taken like - click click click - my camera was quite slow. How can my index finger near the flash cause that ? I also have another similar picture taken the same night.
edit on 22-1-2013 by HelenConway because: (no reason given)


No I did nt but it is a good question because it looks like smoke. I did not notice any fires either. I guess what intrigues me is that it was not there - then it was there then it was gone - in quick sequence,

posted on Jan, 22 2013 @ 08:08 AM
link
You breathed out as the picture was taken, the flash illuminated the condensation from your breath.

The orbs are dust, dirt, or water particles being lit by the flash.

Its very common when taking pictures outside or in dusty or cold places.
edit on 22-1-2013 by AmberLeaf because: (no reason given)


Are you a smoker, or were you exhaling cold air at the time. One of the two me thinks which is why it only shows up in one of the photos.


Oh it is my breath - maybe darn never thought of that ! I really thought I had caught something creepy !
edit on 22-1-2013 by HelenConway because: (no reason given)

Originally posted by Wifibrains
I can see orbs in all three pics.


It was reasonably cold, maybe January, I could have had misty breath, but I took about 30 pictures that night and only this one and one other appeared like this. Breath is plausible though ..


the 3 sequential pictures show that the photographer indeed did change locations... or did the stationary tree move closer to you?

It defo was not my index finger - I took three pics one after another, my position did not change,


so, your earlier statement that you did not move nor was your camera moved is incorrect---- how are we supposed to believe the rest of your yarn?
edit on 22-1-2013 by St Udio because: (no reason given)

posted on Jan, 22 2013 @ 08:19 AM
link
Usually I would say there was a finger print on the lens, but since you took three photos, one after the other and the mist only appears in the middle photo suggests that it wasn't a finger print.

I was recently in Thailand and took a photo, and an image of a jet appeared in the background. I thought it was some kind of omen, but then my brother pointed out that I took the photo through a window, and the jet was a reflection. I haven't seen your photo, but if it was taken while looking through a window, the mist could have something to do with that.

On the other end of the scale, quite a few years ago my brother went to Port Arthur in Tasmania and visited the site of the Port Arthur Massacre. He didn't have a digital camera, but an old "film" type camera. He took a photo of his wife standing in the doorway of some of the old colonial ruins, and upon development they could see a shadow of a little girl and it looked as if she was holding his wife's hand.

Have you looked through your photo archives to see if any other anomalies have appeared in them? If so there might be a common denominator which could help you understand the appearance of this one.