posted on Jan, 19 2013 @ 06:07 PM
link
So about 12 months after Megaupload was shut down its successor Mega.co.nz (or just Mega) is finally here, this time its cloud based and encrypted! Though you might have some trouble getting on it as so many people are rushing to access it right now that most people are just timing out!!

For those who dont know Megaupload was an online file sharing website who stood out from most of its competitors by offering money to people who got lots of download of any files they uploaded. Because this encouraged countless users to upload copyrighted films and software the FBI manged to get it shut down.

Mr. Dotcom said lawyers have examined the new site, and he is confident it is compliant with the law. The site promises increased privacy to users through encryption of every file loaded onto the site, according to the Internet entrepreneur.

The new site was developed by Mr. Dotcom, 39 years old, and his fellow defendants—Megaupload chief marketing officer Finn Batato, 38; chief technical officer, director and co-founder Mathias Ortmann, 40, both from Germany; and Dutch national Bram van der Kolk, 29—as they wait on bail for a decision on whether they will be extradited to the U.S. All have denied the charges. 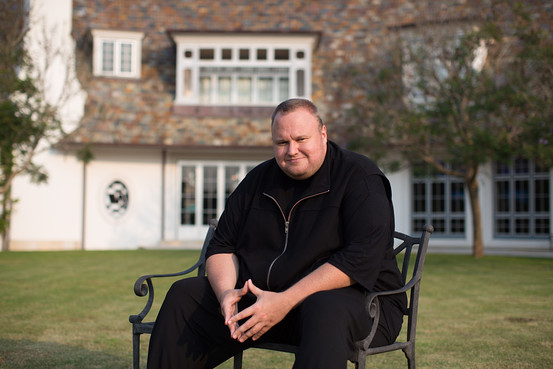 The word is that many people who had accounts with MegaUpload at the time it was shut down have been given accounts on the new site. So it looks like Mr Dotcom is back in business even though prosecutors are trying to extradite him from New Zealand to the U.S. But how long will he be able to keep it going this time? Will the cloud based encrypted system really be enough to keep him safe from prosecution?

You can almost hear the worlds movie executives shaking in their boots right now.

So if the FBI really did have control of the servers at the time he was arrested why the military style raid?

posted on Jan, 19 2013 @ 06:29 PM
link
its a brilliant idea he has.. encrypt the files people download before it reaches his servers so he has no idea whats in them and is immune from further prosecutions.

posted on Jan, 19 2013 @ 07:05 PM
link
Thats awesome. Megaupload was my favorite fikesharing site, I hope this new site is atleast half as helpful as the old 1 because MU had EVERYTHING !!


The word is that many people who had accounts with MegaUpload at the time it was shut down have been given accounts on the new site.

...and what of the numerous files we had uploaded on those accounts? Get those back then I'll be somewhat impressed.

posted on Jan, 19 2013 @ 08:25 PM
link
Movie industry probably pissed off they were wrong and their profits are actually lower without the megapiracy site =p


The word is that many people who had accounts with MegaUpload at the time it was shut down have been given accounts on the new site.

...and what of the numerous files we had uploaded on those accounts? Get those back then I'll be somewhat impressed.


You should be impressed that this guy is allowed his freedom. I guess our government had a change of heart, because if they wanted him in jail, he would never get out.

Doubt that the old files will come back.

Will the cloud based encrypted system really be enough to keep him safe from prosecution?

Dotcom thinks so but then again he has been known to take a few risks before I am still trying to wrap my head around how this encryption is supposed to work.


That's because what he is saying he doesn't make much sense.

Mr. Dotcom: I would say the biggest new development is on-the-fly encryption. Without having to install any kind of application—it happens in your browser in the background—it encrypts giving you privacy. This means when you transfer data anyone sitting on that line will get nothing as it is all scrambled and impossible to decrypt without your key. This is going to take encryption to the mainstream.

He seems to be talking about file encryption rather than SSL. I don't know of any way you could encrypt a file prior to uploading it without adding an application to the mix.

Here's a snippet from another article...

A sophisticated encryption system will allow users to encode their files before they upload them on to the site's servers, which Dotcom said were located in New Zealand and overseas.


I think its just to many people trying to access for now. Theres been no other reports of it going down

Update: Mega crossed the 250,000 user mark and massive usage has brought the site to a crawl. So far, Mega has won the day.

source
It seems hes taunting the movie industry with screen shots like this: 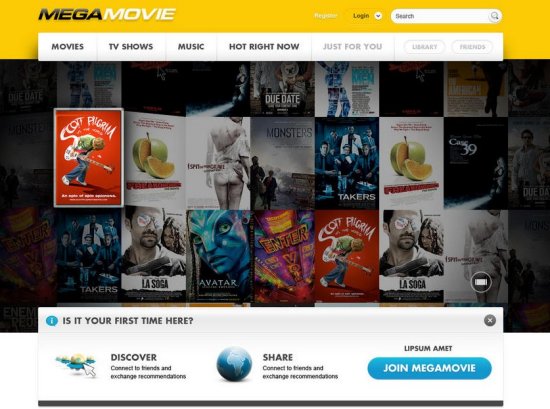 
i can't get to the site either.

maybe tomorrow the traffic will let up a little 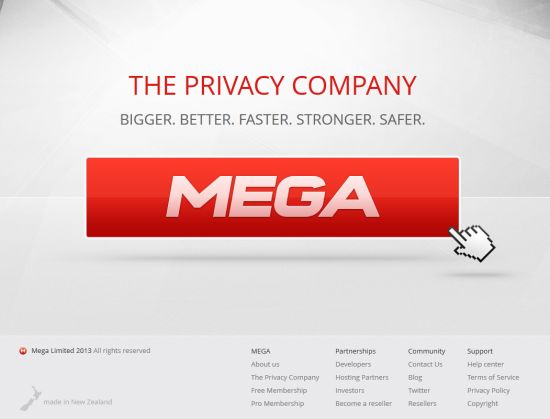 You can drag and drop files directly onto the main page...nice 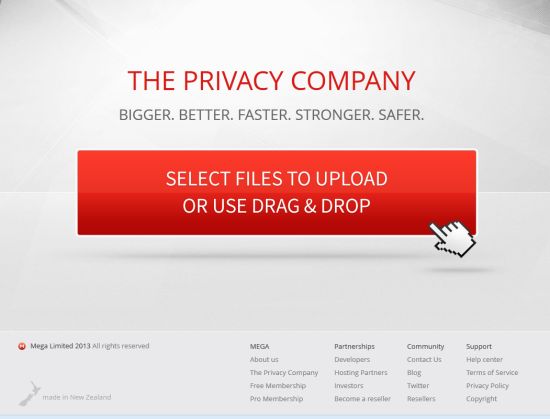 
Wow , that some really unsafe security they are doing there. Thanks for the links