posted on Nov, 29 2012 @ 10:07 AM
link
"when ever I look to the moon, I feel like the Moon has her one Consciousness like a living organism that is looking to us from a distance." 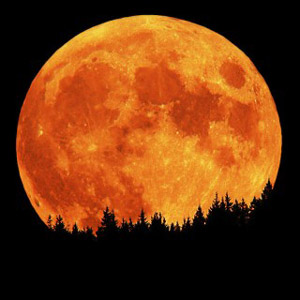 Lately I see many threads about the Moon.

It is like the Moon is hiding a secret a very well kept secret.I don't really know if a human being has ever been there,but if...then there it is a scary reason not to return again.

Because the moon hide a secret,a terrible secret.

For example Russians never organized a manned mission to the moon, and even if they did speculate that secretly I'm sure would have been proud to have made it public.

But what can be this secret.

I guess that the Moon is a place for the lost souls,the lost souls from Earth..some kind of purgatory and they manifest in a way so that their events can not be explained.

I heard many things about Moon bases or "aliens"-whatever that means,but it is some kind of blac kout of what really is happening there.

I've heard or I've seen somewhere that some astronomers have seen various strange constructions such as huge bridges appearing on the moon.

Maybe because the Moon is a place for the lost souls those souls are forming the Consciousness of the moon and they try to manifest in different ways like building images to be seen ,bridges between the two worlds. 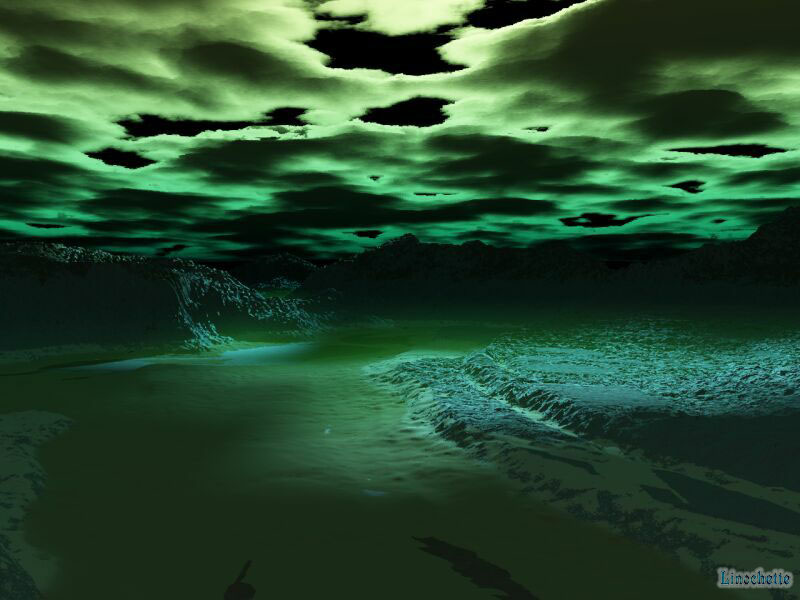 Many wish to go on the moon and in one day they might go there ,but we must be very careful what we wish for because it might happen.


They can become part of the consciousness of the moon.

That is why the addiction for werewolves and other black creatures under full moon.

Let's leave the moon to be under the moonlight of the past, present and future lovers and dreamers and its rays caressing the oceans as she does for billions of years. 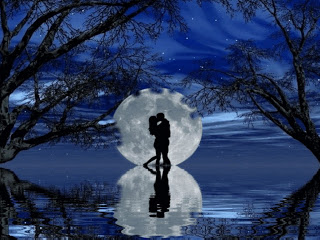 This was "The secret of the Moon"

Originally posted by Oannes
The Moon would actually represent the masculine aspect. The Sun is the female.

It might be but this aspect I guess is not that important.


I beg to differ. The moon has always been represented as female, due to the mystery it represents, its beauty in the dark of night, and the effect it has on females of almost every species.

The sun, because of its passion and its heat, most closely matches the surging heat and wild energy of the masculine persona. Why do you think Ra was a male? So was Apollo, who carried the sun across the sky. And Helios, another sun god. Where males were seen as power, women were seen as understanding. Strength vs intuition. Polar opposites.

I don't know where you got your information from, but you've overlooked a few things.

posted on Nov, 29 2012 @ 10:57 AM
link
Maybe no one wants to go back there because it's very expensive and there's nothing to be gained by going back?

Maybe no one wants to go back there because it's very expensive and there's nothing to be gained by going back?

Maybe no one has ever been there,I don't think technological means for those years could get us there because as we can see today manned space missions do not exceed few hundred miles....and i wonder why!

posted on Nov, 30 2012 @ 04:49 AM
link
I'd have to add that without the moon, there would be no life on Earth.
That ball keeps things in harmony, almost like it was placed there.

"When a planet has moons it indicates that there are some beings in the life wave evolving on that planet who are too backward to share in the evolution of the main life wave.and they have therefore been set out from the planet to prevent them from hindering the progress [of the rest.] Such is the case with the beings inhabiting our moon."

I'd have to add that without the moon, there would be no life on Earth.

There are many things that keep life in balance on Earth and it might be possible that Moon be one of those thins.

posted on Jul, 19 2013 @ 06:08 AM
link
The moon draws midnight in the sky
and it don't care if you live or if you die
It sleeps during day and awakes at night
the dreamer and the dreamed.
each night again and again and again
Its real secret is mystery of the dreamer
edit on 19-7-2013 by AthlonSavage because: (no reason given)

Known to the Pre-Islamic Arabs as the triad, Allat, Al-Uzza and Manat, symbolized by the black cube, especially by the Ka'aba. Hecate in sculpture is depicted adorned with 6 cubes. This is the Tefillin תפילין worn on the forehead and right arm/hand by devotees.

Revelation 13:16 And he causes all, the small and the great, and the rich and the poor, and the free men and the slaves, to be given a mark on their right hand or on their forehead,

Rev 13:18 Here is wisdom. Let him who has understanding calculate the number of the beast, for the number is that of a man; and his number is six hundred and sixty-six.

In the Syriac Peshi-tta, the "demoniac" exorcised by Jesus in Matthew 8 is referred to as a "lunatic".
The words, lunacy, mental, demented, and maniac all have etymological roots directly related with the moon.