posted on Nov, 26 2012 @ 11:23 PM
link
Hola, ATS. I'm hoping to get a few students of semiotics to help me out here. I was at the local thrift store and was drawn to their "random crap" section. I was really being led to a certain item but I did not know where it was. I started feeling for it and assumed it was this very cool owl bell in front of me. My wife loves them and they also represent my goddess.

I still felt that same feeling so this time I closed my eyes and just felt for "heat" with my palm while I walked down the last aisle. I felt the "nudge" and I reached out and opened my eyes. What I touched was a very strange piece of pottery. What caught my attention were some viking runes that I immediately recognized. There were three others that I did not, however. Needless to say, I purchased it and went home to look it up.

I poured through three separate books on symbolism (one of them specifically on Norse Runes) tonight after I got home and cannot find these anywhere. The ones that are definitely runes are "Algiz", "Wunjo", "Uruz", and "Nauthiz". You can see them below in the alphabet:

This picture I found on Google insists on the alternate names. In the pic, I have "Algiz", "Wynja", "Ur", and "Naud".

So those four are accounted for. I used Sumo Paint to make pics of the other two "runes" that I cannot find. The third symbol is more of a crest so I'm not really expecting to find anything on it. Here: 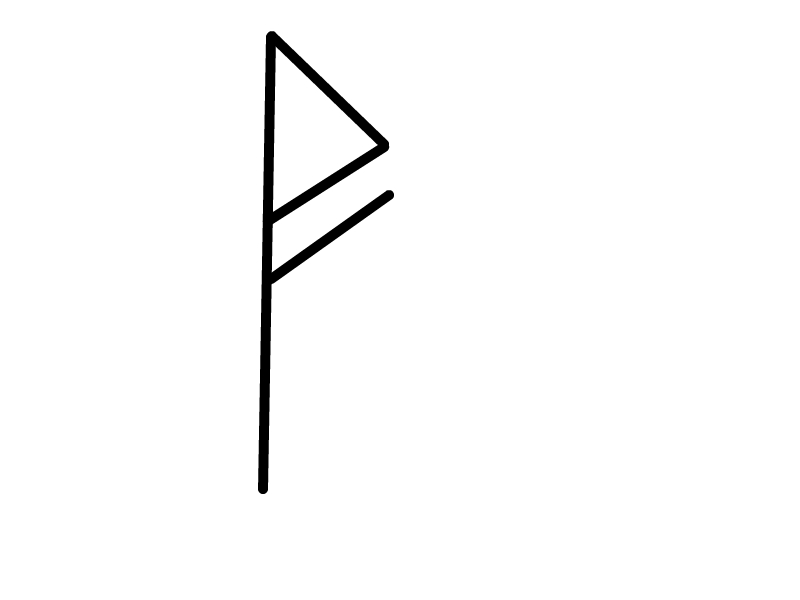 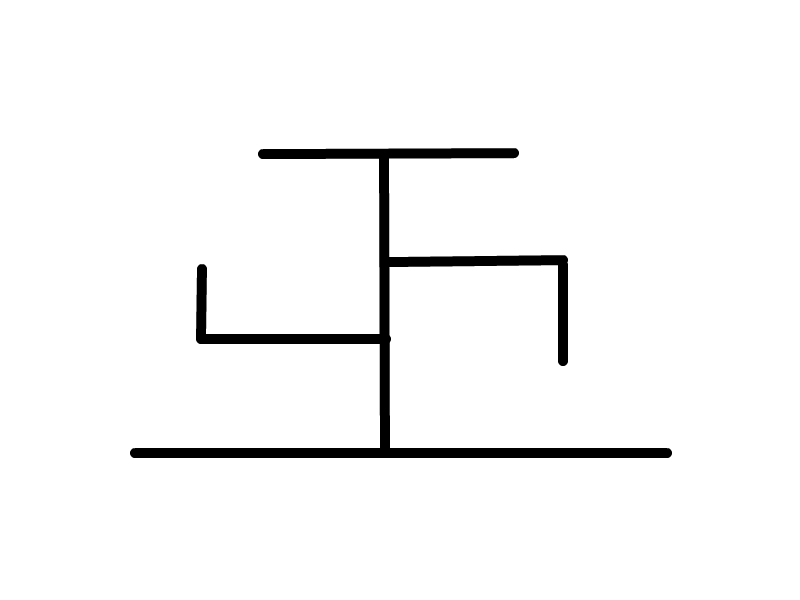 Any idea what the heck these last two are? Any help would be awesome. They don't seem to be any of the four iterations of Viking runes I'm familiar with. They are not planetary geomantic symbols. They are not Ogham, Theban, or even Celestial script. I cannot even find any matches in Hebrew characters. Not Sumerian Cuneiform, etc. I'm really baffled here. 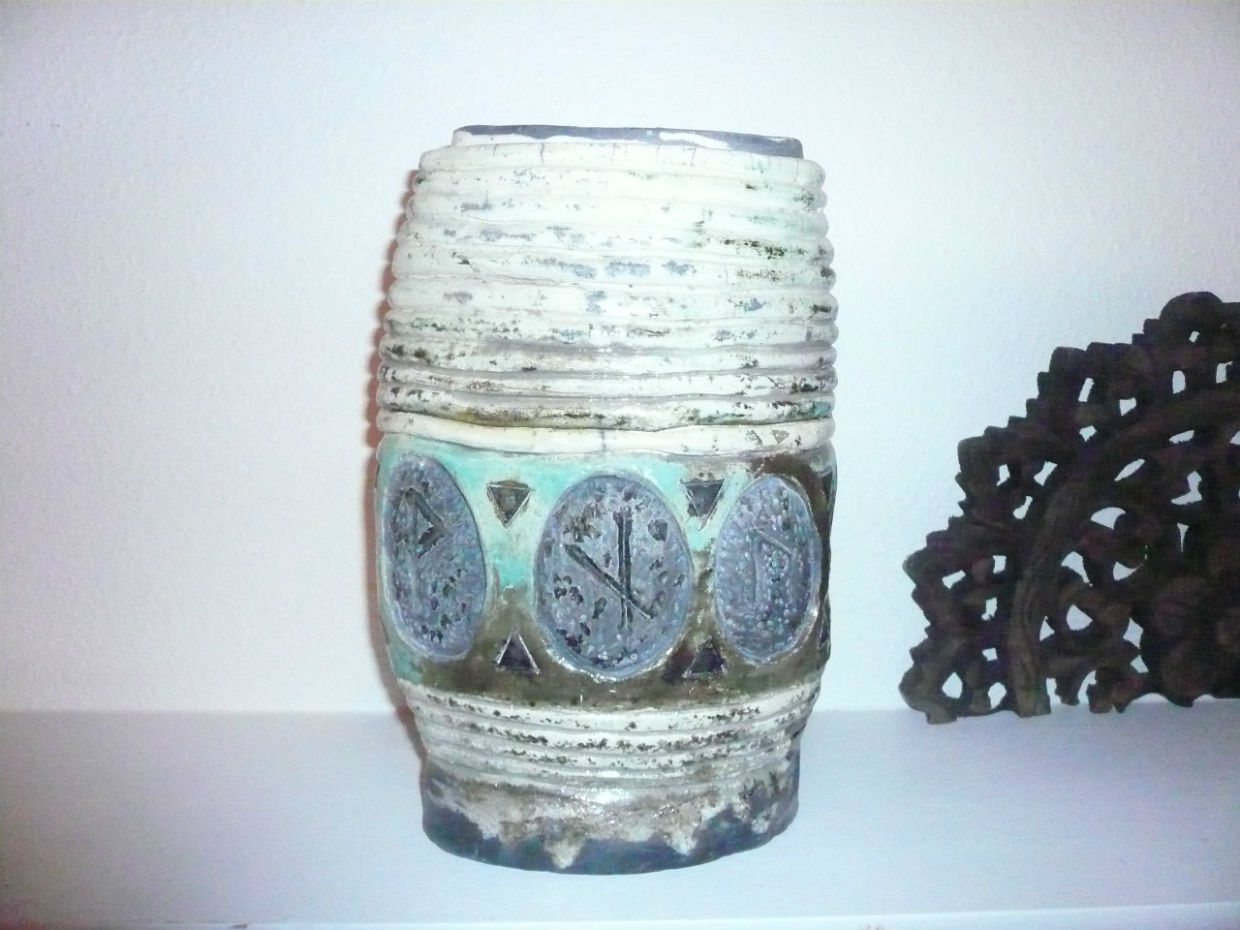 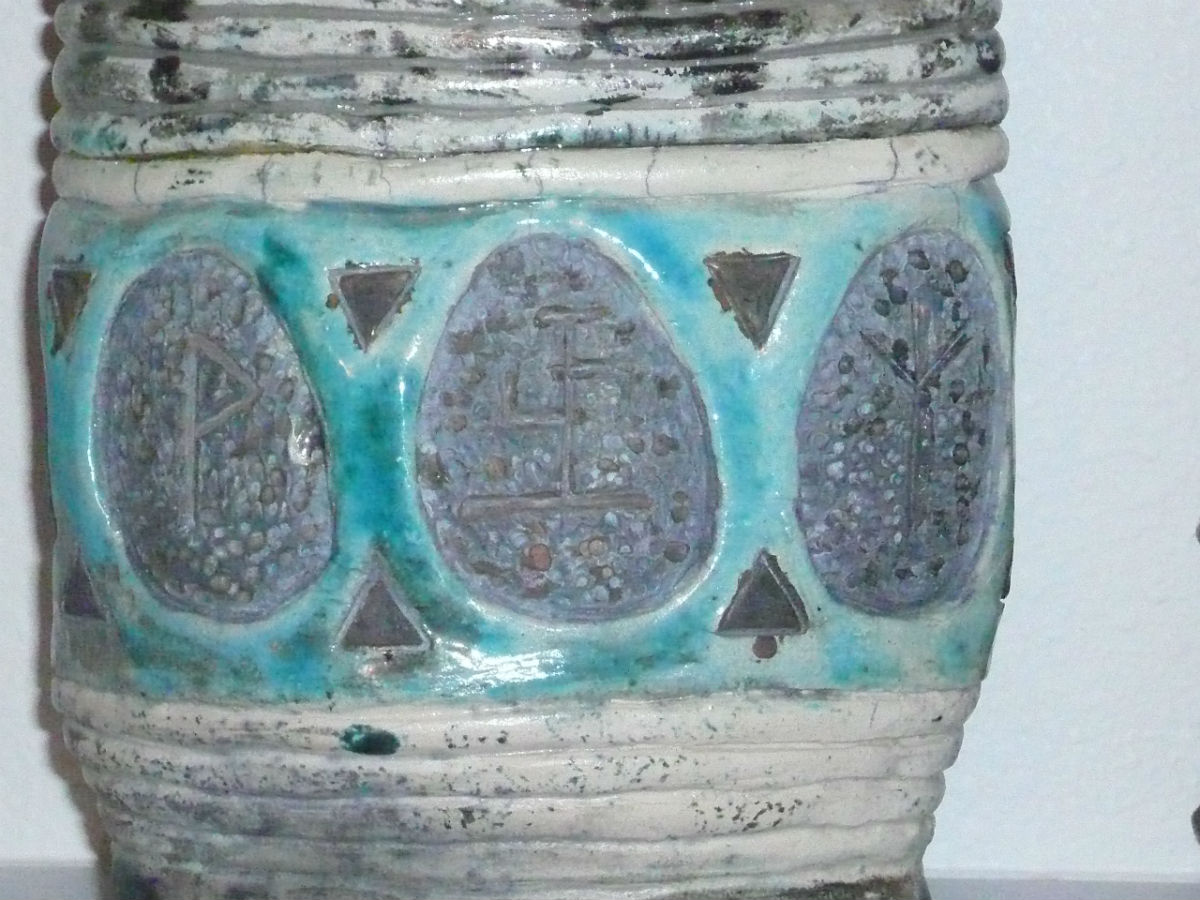 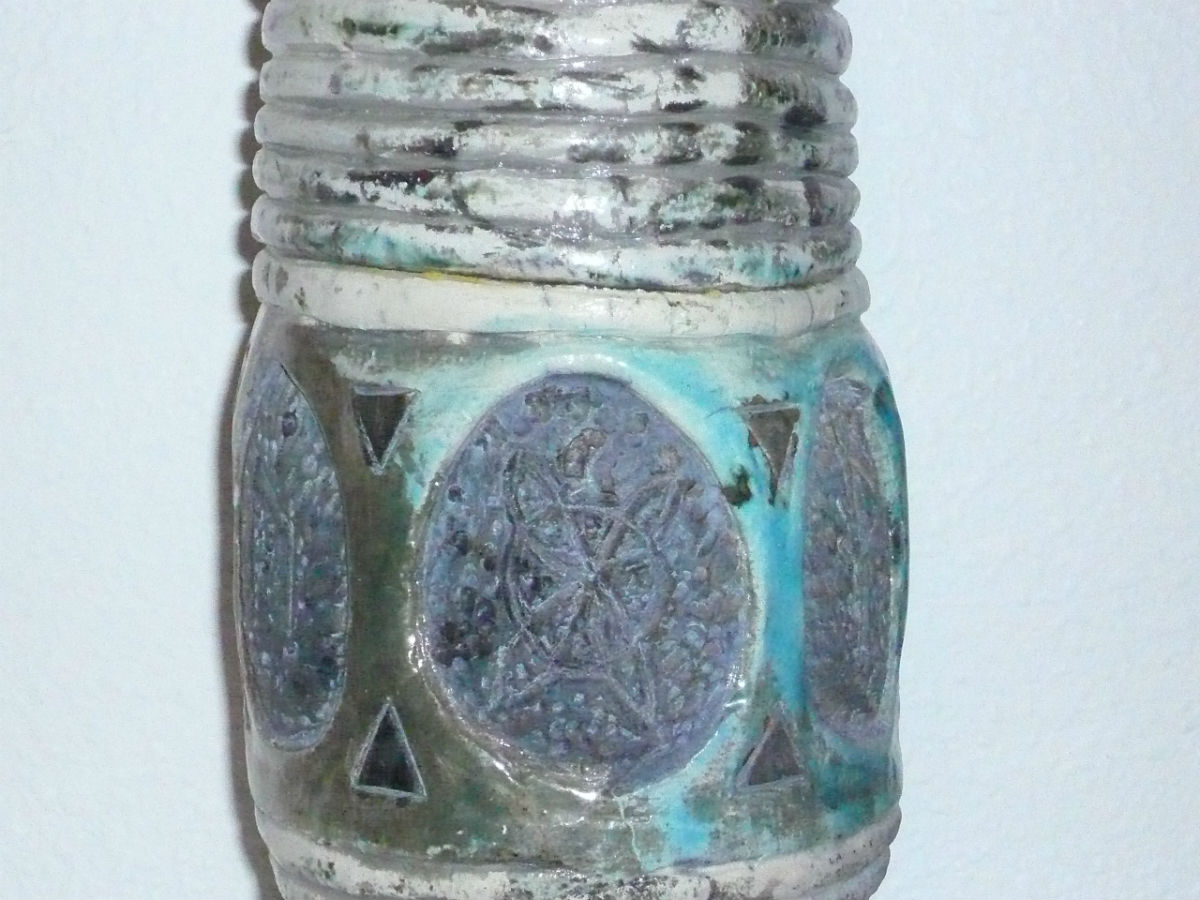 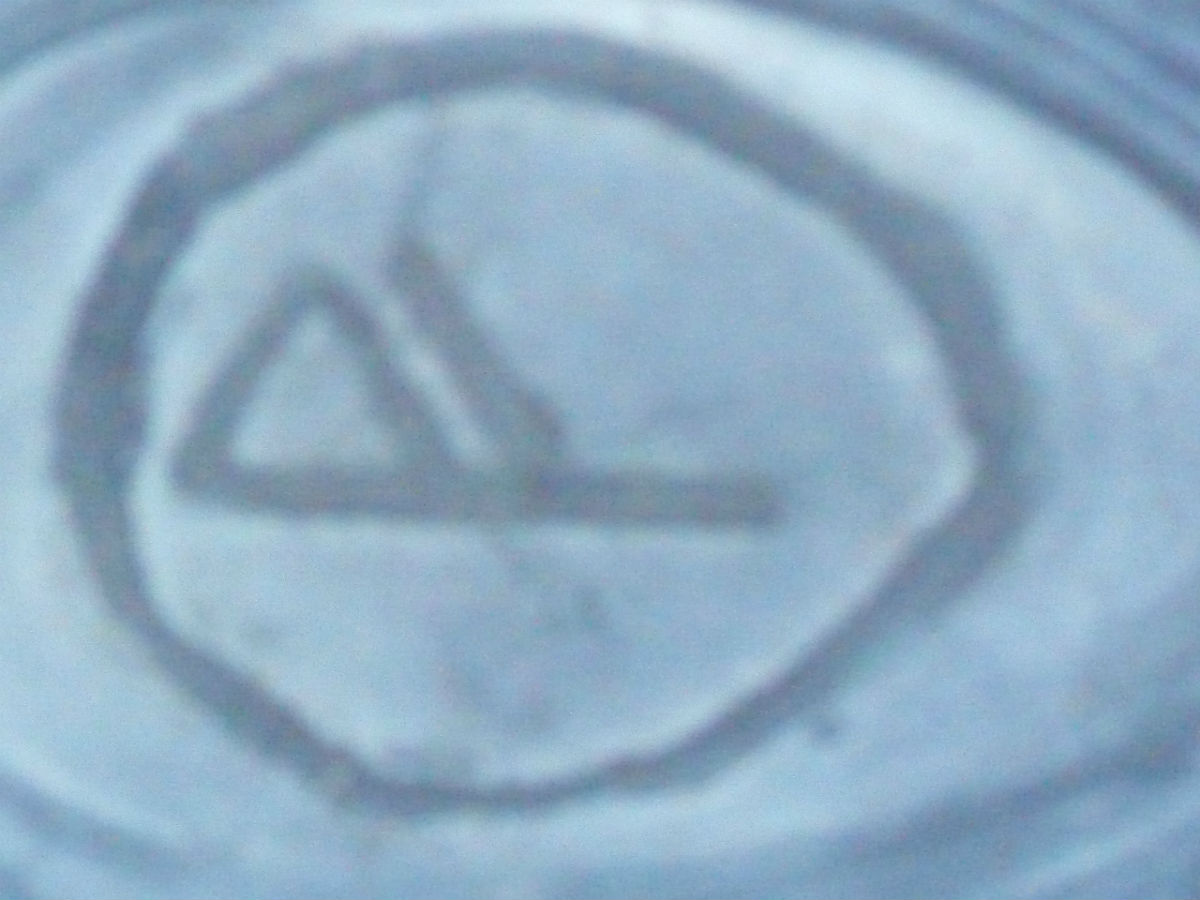 posted on Nov, 26 2012 @ 11:29 PM
link
Strange - the first Rune looks like a bind-rune combining Wunjo and Fehu, but the second rune is peculiar indeed. Cool nonetheless!

Originally posted by kissy princess
Strange - the first Rune looks like a bind-rune combining Wunjo and Fehu, but the second rune is peculiar indeed. Cool nonetheless!

Wow, now I feel silly. I remember looking at that and thinking that it looked like a combo. Never once did I think "bind rune". Thanks; this at least gives me a direction for that one.


Yeah, I never would have thought to combine Fehu & Wunjo together like that - it looks way more fluid than my attempts at bind-runes. Again, the second figure is extremely perplexing - it resembles a swastika, yet doesn't 'do it.' Anyhoo.

Originally posted by kissy princess
Strange - the first Rune looks like a bind-rune combining Wunjo and Fehu, but the second rune is peculiar indeed. Cool nonetheless!

You are correct they appear to be runes bound. You have already found the first pair. I have looked through my book on celtic runes and cannot find a pairing that would match the second one in the OP

posted on May, 1 2014 @ 08:30 PM
link
Alright, I took another crack at it yesterday and I think I figured it out. It's a vessel used for love binding craft items but one that never leaves the altar room.

I found that mystery ones meant "love" (as in to express it or seek it), another we know as "constraint" and the one on the end is a protection rune specifically meant to protect items (such as the vessel itself) and it's a request for the elementals to actually do the protecting.

It's the closest thing I got. Close enough that I'll consecrate it now and use it for similar purposes.

posted on May, 2 2014 @ 12:59 AM
link
Gifu, Gebo, Gibo however you wish to say, the rune that is actually an X has a strong connection to The Cross of Jesus Christ.


The Cross is the letter X, this is why we say X-mas. Christ is Greek for "Annointed one". In Greek, Christ is written like this "Χριστός" (xristos). In Greek that "x" is pronounced similar to "k" in English".

Christ taught to people knowing that he was going against the religious rules of the time and will be killed for blasphemy. It is self-sacrifice and he carried his own Cross (notice how him carrying the Cross looks like the run Gifu/Gebo): 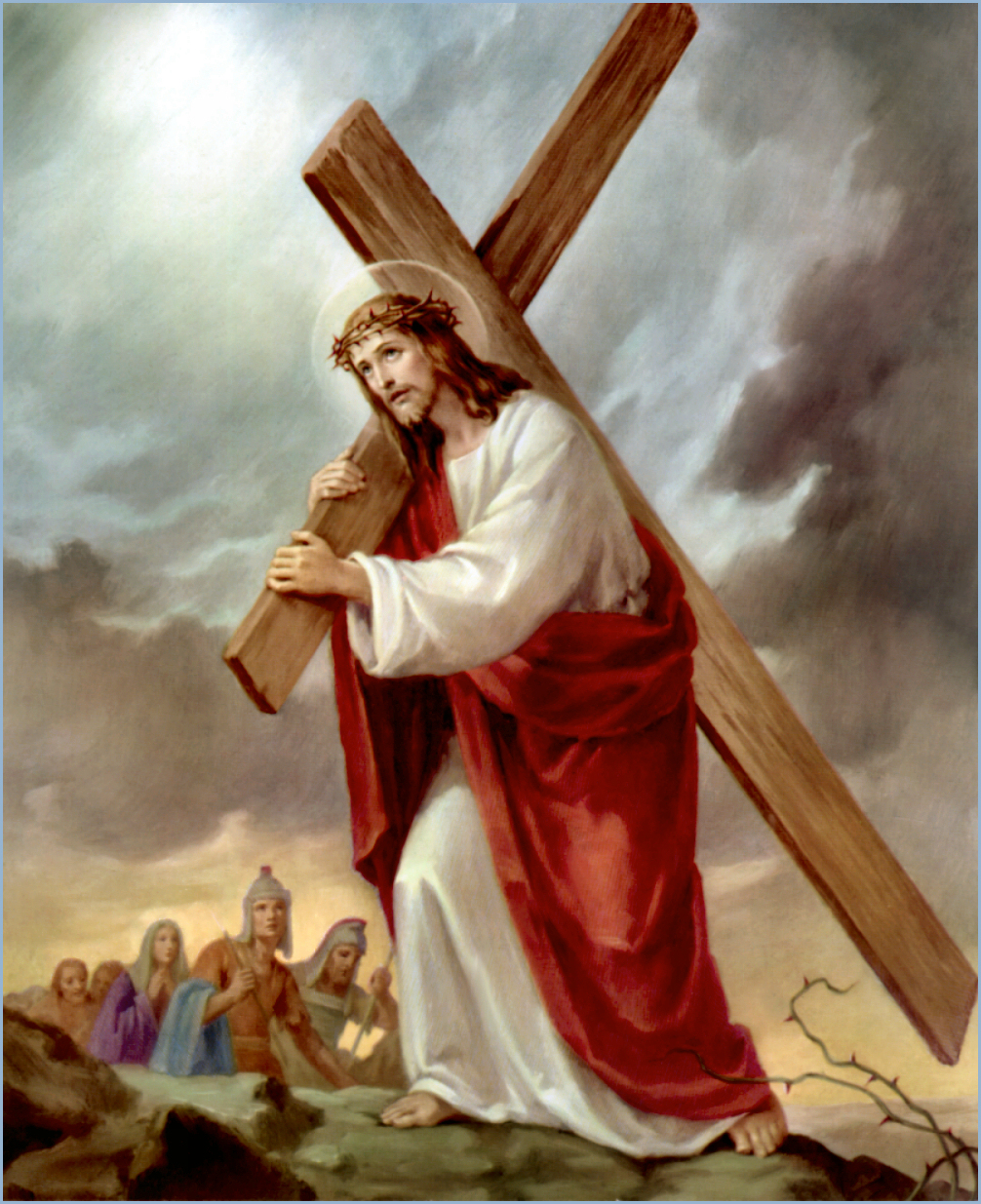