1. Smallville - This is definitely my all time favorite TV show, I am not even sure why, something about it is just incredible and unbeatable, perfect actor choices, perfect story writing, just, perfect in general.

2. Doctor Who - I'm sure this one is self explanatory, right? Favorite 3 doctors, Matt Smith as 11, David Tenant as 10, and William Hartnell as 1. If you love this show as well, i'd love to hear your choices.

3. Battlestar: Galactica - Another incredible show, actors were spot on, everyone knew what they were doing, great effects, and great story writing through out. Only issue was the end, the very end where it went to the future was awesome, but before that part is the part that didn't make much sense. I won't go into detail since someone who hasn't seen it might come across here.

4. Supernatural - Don't have much of a reason, I just love the idea of two brothers hunting strange creatures in the world. (Loving season 8)

5. Vampire Diaries - As cheesy as it may sound, its actually a great show, season 4 just started yesterday, great start to a great season.

6. Arrow - Though this show just started, the first episode was one of the greatest things i've ever seen, I listed this as 6 because I don't want to put a new show in top 3. But this is definitely one of my new favorites.

Notable mentions: Lost and 24. Lost, great show, but I can't rank it as a favorite because of the God awful end. And 24, just an awesome show about CTU agent Jack Bauer.

EDIT: Number 2 is actually Game of Thrones - Completely forgot about it somehow, but I completely love that series, made me pick up the books actually. SublimeCraft reminded me of it.
edit on 12-10-2012 by TehSlenderMan because: (no reason given)

posted on Oct, 12 2012 @ 01:09 AM
link
Weird thing. Three days ago I was trying to remember Smallville, I couldn't remember its name until yesturday, but this will give me the energy to actually start watching it once I find it online.

Seen every episode of those shows, may be missing some, but ALL of them are GREAT shows.

Though personally my favourite show of all time was X-Files.
edit on 12-10-2012 by coven83 because: (no reason given)

This is a good idea, and I like it. I'm going to check out this 'Smallville' you speak of!'

I liked Rossane and King of Queens....I'm sure there are more but that's good nuf...

M*A*S*H* was a good show. My Mum loved it She also loved Mork and Mindy, and I somehow associate the two I liked Radiar, and the crazy guy in the dress cant remember his name.
edit on 12-10-2012 by MidnightSunshine because: (no reason given)

posted on Oct, 12 2012 @ 12:00 PM
link
I think one of the best shows ever put on television was The Beverly Hillbillies. Interesting premise, superb writing, and the best ... casting ... ever. The earlier episodes were better, before the Drysdale character became a caricature of the greedy banker, but even the latter episodes were far better than most anything on television today.

I was late in discovering My Name is Earl, but it was also a great show. Currently, I like Burn Notice and Leverage, but I'm starting to feel they have jumped the shark.


LOL about The Beverly Hillbillies!! hehhehe that skinny old lady couldn't even hold her arm up long enough to wave goodbye

Earl is a Great Show!!!
For me it's mostly about the characters, and Earl is loaded with good ones!!

And even though I can't get it anymore Trueblood.

All in the Family.

Show that're no longer on: 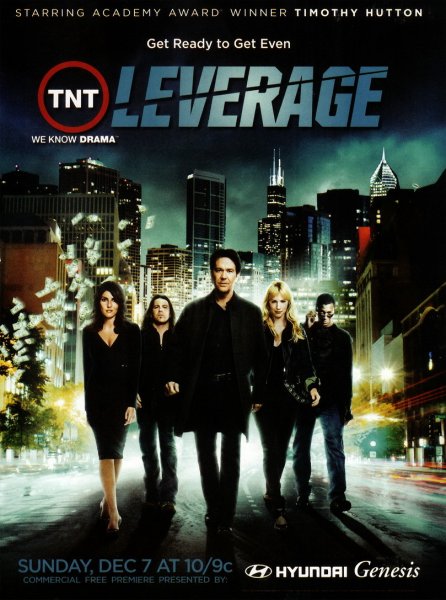 A crew of high-tech crooks attempt to steal from wealthy criminals and corrupt businessmen. Former insurance agency investigator Nathan Ford heads a team of former top-criminals. They handle 'unorthodox' cases of people unlikely to get their dues through regular channels and legal procedures. That often involves stinging or otherwise scamming criminals. Nate's team is altered at times, and his professional as well as personal past repeatedly seems to catch up.

I love this show. It's currently on season 5, I hope they get renewed. Some of the cons are a bit over the top but it's still fun to watch.


Queer as Folk (US version) 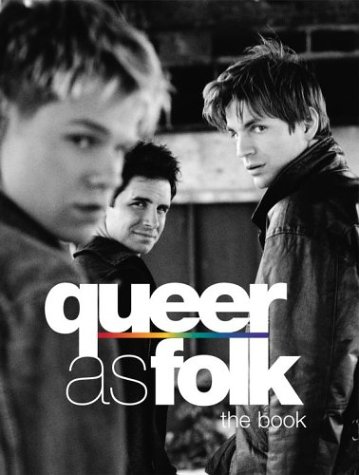 The lives and loves of a group of gay friends living in Pittsburgh, Pennsylvania.

This show is a rollercoaster of emotions. On the happy side it deals with love, family and friendship. On the sad side it has hate, discrimination, illnesses, death.

Police officer Rick Grimes leads a group of survivors in a world overrun by zombies. 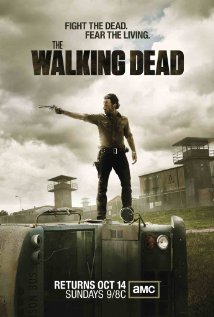 posted on Oct, 18 2012 @ 02:50 PM
link
My favorite show many years ago, but anyone who saw this year's Treehouse of Horrors episode knows its become an illuminati tool for the masses chalk full of symbolism.

Some of my former favorites:
Jericho
Chuck
Pushing Daisies
Heroes
Spartacus (it is a former favorite because last season sucked and this final season doesn't look much better)
Chapelle's Show (Come back Dave!)
Sliders
Entourage 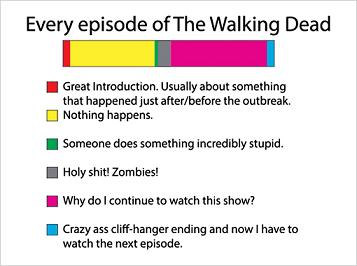