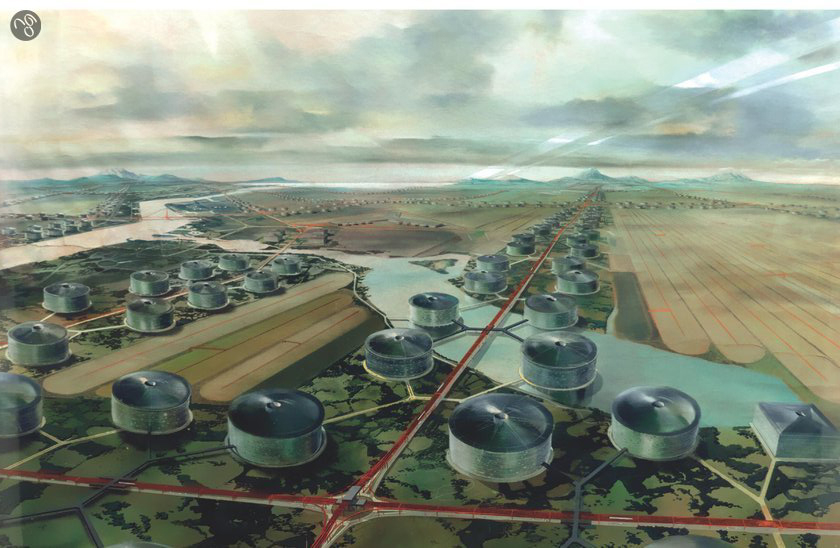 Ever heard of Stefan Denaerde or translated(Stefan fromthearth) This man lived around 1969 and his real name was Ad beers.
He was a chief executive officer leading company of hundred employees. In that time period he made belief he had contact with some extraterrestrials from the planet Iarga When his boat struck something in the water at the Oosterschelde Netherlands. After examining the site and distance from the coast , he could not believe that his ship had struck ground and couldn’t move . After awhile he had to rescue a human body that floated by. But soon discovered that this was no ordinary human body. But a strange figure with a space helmet on..

Well the story gets stranger but then you have to read the book I guess.
But did this man really have an extra terrestrial encounter for almost two days I don’t know but in you tube videos he describes his encounter.
And the this story I think is well worked out by a graphical artist at that time. How can somebody makes this up so well..He could be working with Steven Spielberg for all I know but for so far I think he never wrote another book about something futuristic as this one.. This Story makes me curious and I'm reading this now .

What also makes me think is he describes this UFO and how it works. Now there are You tube videos of people creating this device right out of his books and it looks like this thing is just another free energy device that can’t be left unnoticed . 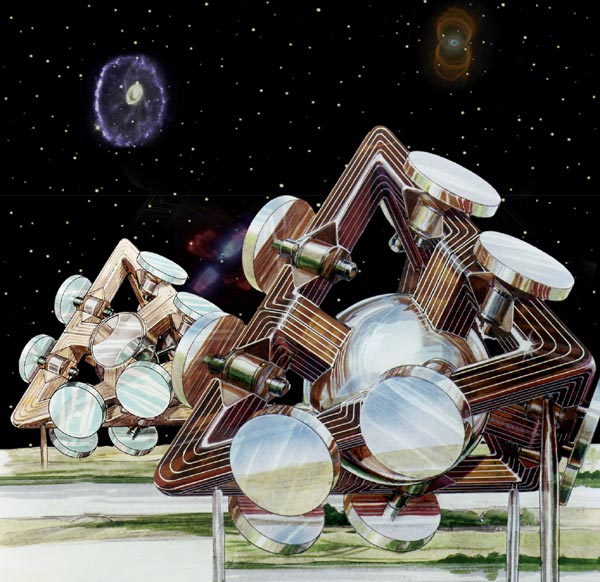 I hope you like this story rather its real or not thats yours to decide but to me its strange that this man put his whole career on the line only to tell his story to the people. And you have to remember the time frame this all happened in. What I've heard he died a lonely death, pity for such a brilliant mind I would say.

posted on Oct, 6 2012 @ 07:26 AM
link
Planet Iarga is an utopic but unrealistic fictionnal civilization.
It has already been posted over and over and debunked over and over. just use search button and type Iarga.
That guy wrote a sci-fi book about it... And if you try to read the whole story, you'll probably notice that the story telling has many huge contradictions... especially regarding the iargans economic system... At one point of the story Iargans says they have no notion of trade and share everything, but later he describes an economic system.


no I never came that far reading the book, but I will pay attention to this


Nice well put together thread 0bserver1
I don't remember reading about this before your thread but on the face of it I would probably go with the sci fi explanation .


Its aways hard to know if one is really telling the truth, but this man had a reselling story in that time. but ruined his career to my knowledge. why would you jeopardize that?

Easy on the eyes and pleasing to the senses, I too have no recall of reading about this guys experience. Am just popping on to read for a quick minute but would love to watch the videos a bit later tonight.

Thanks for bringing up an interesting subject, in my mind I wonder if he discovered an underground alien base in that region or if he encountered a ship wreck? Could have been a bit of real life embellishment from some of the posts following your OP.


as to my knowledge they seem to hide right under the surface of the water. and the saucer supposed to be very large signaling in light and sound . Its a unusual story with some evidence to back it up. but in what way this has been the real thing I don't know. but what I do know is he talks about anti gravity . and that I only learned to discover in 1995. so that alone got my attention

posted on Oct, 6 2012 @ 11:11 AM
link
We really don't know the truth in all this as far as I can tell. There is always room for skepticism and also the truth. As much as I'd love for this to be true, would it be a safe guess to day that the government probably would have made an effort to censor it had it been true? I don't know honestly but it's just a guess.
Have a good day all.

posted on Oct, 6 2012 @ 12:41 PM
link
This is definitely worth the look over and a few hours spent watching YT videos. Regardless of it being Sci-Fi or Sci- Fact. Will have to come and pour over the info tonight when I have the time.

posted on Oct, 6 2012 @ 02:11 PM
link
It seems he had received some kind of conducting material, And NATO had received strange RF radio signals during his encounter.. Wish I could find some of this evidence as proof this could be real?


A member on ATS posted this before and I decided to read it and lo and behold I came across this...

"'Never say anything in conflict with the Christ insight such as it appears in the Bible. His authority is unassailable in the whole universe.' ... 'How strange, a Christian! We are familiar with the work of Christ and the Bible. After you've eaten, you must explain to us how someone with so much property can seriously call himself Christian. We are intrigued.'"

I stopped reading after that.

P.S. - it makes for a great science fiction read.


I've searched up that line you were talking about, But you have to remember that these beings are studying us, also our religions. And I can imagine that everything thats written in religious books and followers of that religion. Are kind and merciful generous beings, so if I had studied such beings and there religion, I also would found it strange that the being I met lived in such richness, not giving to the poor? Maybe thats what the being meant?

The following lines could explain that?

On the other hand, it simplifies the explanation of the two cosmic selection laws. The first confirms Christ's condemnation of social discrimination. A high level of technical development liquidates every discrimination and compulsion under pain of chaos and eventual self-destruction. The Earth demonstrates the justice of this law in a convincing manner. The social chaos exists already and the threat begins to manifest itself. At the moment, only the great powers have nuclear weapons at their disposal, but the smaller nationalist groups will soon be in the same position. "The situation becomes more dangerous every year. Within a short time you will discover the possibility of immaterial radiation and then a handful of people will be capable of producing a weapon that is capable of destroying all mankind. Where does all this lead? How long can a civilization continue to exist where science does not know its responsibilities?


Now that's something Spielberg worthy It all fits nicely into an Oscar winning story. Seriously, there should be a movie on this...just a book won't do the tale any justice.


I also think its a great story,and there are things written down there that don't coop. But rebuilding the machine that he describes makes it curious,but there are less written stories with much more question marks believed by people.
So I don't know I leave it in the middle.

Sweety, never never underestimate the human imagination. We are capable of great imaginings that never happened. We are story tellers of the fist order. ( hell, we even made cave paintings to get our points across)
Its a gift and a curse.


so you think that its not possible some people have been contacted by extraterestrials . I mean I can understand that if Et's privately make contact they would choose a more educational person to to
talk with..although I don't see fit to talk to us at al. if this alien race truly exist and they would share their partners with eachother , they have to understand that humans have to evolve to a much civilized socieity then we now have and I think we never will live this way ever because our primal instinct wouldn't lets us.


That IS an economic system. Can you not be creative and think of ways that you can mass share? Lol there would still be rules and a drive towards civilty. You would have to have an economic system. I know there are alot of geniuses on this web site but it's too bad they don't post.

posted on Oct, 7 2012 @ 07:21 PM
link
The socio-economics are quite interesting, but the propulsion technologies are complete gibberish.....Mind you if I were a visiting alien I wouldn't be too keen on handing over my propulsion tech to a bunch of belligerent semi-civilised nuclear armed primates!

Apparently, the beginning of the contacts was also taken or plagiarized from The Twilight Zone.


Interesting stuff. I will say that I do not see any practical uses for the devices that are being tested.
Unless of course, these are incomplete devices and tests I'm sure.