After the party: Republicans and Democrats crash & burn (which do you prefer)


I hope this is in the right forum.
I have noticed that when ever one party is voted out of office,
they seem to leave a big mess for the next party to deal with.
This is highly speculative. Feel free to be very critical.
I only spent 37 minutes putting this post together.

(Although oddly in the middle of my first attempt to post this my browser randomly reset. Fortunately I compose offline and save my work... so here it is.) 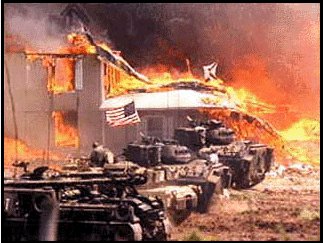 
Ronald Reagan, A Republican leaves office =
Nothing happens. It just so happens he is being replaced by another Republican (see listing above). 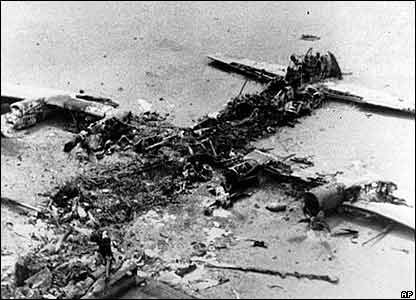 Jimmy Carter, A Democrat leaves office =
a trail of three crashed aircraft over two failed rescue attempts for the Iranian Hostages. In spite of the fire, all Service men Survived. 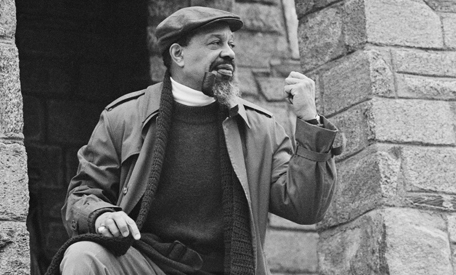 
Richard Nixon, a Republican resigns from Office.
No one dies in a fire or hostage situation, there is no financial crash. 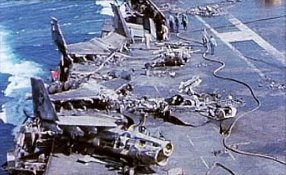 Lyndon B. Johnson, a Democrat leaves office =
the 1969 recession begins. Additionally 27 Sailors die in the 1969 deck fire of the USS Enterprise.

More importantly I ask the following question. Does anyone else feel that Policital parties are beyond unconstitutional, but also dangerous to this country?

If Obama wins, we'll see ACA and higher taxes and higher costs to goods and services.
(crash and burn)

If Romney wins, he still won't take office until January. So Obama gets to scorch the earth before he leaves.
(crash and burn)

Our only hope is Nirubu on Dec 21st.


All the odds are on the man who is, intrinsically, the most devious and mediocre — the man who can most adeptly disperse the notion that his mind is a virtual vacuum. The Presidency tends, year by year, to go to such men. As democracy is perfected, the office represents, more and more closely, the inner soul of the people. We move toward a lofty ideal. On some great and glorious day the plain folks of the land will reach their heart's desire at last, and the White House will be adorned by a downright moron.
H. L. Mencken, (Baltimore Sun July 26, 1920)

I think that about sums it up.


A government only exists by the consent of its people, if the people do not consent it should be abolished.

Sadly over the course of years and years of abuse, I feel this may be the only way to pick up the pieces. However, most revolutions are historically not good things. The one case that it was good was the creation if the United States. Just about every other revolution has failed the people in one way or another.

If Obama wins, we'll see ACA and higher taxes and higher costs to goods and services.
(crash and burn)

If Romney wins, he still won't take office until January. So Obama gets to scorch the earth before he leaves.
(crash and burn)


LOL,
I think that's the first time mention of Nirubu has made me laugh.
Well played Beezzer,
Well played indeed.

We don't agree on too much, but I'll agree with most of that. In fact, I've come to think of a much simpler way of putting it.

In this septic tank we've come to find ourselves in, the worst and raunchiest turds seem to float to the top without fail. The biggest and worst turd of them all seems to float right into the Oval Office with a fair split, as some note, between right and left. Ahhh.... Don't ya love the smell of fresh politics in the morning? It says so much about anyone from either side who has spent a lifetime in it and become defined by it.

I think that's what makes a turd a turd. Lifetime commitment to becoming one.