isyeye
The Rise of Beezzer the First, King of Carrots

beezzer
The Truth Behind The Presidency 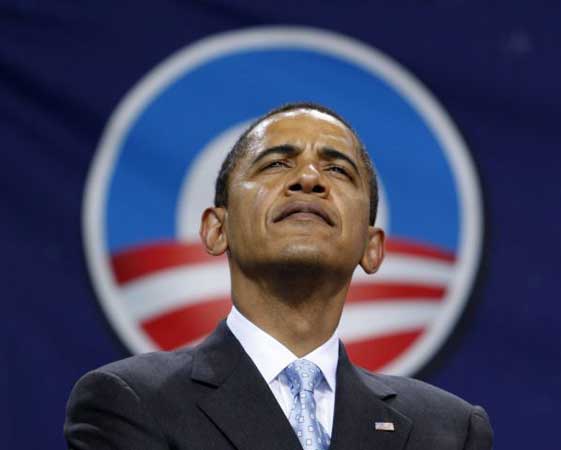 Will it be THE OBAMAPOCALYPSE or will rainbows and unicorns fill the skies over Washington in November?

Write a story how you see the election unfold as if you were part of either the DNC or the GOP (which, if you're an American, you might very well be). What chaos will ensue? Would it be the New Enlightenment?

Write a story of how it all turns out after '4 more years'.

Be creative. Maybe even include aliens, zombies, Count Chocula, Godzilla... whatever makes your mouth go dry.

(special thanks go out to TDawgRex for the idea)

Since this contest could very well be contentious, be forewarned that no personal attacks on each other will be allowed

Enter as many stories as you like, but post them as seperate threads in the Short Story forum.

There will be three winners chosen, based solely on the number of flags their story receives from your fellow members.

The contest runs until midnight, October 31 and the winners announced the following morning of November 1.

Winners only will get writer status, 5 'applauses' each and included in the Showcase of Winners

Originally posted by jazzguy
if this is going to invade ats. i think its time for a break from this site

I do that all the time... take breaks, I mean. Often, I'll sit outside and just let the sun warm my face while I hum Yankee Doodle Dandy. Other times, I watch the finches attack my Cosmos for seeds.

Hope you have a nice break and, while you're away, maybe you can think of a story to tell about what the world will be like after the US election ends.

Best of luck everyone

posted on Oct, 1 2012 @ 08:25 AM
link
I'm not too much into the political side of things, so I'll just have to be a little creative on this month's contest entries. I'm just going to try to have some fun with these.

Besides this forum is where I come to escape the rough and tumble job of directing the harsh white light of truth and reason toward the ignorant masses (besides I think the peeps in the office are beginning to suspect I'm not actually working due to the random shouts of 'Boo yah!' coming from my corner).

posted on Oct, 1 2012 @ 11:36 AM
link
Speaking as an American this is gonna be tough, Im going to have to restrain myself just to be sure the secret service doesn't show up at my door lol.

Interesting idea for a topic this month, I will give it some thought and submit later.

The Rise of Beezzer the First, King of Carrots [OWWC]

posted on Oct, 1 2012 @ 01:07 PM
link
Hmm, this one I am going to stay out of. I am hoping for a general contest with no specific topic. Or maybe even a general poetry contest!

I will definitely be reading these entries though, the last contest had tons of amazing entries and it looks like this one already has some great one!

Da bunny is going to have fun wth this.

Originally posted by isyeye
I just couldn't help myself from writing this story.

The Rise of Beezzer the First, King of Carrots [OWWC]

Thank you, Masqua. And thanks for providing this great venue for some short story writing practice. I'm enjoying the entries immensely.

BTW, my antagonist...still not as scary as the Fluffy One in charge.


Okay, my attempt is up.

The Truth Behind The Presidency

Ahead Of The Boar [OWWC]

Originally posted by masqua
or will rainbows and unicorns fill the skies over Washington in November?


Rainbows and unicorns and trees full of skittles!
Oh man .. this is one of the better writing contests I've seen in a while.
I'm looking forward to the entries. Good choice of a contest!