posted on Oct, 12 2004 @ 07:39 AM
link
Q: You stated on your site that you believe the SOM1-01 manual has a good chance of being authentic. I happen to agree. In that regard, I was wondering if you could speculate/confirm what I believe to be the locations for shipment....

Area 51 S-4: Self explanatory, and the earliest official reference to the base as "Area 51" is in a '52 Lockheed trainer film for the U2 program. But, wouldn't the inclusion of "S-4" bolster Lazar's claims? Or, perhaps he was simply aware of the manual?

Blue Lab WP-61: Wright Patterson AFB. Given the suspected date of origin, this is after the name change from Wright Field, and supports many accounts of the Roswell retrieval.

OPNAC BBS-01: This is the one I've had the most difficulty with. As far as I can determine, OPNAC is an anagram for Operations Naval Command. The only "official" use I've seen for this anagram is in a United States Army and Naval Manual of Military Government and Civil Affairs FM 27-5 (Army) OPNAC 50E-3. Following the pattern of the other location designations, "BBS" is the real clue here, but I've yet to come to a conclusion on it. Any ideas? As an aside, according to the text of the manual, the OPNAC team is the one charged with retrieving "live" aliens. "Barking Sands" in Hawaii is my prime candidate. It existed prior to the manual, and started out as an Army Air Field. Being an island, it seems it would be an excellent guard against "losing" any beings who might evade capture.

Building 21 KB-88: Kirtland AFB. Incidently, this is where the manual was printed (down to the building number) as stated in the document, so this seems pretty open and shut.

posted on Oct, 19 2004 @ 06:31 PM
link
A few people who have been members of retrieval teams (classified military hardware) have indicated that the general approach and terminology match the retrieval manuals with which they are familiar.Bob Wood has pointed out that the type was Monotype.. not common linotype and not computer generated according to people in the Gov. Printing Office.
There is a huge amount of land over which people can't flight and controlled by the Government. There was a major classified facility built in Southern Nevada well before the U-2 andother facilities were developed. There are many places with underground facilities to prevnet oversight by enemy satellites and to protect against nuclear bombing. The most experienced people at building underground facilities are government people.. for underground nuclear testing. There are also underground facilities at Wright Paterson AFB.. as well as at Holloman, Kirtland Sandia, Los Alamos. Wreckage could be anywhere.WPAFB has morethan 1000 buildingson site including many highly restricted areas. Yes I have been there a numberof times back in the early 1960s.

I can point you In the right direction towards the "blue lab/blue room/blue hangar"
Or at least, what I've deduced with a first hand basis.
Took the photo below when I was on base at WP airfield.
And no, this is not in the main hangars that house most of the Air Forces museum. 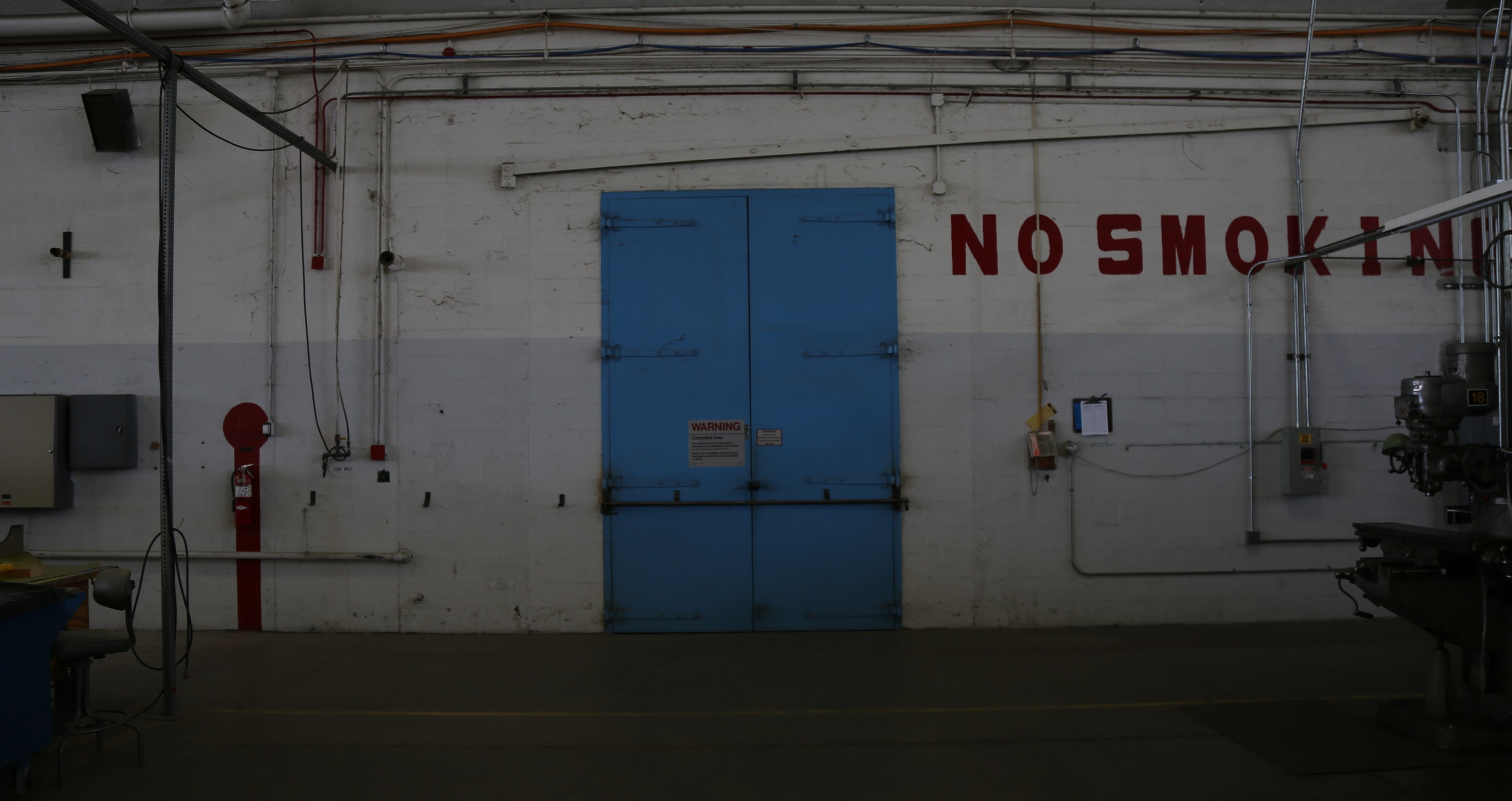 There were a lot of strict photo instructions when taking these photos.

posted on Sep, 6 2018 @ 05:38 AM
link
After some research, my guess to the location of OPNAC-BBS-01 is a Navy base in Bermuda. I saw an episode of UFO Hunters where they traveled to Bermuda and there was a Top Secret Navy Military base called AUTEC. I would argue the base changed their name or has multiple names.

I would guess one of the "B" in "BBS" is Bermuda. The "S" could be "Sea". And "01" means theres only one Navy base in that location or that it was the first one to be built there.