The Search for Candy Mountain!

posted on Aug, 15 2012 @ 07:19 PM
link
***DISCLAIMER****
This thread is an intentional farce.
Its intention is to illustrate some logical fallacies and pitfalls many topical speculations fall into.
It's also meant as a bit of fun, and could be appropriate either in the Jokes Forum, or General Chit Chat.
***END DISCLAIMER***

As defined in the urban dictionary, Candy Mountain is -

According to some sources, the history of candy goes as such:


By definition candy is a rich sweet confection made with sugar or other sweeteners and often flavored or combined with fruits or nuts.
Dessert refers to any sweet dish for example: candy, fruit, ice cream, or pastry, served at the end of a meal.

The history of candy dates back to ancient peoples who must have snacked on sweet honey straight from bee hives. The first candy confections were fruits and nuts rolled in honey. The manufacturing of sugar began during the middle ages and at that time sugar was so expensive that only the rich could afford candy made from sugar. Cacao, from which chocolate is made, was re-discovered in 1519 by Spanish explorers in Mexico.
The price of manufacturing sugar was much lower by the seventeenth century when hard candy became popular. By the mid-1800s, there were over four hundred factories in the United States producing candy. 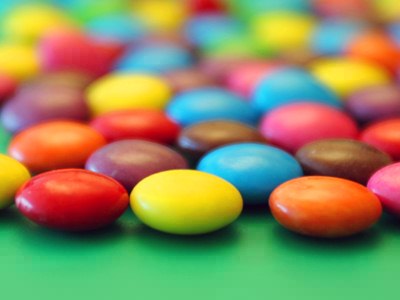 According to prominent and leading geologists, Mountains have been around almost as long as the earth is old. 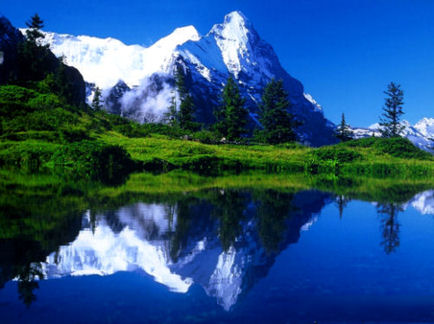 Thus with so many references in literature, history, myth, folklore, music, and other media, there's certain to be at least some grain of truth to the legend of candy mountain.

There's even a video on youtube about Candy Mountain.


With every myth or legend there's a grain of truth (this is a well documented FACT!), and when it comes to Candy Mountain, the evidence is overwhelmingly in favor of there being an actual Candy Mountain.
23,900,000 hits on google, references in music, and other media is difficult to dispute.

Additional evidence for the existence of Candy Mountain also lies in modern culture's loose reference to it in the game Candyland.
It's proposed that Candyland is merely a misinterpretation of the inventor's experiences in finding Candy mountain by accident where some facts were lost in interpretation and retelling of his experiences. 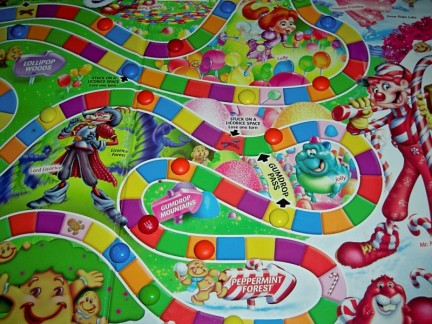 The question, however, still remains.
Where is candy Mountain, and how does one get to Candy Mountain?

It would certainly be a great help were ATS users to tell their own stories and experiences relating to Candy Mountain, if they've been there, heard about it from friends or relatives, happen to have had the pleasure of eating some candy imported/smuggled away from Candy Mountain, and/or any anecdotes one might have that could lead us all to a better understanding of this wonderful place, especially if such investigations lead toward a means by which we can all get there.

Thanks.. the song sure brought back very precious memories WHen you get older you get all maudlin easier.. Im going to go blubber for a while in the corner over there..

posted on Aug, 15 2012 @ 07:32 PM
link
I hear tell that Willy Wonka is involved in the cover up. He must be hiding something big as no one has been inside that factory in years.
S&F for a pretty funny joke that's going to be wasted on most people who read it here.


Whispered behind closed doors, it's rumored FEMA has recently ordered 3 trillion dollars in M&M's. They are supposedly being transported via camoflauged rail cars, in the dead of night.

What reason does FEMA have to be stockpiling vast quantities of these...what I ask.

I demand answers. Like Veruca, Willy Wonka's friend...I want them, and I want them now....

(stamping of little feet for emphasis)


Whispered behind closed doors, it's rumored FEMA has recently ordered 3 trillion dollars in M&M's. They are supposedly being transported via camoflauged rail cars, in the dead of night.

What reason does FEMA have to be stockpiling vast quantities of these...what I ask.

I demand answers. Like Veruca, Willy Wonka's friend...I want them, and I want them now....

(stamping of little feet for emphasis)