The tarts and dropkix hour on Aussie TV!

I'm not sure if many here really give a dam, but Australia recently kicked off the shire, the most scripted and embarrassing piece of Australia media history.. yep it even beats the Lara Bingle hour!

In a cheap knock off of the USA's Jersey Shore, these b-list-wannabes pretend to not act!.. which would be impressive, errr accept.. well its like reality TV just with the makeup, scripts, plans, plots ad pre-staged locations... only the shows so cleverly conceived that you don’t know this.. or you don’t pretend to know this.. or maybe your pretending not to notice you know this......

Well... after the Show’s ratings struggled on life support from the outset..
Link 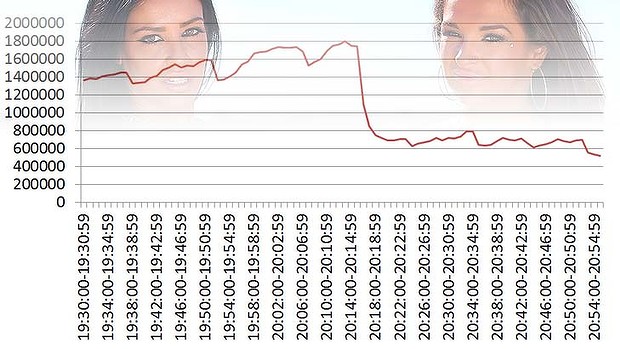 .. they thought they'd drum up some attention, with this poor attempt at real Australian NEWS!.

Vernesa has reportedly been injured in a suspected knife attack at a Sydney shopping centre today. 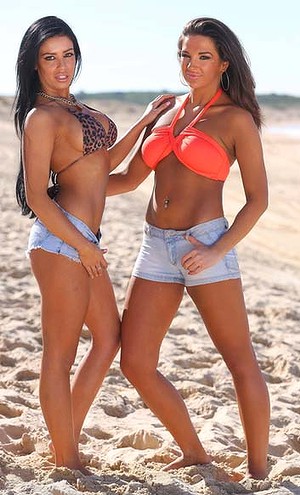 Yes, they really try that hard in Australian Media..its that shameless!

O'l Reinhart baby, she never shied away of being boldly shameless. 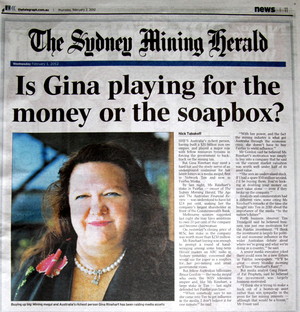 .. I suppose this wasn’t really supposed to have a point, more to see if people believe the SHIRE and our TV CHANNELS are utter CRAP and we use it to ultimately shape our youngest...

What a joke, the government surely should know, we don’t want to be spoon fed this cr@p? like, seriously, lets umm... totally remove this RUBBISH so the rest of the planet doesn’t think we are mindless drongo's.


Yep no longer watch TV except AFLwhen the mighty Carlton Blues are playing. Prefer to watch doco's on the net.
I gave up years ago. The great news is Big Brother is coming back on_javascript:icon('')
All raelity TV is crap, sadly many people are so sucked into Tv that they are willing to settle fot the reality rubbish.

don't miss which moron gets swapped for some other ball kicking monkey.

Originally posted by Agit8dChop
Warning, this thread contains photos of chicks in 'kinis

Best opening to a thread ever!

Not Aussie so cannot comment directly but TV in the West in general is heading this way. I think that is one reason people seem to have loved the Olympics so much.........for one brief fortnight we actually got to see people striving to achieve something in their lives rather than get their face on tv for some fame.


C'mon mate, do we really need to air our dirty laundry on an international site ?

I was born and bred in the ' shire ' ... Grandparents had a dairy farm at Kirrawee, Dad played local footy -

I surfed the alley as a young bloke ...

Now I'm embarrassed with my heritage because of these " tellytards " !

Now don't get me ranting !

Originally posted by Timely
reply to post by Agit8dChop


C'mon mate, do we really need to air our dirty laundry on an international site ?

I was born and bred in the ' shire ' ... Grandparents had a dairy farm at Kirrawee, Dad played local footy -

I surfed the alley as a young bloke ...

Now I'm embarrassed with my heritage because of these " tellytards " !

Now don't get me ranting !

I agree.... we don't need to push this crap anymore.

I was also born in the shire, attended Kirrawee High, surfed all my life.

Growing up in the 70's & 80's in Cronulla was awsome and nothing like this pile of dog do do.


I don't watch much more on TV than the football and one or two other shows but if I knew they had girls like that on that show then I would watch it, even more so if they were in the nick.

Someone made a comment about the amount of sex in the olympics with the swimwear etc. I said that if there was a push to go back to doing the olympics as they were done on day one, that is in the nick, then I would watch the female wrestling, swimming and what do you call the stuff when they twirl a bit of string around as they dance around mat?

Yes, I am a bloke of course.

I agree with you!