Is this image proof positive that there was indeed water on Mars??


I don't know much about geology, but I think I know what this picture means...

I grabbed it from unmannedspaceflight.com - a very technical site where no conspiracies are welcome, etc. EXTREMELY tightly moderated. I can't even post yet, and I want my GigaPan up there so they can check it out.

So... Pretty cool, right? This strongly implies that there was water on Mars - especially in the Gale Crater - where Curiosity is right now to look.

Note the horizontal striations.
edit on 8/14/2012 by impaired because: (no reason given)

posted on Aug, 14 2012 @ 09:26 AM
link
Mars has been accepted to have had/still have water on it. Definitely frozen water but almost certainly rivers and probably oceans in the past.

There are many theories on why mars became so inhospitable, to us anyway. There are many, many threads on ATS.
edit on 26/10/2010 by TechUnique because: (no reason given)

posted on Aug, 14 2012 @ 09:35 AM
link
According to this nasa site bellow, it says that they might have evidence of salty liquid water active on mars today.

This series of images shows warm-season features that might be evidence of salty liquid water active on Mars today.

posted on Aug, 14 2012 @ 09:35 AM
link
It is my understanding there IS water on Mars, just frozen. Just a simple google search "poles on Mars" gives you many results talking about how water still is on Mars (frozen) - right now.

The question here is whether there is still some liquid water somewhere (it cannot be on the surface due to pressure on Mars, but might be "inside" somewhere) - and of course whether there once was Oceans etc. (which evidence STRONGLY suggests)...and then of course life.


Although I agree with you 100% and I think water was (and still is) vast on Mars. Wind plays a huge roll in the rock formations and movement of soils and can appear very much like water erosion.
edit on 14-8-2012 by abeverage because: (no reason given)


To my knowledge, too. I believe there was/is water on Mars.


Nice pics, but the striations in the rock aren't a sign of water, they just show the different layers of rock that Mars consists of, these would be closer to what we are looking for as evidence: 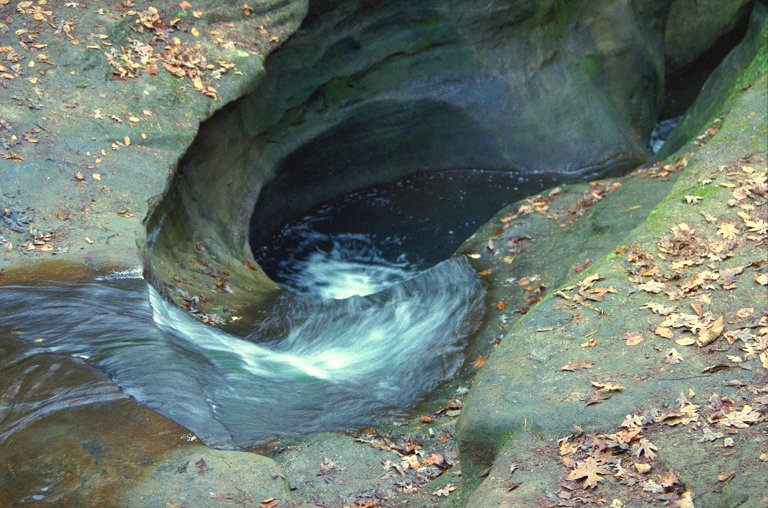 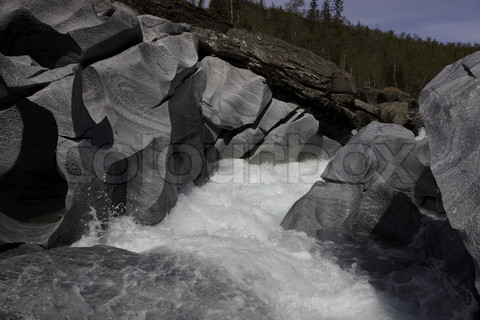 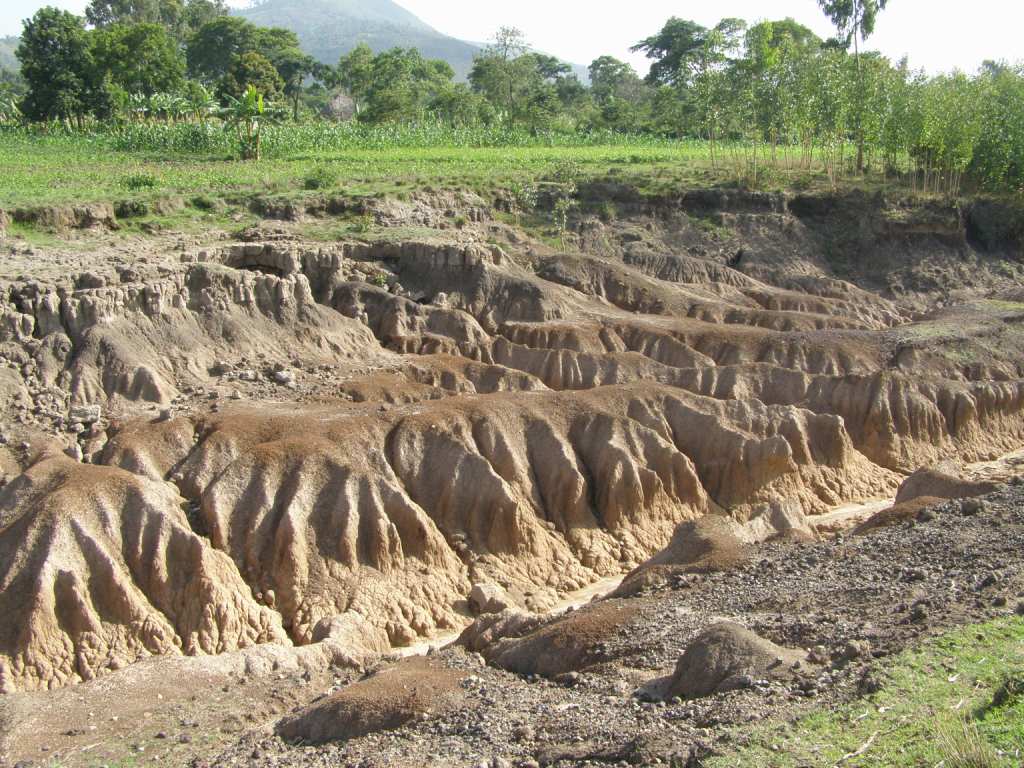 I took a few semesters of Geology in college and found it very interesting, regardless, we know there is water on Mars in the form of ice at the poles.


Nice, thanks for your input as well.

Sorry - I "borrowed" that image (in the OP) from another site. That's all I saw relating to that.

But you can check out the GigaPan of Mars:

posted on Aug, 14 2012 @ 10:19 AM
link
Really makes me wonder if there ever was life on mars. Guess if they do find evidence, we'll never find out anyway, so might as well stop wondering


it's all good, I saw your gigapan on another thread, don't have another 15 minutes for it to load though


The main reason NASA picked gale Crater is because they are pretty sure it was once a very watery place.

One big clue for NASA was that orbital analysis of the soils there show an abundance of clays -- and clays are known to only form in standing water.

There are other signs that NASA has that makes them think Gale Crater was once very watery place -- such as sediments that show signs of being deposited by water (as opposed to wind-blown sediment) and alluvial fans. NASA is hoping the exposed strata lines on the cliff-sides of Mount Sharp (which in inside Gale Crater) will show them a time when that part of Mars was covered with water a few billion years ago.


Below is a link to a video of a lecture by Dr. Matt Golombek, who is a NASA/JPL geologist working on the MSL mission, talking about what makes Gale Crater so interesting. It's about 1 hour long: the first 37 minutes is basically about why Gale was chosen over the others. The last 22 minutes or so is about what they expect to see there....
...So if you don't have an hour, and just want to know about the types of science NASA is planning to do at Gale Crater, then just watch the last 22 minutes -- although the first 37 minutes is worthwhile too, if you have the time.