posted on Aug, 13 2012 @ 09:32 PM
link
Normally I don't give much attention to politics. I have never made a political thread. I consider politics to be unimportant. To me, anyway. But I came across this and I found it amusing, so I thought I would share with you guys.

“We are going to talk about aspirations and American ideals; about bringing people together to serve....to solve the urgent problems facing our nation. And when that message wins in America, it will be a victory for every American.

Today is a good day for America. And there are better days ahead. Join me in welcoming the next President of the United States — Paul Ryan.”

Slips of the tongue are often the perfect opposites of random. Quite often they are precise, concise and witty insertions of truth from the unconscious. Out of the plastic face of false personality erupt these witty gems of unintentional authenticity.

Did anyone happen to hear this coming out of the horses mouth? lol

They are taking dive in this fight.

Chalk it up to being nervous. 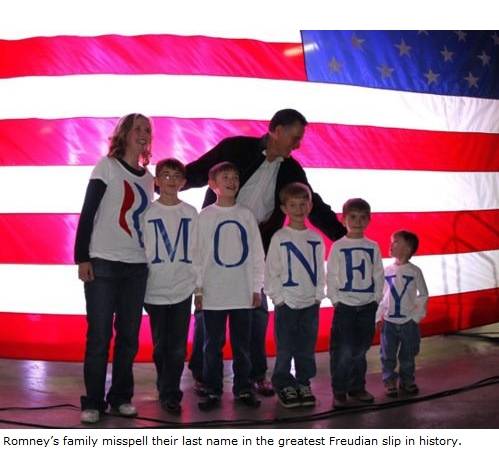 Did anyone happen to hear this coming out of the horses mouth? lol

No wonder the Democrats are nervous !!