Story ideas for my pictures ?

posted on Aug, 11 2012 @ 09:05 PM
link
These are some drawings I've done for a story-- only I don't have the story !!! I keep coming up with ideas for drawings, and they seem like they could fit together into a story line, but I've got writer's block

Anyone have any ideas ?

I see it as a sort of conspiracy-theory fantasy tale in the making. 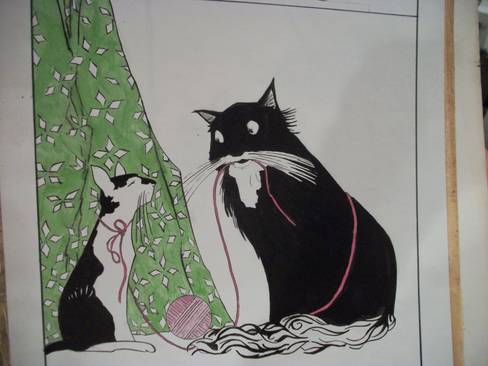 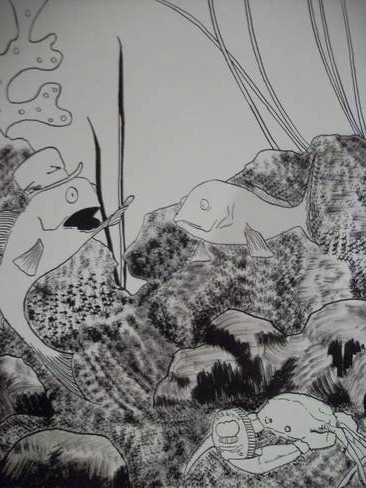 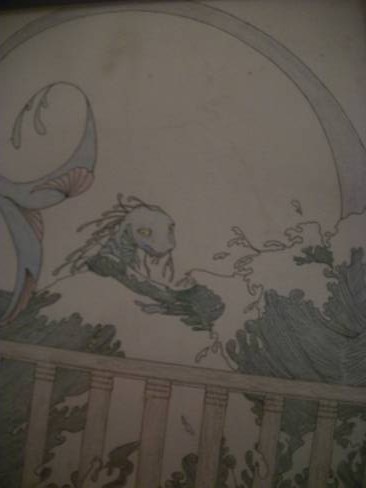 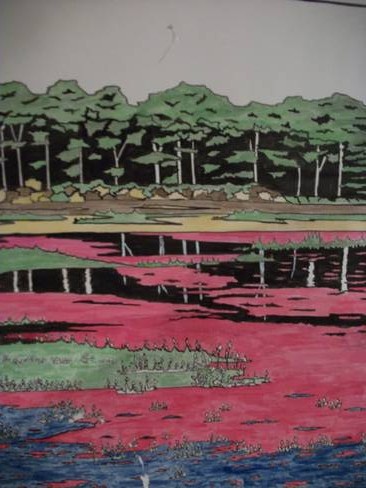 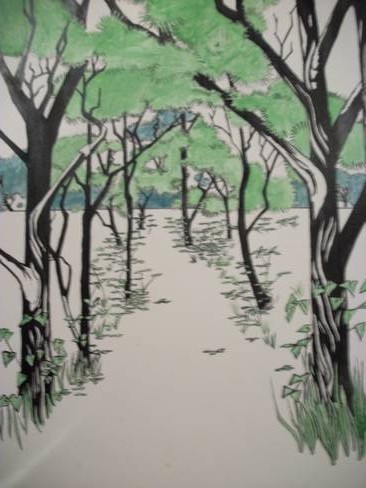 
They are wonderful! the one with the trees is beautiful! if you don't already I am sure you could sell copies!
Thanks for sharing...no story ideas :-)

I'll keep drawing, and somewhere along the way an idea to tie them all together will come along.

Any suggestions and ideas always welcome !!!

Start with simple stories people remember, like the Country Mouse and the City Mouse, and fit it to fish. Aesop

This one would be good for the story that Nathaniel the Prophet told David, to convict him of of his Greediness.


Hey yeah ! A series of fables ! I hadn't thought along those lines, and that way I can use The Gut's suggestion of adding morals, too.

Cat Picture: Owners buy skinny new "fancy" cat to play with fat old "nasty" cat. Nasty cat convinces fancy cat to tie a "ribbon" around it's neck to look pretty. Nasty cat takes other end of string in it's mouth and sticks it into rotating fan on coffee table.

Fish Picture: Some kid chucks a penny into the salt water tank at the aquarium, the Mayor of the aquarium (you can tell he's a Mayor because he has a hat) tells the other fish to get his butt up there and tell the kid to "cut that crap out" and pronto.

Japanese type wave picture: Depiction of the last moments of the only dragon left in Asia, Sumatra Indonesia 2004.

Look son, humans may think it's okay for males to wear girlie pink stuff, but you're a cat, dammit!

The human that almost caught me was THIS big!