Post as you see fit, fight me if you will

Why are there nano particles in skin samples from Morgellons sufferers?

The recent white crazy gun men are just to remind you about white, home grown terrorists.

Why has the moons Libration changed?

Curiosity WILL reveal living microbes on Mars and NASA *will* tell us there was life on Mars.

Civil war will take America in the next ten years, if WW3 doesn't start first.

Israel is an abomination.

Some "Contails" defo "turn" into "Clouds".

There are deffo statues and pyraminds on Mars.

The "Universe" put a megolith on Phobos.

There is life on Europa.

Who are the ring makers of Saturn?

I dont care what you say, the best conspiracy in existance is Nessie.

What ever Masons say on these forums is highly irrelevant to our conspiracy talk, becasaue the conspiracy concludes the lower Masons have no clue, or wouldnt tell us the truth any way. Arguement void.

There will not be a flase flag on August 10th.

Judaism, Christianty, and Islam are deliberatley being pitted against each other.

Why do the Jesuits contribute funding for NASA? Actually, why do they do alot of things?

Why dont people beleive in any of these "conspiracies", wheres there evidence in abundance? (apart from Nessie)

Do do you back the West or the East?

What kind of alien would you like to meet?

Borris Johnson is just too darn ugly to be seen on TV.

Do you custom draw your avatars? Just where does that Cruella DeVille on Happy Pills come from? She's awesome....

posted on Aug, 7 2012 @ 08:12 AM
link
why was roslin chapel really built,and why did they build it to look like the ruins of the last temple in Jerusalem?

Its a cartoon strip from the Metro newspaper West Mids, UK - Nemi By LIse, She's Hilarious,

Been reading it for maybe 5 years, she can be fully blamed for backward sense of humour aha.


Roslyn Chapel was built by the Stone Mason AKA Freemasons, there biggest secret is that they are the Knights Templer, they migrated to Scottland to go underground...

As far as I know


Awesome! This thread belongs to you. Yeah, where do you get that avatar, do you make it yourself? Do you have black hair?

I think I agree with a lot of your statements... some maybe not... I'd better take a look.

Edit: That's where the avatar came from. Nice. Looks like an awesome cartoon.
edit on 7-8-2012 by darkbake because: (no reason given)


ya i know all that stuff,but for what purpose? i heard there is/was a stained glass window with the baby jesus wearing a kilt!
maybe its a vault to hold all the stuff the templars retrieved from solomons temple!!! Mmmm.

Do do you back the West or the East?


Wow, so many good conversation topics... did you come up with those off the top of your head? I'll take on this topic. I am working on understanding Eastern philosophy, so I think I'll be okay either way... I think my business is going to be funded by Arabs or Koreans, and Russia and China wouldn't be bad supporters, either... so I kind of back the East... in the sense that I think they are a good opportunity to ally with for scientific advancement in the areas I am interested in pursuing (not sure how the business is going to work out).

But this is interesting... I wonder if South Korea and some Middle-Eastern countries are considered Western or Eastern... I guess South Korea would be Western... hmm... and maybe Japan...

And what about Mongolia? Is it wicked peaceful there or something? I never hear anything about it.

I wonder how much of the hidden power structure the West and the East have in common, or if they have completely separate networks of power? What do you think?


Sorry, I cant answer that, but ill try entertain you for clicking the thread


Ha! This cartoon is awesome.


I love the "evil" grin in the last one! Kinda reminds me of Calvin and Hobbes:

I would say, in some aspects they vary greatly, and are largely competitors, like the Middle East for example, its a huge battle between the West and East to dominate that land, because who ever aquires the rights to it, gets to use it for the second, if not first, largest gas pipe line to supply the East.

China has/will be the biggest economy, and so will be striving to make all the business investments it can.
I think logically the west should be changing its strategy to counter act this, but its seems our goverments and corporations are on another planet from the rest of the world.

That being said, there are persistant rumours, that the Kremlin holds secret and strong relations to the west.
Through shadow government and sects such as Masonry, and they have a very special relationship with the US in regards to space programmes, so even go as far to say the cold war was just a front.

If Peter Beter was to be believed, and theres nothing to suggest he's untrustworthy, Russian Bolsheviks can be found high up with the American Government, it was the Rockerfella and other such cartels that installed the Bolshviks to begin with, so its not that far fetched an idea.. but I'm no expert, I just read stuff aha.

And yup, just off the top of my head, I litterally have no work to do lol.

ETA: In regard to scientific endeavours, I'd opt into eastern funding/partners also...

We know the west arent to keen on new scientific opportunities, well judging by the amount of suppresion over here anyway..I know absolutely nothing about Mongolia, except me and my friends call wierd looking, gormy people Mongols, or Moglians aha.

And yes, I have black hair (brown originally, but shhh)

S&F Sinny, for being bored you certainly make an interesting post on many relevant topics! Got anymore? I am interested to hear what is on your mind if you are so inclined. What do you think the future holds?
Cheers. Love your avatar! 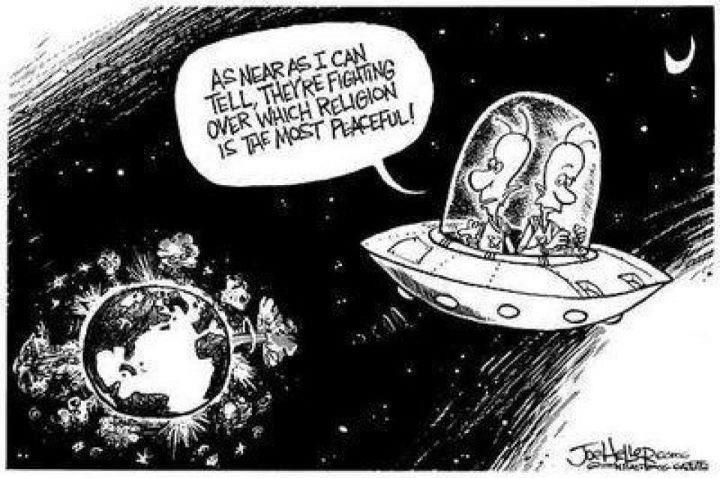 
Aha, your pick just made me LOL quite a bit

Actually, I was just re-reading what Dr. carol Rosin thought the future might hold.

Carol Sue Rosin (born March 29, 1944; Wilmington, Delaware) is an award-winning[citation needed] educator, author, leading aerospace executive and space and missile defense consultant.[citation needed] She is a former spokesperson for Wernher von Braun[citation needed] and has consulted to a number of companies, organizations, government departments and the intelligence community. She is the current President of the Institute for Security and Cooperation in Outer Space (ISCOS) which she Founded. Dr. Rosin has received the support of various prominent individuals, some of whom are on the website www.peaceinspace.com... . She is also a witness for The Disclosure Project.

Von Braun told her Space based weopens systems were being installed for false threats including:


A lot of people don't aha.

Tbf, there's a lot better ones out there, I just couldn't find em

You get me quite often though, and I'm a reali life Nemi


Yeah but nobody carries a torch to miss Swann.


I'm not terribly sure Nemi would approve of the music choice though.