posted on Aug, 5 2012 @ 05:31 PM
link
Robot and unmanned helicopter drafted in to find £160million loot stashed on 'treasure island' in 1820
Shaun Whitehead is heading up an archaeological expedition to try to uncover treasure buried on the Pacific island of Cocos worth an estimated £160million
Captain William Thompson 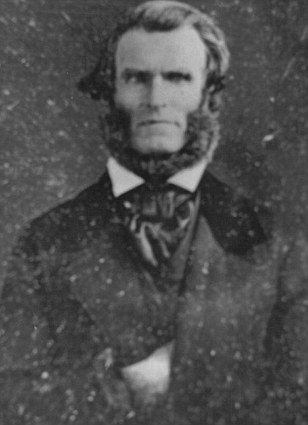 After leaving the port of Callao on the Mary Dear, Thompson killed the viceroy's six men and took a new course to the Cocos island.


The treasure is said to contain


www.dailymail.co.uk...
The quest will begin in November will they find the loot could it already of been found or
Maybe Captain Thompson lied and it is not buried on the Cocos

posted on Aug, 6 2012 @ 06:25 AM
link
If they can take photographs of your nose hairs from space,find oil in Alaska,fcuk with the weather I'm sure they already have your treasuse!

I'm sure they already have your treasuse!

posted on Aug, 6 2012 @ 06:10 PM
link
The treasure weighed so much that they don't think that it would have been carried very far inland.

So they are thinking it may have been placed in a cave near the shore.

They are also thinking that the entrance to the cave may have been covered by an avalanche.


Interesting post. Ever since I first saw The Goonies, I've always wished I could come across some treasure like that.


I've always wished I could come across some treasure like that.