posted on Jun, 28 2012 @ 05:21 PM
link
"Sustainability is a matter of life and death for people on the planet," says Julia Marton-Lefèvre, Director General, IUCN (International Union for Conservation of Nature).

Things are going worth and worth for the biological diversity animal and plant species and 2012 is not an exception, with, amongst the 63,837 species assessed, 19,817 that are threatened with extinction, including 41% of amphibians, 33% of reef building corals, 25% of mammals, 13% of birds, and 30% of conifers.

June, 2012. The source of our food, medicines and clean water, as well the livelihoods of millions of people may be at risk with the rapid decline of the world's animal and plant species. The latest update of the IUCN Red List of Threatened SpeciesTM, released on the eve of the UN Conference on Sustainable Development in Rio de Janeiro, Brazil, is out.

The four species that are extincts are: 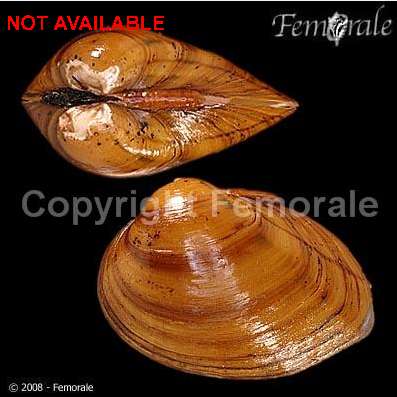 This year it's "only" two mollusk and two plant species, but next year, it could be one of these, that are critically endangered, the two first from this year as well: 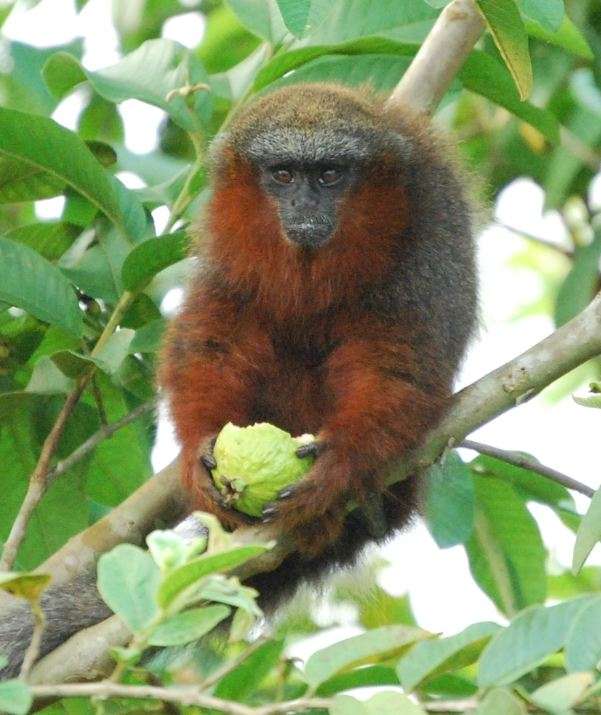 The population size of the species may be fewer than 250 adult animals... 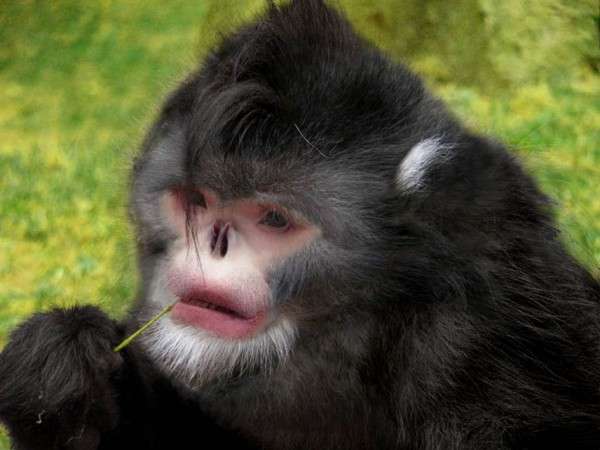 The known population is estimated at 260 to 330 individuals... 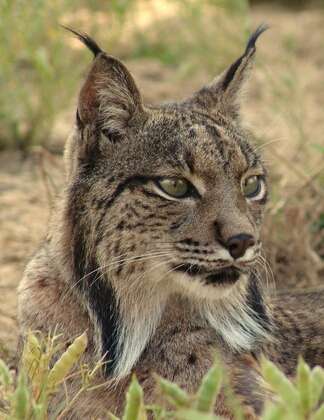