Despite our delusions of advancing and being better than our ancestors, here we find our latest social networking methods are just electrified versions from the past.

Two archaeological sites in Sweden and Russia show that Bronze Age tribes communicated in a similar manner to modern-day social networks. As such, the likes of Facebook and similar sites were potentially predated by over 5,000 years.
Scientists are analysing thousands of images carved into rock faces in Sweden and Russia, and believe ancient men would return to the same locations to inscribe new discoveries on hunting and survival - thus creating a Facebook-style database of knowledge and communication.
It is claimed expanding the records for thousands of years provided man with "comfort" and a deep human "connection".
Cambridge archaeologist Mark Sapwell is using analytical software to compare the imagery over large areas - adding and taking off layers to create a sense of how people built on existing images.

Sapwell said, "There's clearly something quite special about these spaces. I think people went there because they knew people had been there before them. Like today, people have always wanted to feel connected to each other - this was an expression of identity for these very early societies, before written language."

He added, "People would create art as an open invitation, it's accumulative. Like a Facebook status invites comment, the rock art appears very social and invites addition."

The two sites that Sapwell is investigating, Zalavruga in Russia and Ndmforsen in northern Sweden, contain around 2,500 images. Yet further discoveries suggest the transfer of ancient social networks went "mobile" just like their modern-day counterparts, as inscriptions have also been found on knives and pots.

But if Zuckerberg is looking for pointers over how the Bronze Age mobile transfer was monetised, he will be disappointed to hear that no advertisement carvings have been unearthed so far.

And NO Pop Ups.

I don't know for sure, but if this is the case, then I would then believe this would have been the reason for such markings around the globe.

Hope my Friend, Johnny Canuck could talk about the finds at the Serpent Mounds in Southeast Ontario, and see if they would have been "alike" what they are discussing in Northern Europa.

posted on Jun, 17 2012 @ 09:16 PM
link
I don't really see it as a Social Network. More like a database. Like Wikipedia, more information is added as more people understand what is drawn.

I.e. Ugg draws a boar, but doesn't know what it is. Later Ahg comes and draws a man killing the boar with a spear, and people dancing around a fire, and when Ugg comes back he assumes the boar is meant to be killed and shared among his tribe to eat.

posted on Jun, 17 2012 @ 11:08 PM
link
Yah, NO. I think the author has a vivid imagination in attempting to connect the past to the present. It seems to me it's a record of learnings in the attempt to help future generations to remember and improve on what was done before. Likening it to facebook is this authors attempt to be in the in crown, IMO.

All along the Rio Grande and other such waterways, there are Glyphs in Caves and such that serve as markers for them that followed. 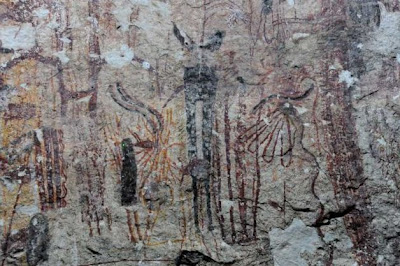 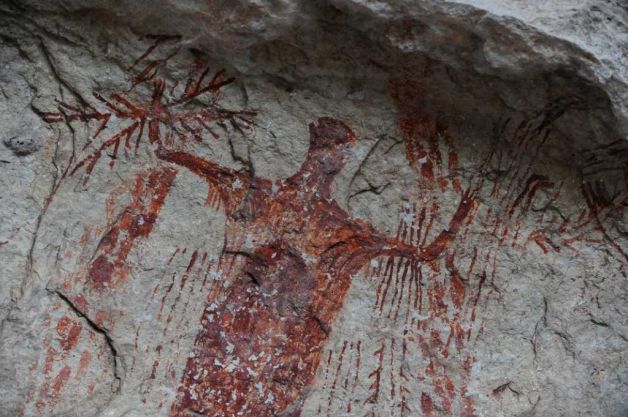 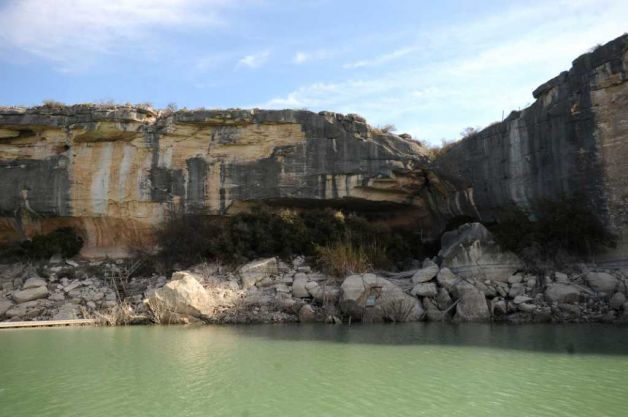 “This dates to about 4,000 years ago. What's interesting about this guy is that his atlatl (throwing stick) is backwards and his wrist has a crazy decoration. The more you look, the more you see,” she said.

Across the broad stone canvas were dozens of surreal and distorted figures of humans, deer, rabbits and felines, as well as others aptly classified as “enigmatics,” simply because they remain inscrutable.

A large reddish figure of a bounding mountain lion gave the place its name decades ago.

Accessible only by boat, Panther Cave, in Seminole Canyon, is one of several hundred sites in the Lower Pecos region with ancient Indian paintings and rock carvings now recognized worldwide as archaeological treasures.


Quite a few can be seen at the following, although the Canvas Changed.
Three Rivers Petroglyphs 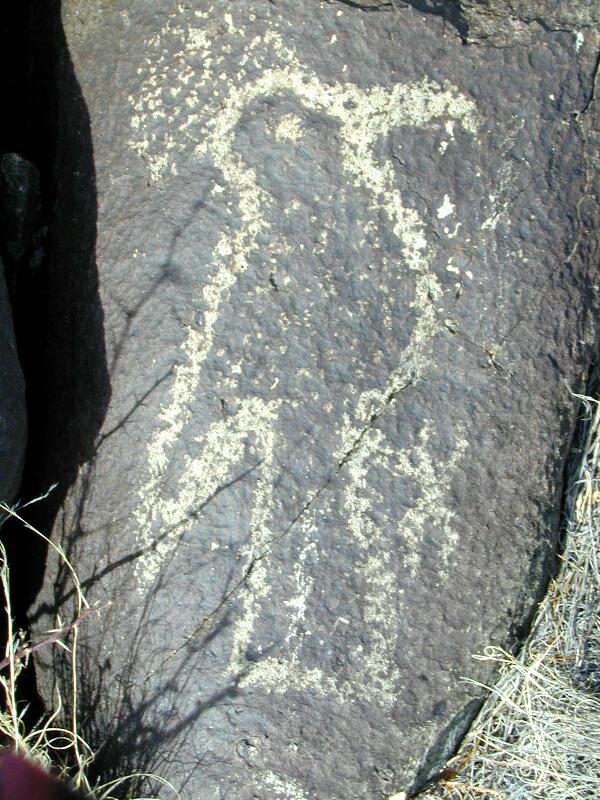 I just seem to think they are markers to show things such as good hunting ahead, water is available, last chance for gas in 200 miles, 24 hour Tim's at the next river branch.

I don't see the Ugg, and Reech corresponding back and forth in a "collaboritive" effort though.

But I also will say, that many sites have distinct meanings, marking "events" such as Solstices, for agricultural concerns, for example, but that is outside of what I believe these researchers are looking at in the sites previously noted.