ALBA: The Socialist Alliance Of The Americas 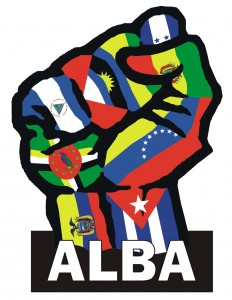 The BRICS have many friends. The BRICS nations' long list of friends includes the nations of ALBA. ALBA is an alliance of 8 socialist nations in the Americas. They are certainly not the most powerful of nations but Venezela and its seven South American allies are significant. Chavez proposed the agreement as an alternative to the 'Free Trade Area of the Americas' proposed by the United States. Not only are Chavez and friends going around the United States 'trade agreement', Chavez and ALBA are creating their own currency so they do not have to use the doomed US Dollar.


In December 2008, ALBA member countries met again to approve the technical details of the introduction of the new currency that was named SUCRE.

In October 2009 leaders from ALBA agreed during a summit in Bolivia on the creation of the regional currency. "The document is approved," said Bolivian President Evo Morales, the summit host. President Hugo Chávez announced "The sucre - an autonomous and sovereign monetary system that will be agreed upon today so that it can be implemented in 2010."[5] The three Caricom member states which are currently using the Eastern Caribbean Dollar have all agreed to use the new proposed SUCRE as a common currency for electronic transactions amongst ALBA members rather than the US dollar. These countries will not be issuing bills in SUCRE, it will instead be used for electronic payment, and each country can withdraw the equivalent in its own currency.

“a threat for financial security of mankind”. -Sarkozy. Now if we consider the fact that the capitalists considered the introduction of the African Dinar to be a threat to the financial security of capitalism, you understand that the BRICS Bank and nations like ALBA avoiding the US Dollar is a serious threat to capitalism. We all know how the capitalists dealt with the threat of the Dinar but can the US put out every fire? The US has so many enemies its not funny. The ALBA nations are not the only South American nations that are against the United States. The United States have enemies in Africa. The United States is losing allies from bankrupt Europe like the Greeks for example. Even the friends of the United States do not like them much. How hard will it be for the BRICS and friends to present themselves as an alternative to the IMF/US in the very near future?

The US dollar is under attack. I do not think it can hold out much longer.
blogs.reuters.com...
It is end game. The United States has no way out. The United States is a dead man walking. When the US loses the Reserve Currency Status, that is it. Game over. Seems like it will be very soon. 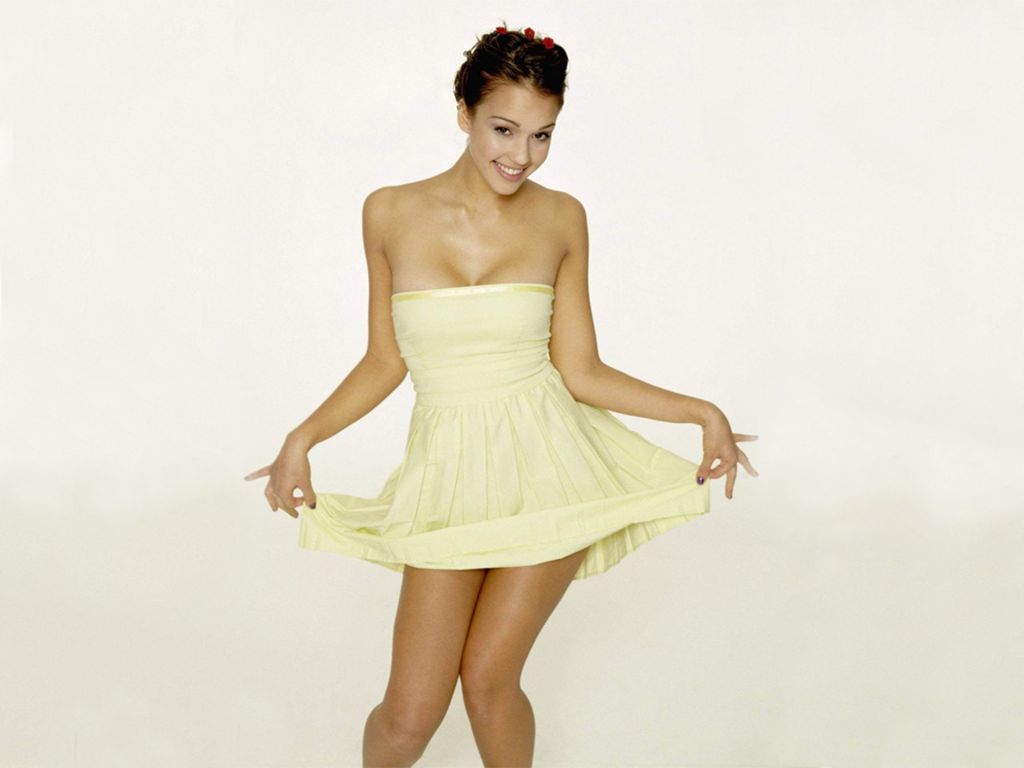 Thanks for posting the hottie

Originally posted by beezzer
reply to post by Germanicus


I was thinking about that today. Americans are not stupid. If the Chinese can rise the way they have, America could pull itself back up easily if its back was against the wall.

I just fear your government will take the easy option and use its military.

If the Reserve is lost, it will be very bad for Americans. But like you said, you guys could work it out some how and avoid becoming third world.

posted on Jun, 10 2012 @ 05:15 AM
link
reply to post by Germanicus
If the government was ever that stupid to use the military in that fashion, then there'd be a whole lotta job openings in DC.

Being a Christian I believe in Prophecy (not all) but the one world order, one world currency etc.. As for Americas path. There are still many doors to choose from,the majority of them I do not like. I believe there trying to bankrupt the USA. Force us into a "NWO" witch will later be "OWO" (one world order) or something to that affect. And then the One World Currency. Granted we are still a long ways from all of this.. But it WILL happen. Its just a matter of when.