NASA is trying to copy Rossi's ECAT for its new spaceships.

posted on May, 31 2012 @ 08:39 AM
link
Are we on the verge of an epochal event in Enegy production and Space exploration? In this video called "Abundant Clean Green Energy", NASA by the mouth of Josep M. Zawodny Phd. Senior Research Scientist at NASA Langley Research Center admit the reality of cold fusion, its value for human space flight, and the global economy. And NASA need absolutely a new propulsion technology for its official new spaceships.
LENR works! 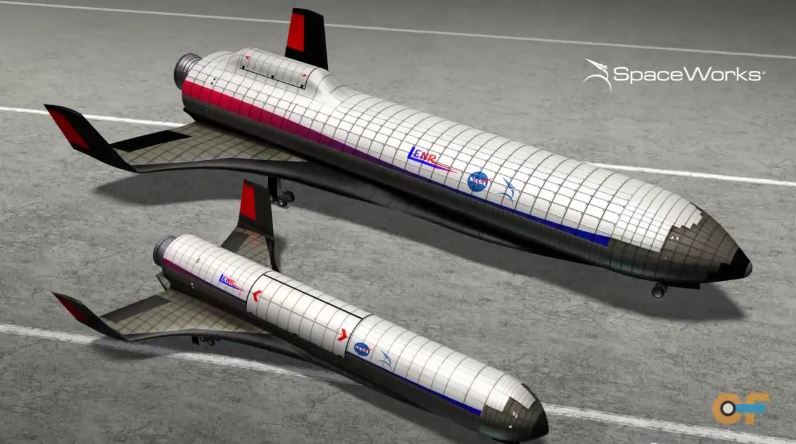 Originally posted by Arken
admit the reality of cold fusion

We're working on...
I became aware of a theory...
...working...to understand the theory...
What we're trying to do is...
To try to understand whether the ...theory...is at least in part correct...
If we were to have such a thing (clean power) it would be the sort of technology that would fuel our future growth...

I see him "admit" nothing at all.

Apparently the term Cold Fusion is a misnomer that many now dislike.

But a careful study of the experiments and a comprehensive theory published in 2006 by Allan Widom, a condensed matter physicist with Northeastern University, and Lewis Larsen, chief executive officer of Lattice Energy LLC, showed that LENRs have almost nothing to do with fusion.

And here's the link to rossi, this video was on his site a week ago with some rather technical commenting by users that goes above my head.
E-cat site with this video

I have a hunch that LENR is real and is coming soon. Whether "we the people" will be able to get our hands on this tech for our own financial and practical benefit remains to be seen but Rossi seems to be consistent if nothing else. Time will tell. 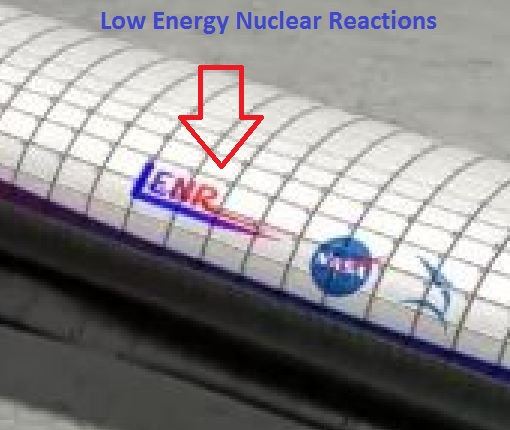 posted on May, 31 2012 @ 01:16 PM
link
NASA believes in the WL Theory, they are working on the best theory available for LENR, and are trying add to it until a workable theory comes that can be translated to something useful.

While Zawodny is important to LENR and NASA research, he has never come out and said LENR is at the point that it can be used for anything.

He's just talking about "what ifs"

And in no way is NASA "copying Rossi" as Rossi has no theory or experimental work that was scientific.


That's called marketing. It could be because Zawodny's department at NASA needs more interest. He hasn't made any claims to anything usable. So this is really no different than the pictures of flying cars people had in the 1950s...

posted on May, 31 2012 @ 01:44 PM
link
This bird has been around since the early 90's, research 'Aquila hybrid booster'.
They are just now starting to declassify it. Did you seriously think the U.S.A. would
be without a replacement for the space shuttle?
edit on 31-5-2012 by Thunderheart because: (no reason given)

Originally posted by Arken
reply to post by miniatus


It's concept art by Spaceworks*, a contractor for NASA. Wish I had a better source.

The video features concept animation of the plane from a company called SpaceWorks Enterprises Inc. SpaceWorks does consulting work for NASA so it could also be the company Zawodny mentioned.

It's no different than Audi drawing up a flying car. 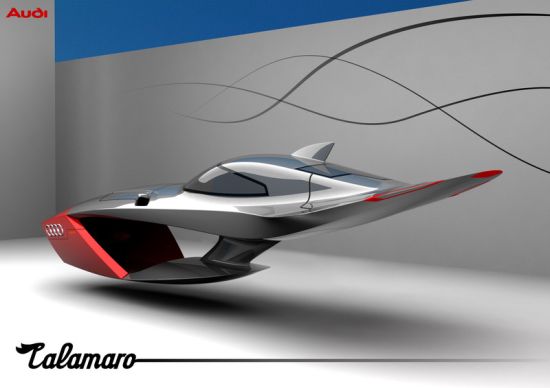 You buy yours yet? I got mine on preorder.

War and the end of earth will come before they ever open up about this stuff.
edit on 31-5-2012 by LeoStarchild because: (no reason given)

There have been many attempts to twist the release of this video into NASA’s support for LENR or as proof that Rossi’s e-cat really works. Many extraordinary claims have been made in 2010. In my scientific opinion, extraordinary claims require extraordinary evidence. I find a distinct absence of the latter.
So let me be very clear here. While I personally find sufficient demonstration that LENR effects warrant further investigation, I remain skeptical.

Every attempted demonstration of a LENR device that I am aware of has failed to meet one or more of these (previously stated) criteria.


So they key points are...
1. Dont call this a NASA support for LENR.
2. Dont cite this as support for Rossi
3. He cant cite any LENR experiment that works.
4. His *personal opinion* is that it is worthy of further investigation.


ohh come on,
if you know anything about cold fusion / nuclear, its that Cold Fusion is a type of COLD NUCLEAR REACTION.

But yeh the video is nothing conclusive, he says they are working on something, but no specifics.
edit on 31-5-2012 by Kr0nZ because: (no reason given)

Originally posted by amongus
My theory is that our economy is like anything....It gets old and stale without NEW ideas or technology.


THIS IS EXACTLY THE ONLY EMERGENCY EXIT FOR ALL OF US...
Stars.


Originally posted by Arken
admit the reality of cold fusion


Fraudulent and vague, that sums up Rossi and the ECAT very well. OP has been trying to hype Rossi for a while, he's in for a shock when Rossi is proven to be a fake. Oh wait no he will just claim Rossi was threatened or some such nonsense.

posted on Jun, 11 2012 @ 10:32 AM
link
I like your threads Arken. Just lead them to the water and hope for the best, yea? Nasa has to start adopting these new technologies publicly. This will lead to more. Thanks for the information, not enough people like you on ATS. Starred and Flagged