Sentinels of the Arctic - Ghoslty trees 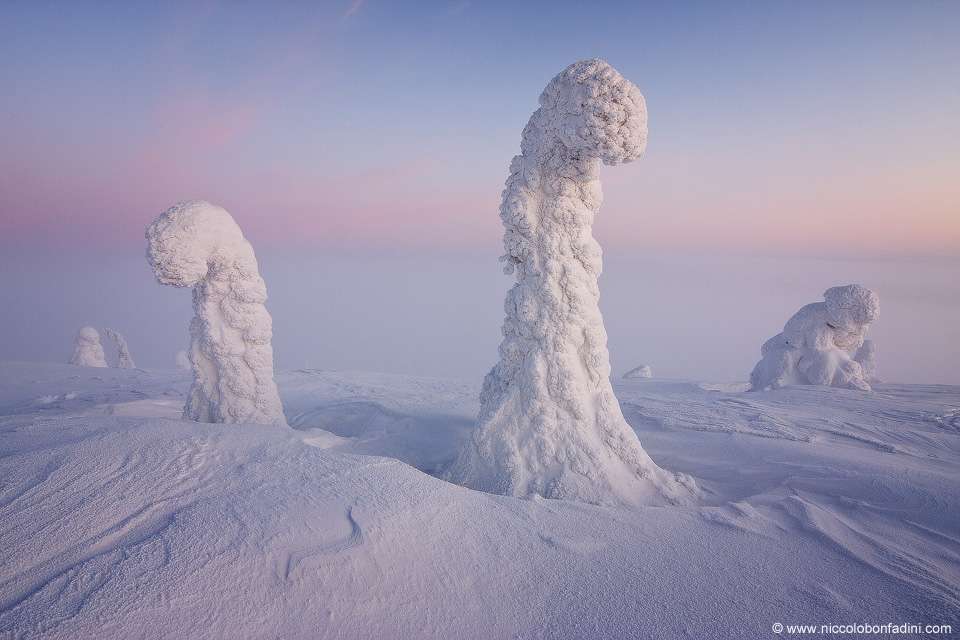 Who guards the north? Judging from the above photograph, possibly giant trees covered in snow and ice. The picture was taken last winter in Finnish Lapland where weather can include sub-freezing temperatures and driving snow.
Surreal landscapes sometimes result, where common trees become cloaked in white and so appear, to some, as watchful aliens. Far in the distance, behind this uncommon Earthly vista, is a more common sight -- a Belt of Venus that divided a darkened from sunlit sky as the Sun rose behind the photographer. Of course, in the spring, the trees have thawed and Lapland looks much different.

Hard to guess that it's about trees!!

Ghostly trees covered in snow and rime ice — known as “snow monsters” in the mountainous areas of northern Japan: 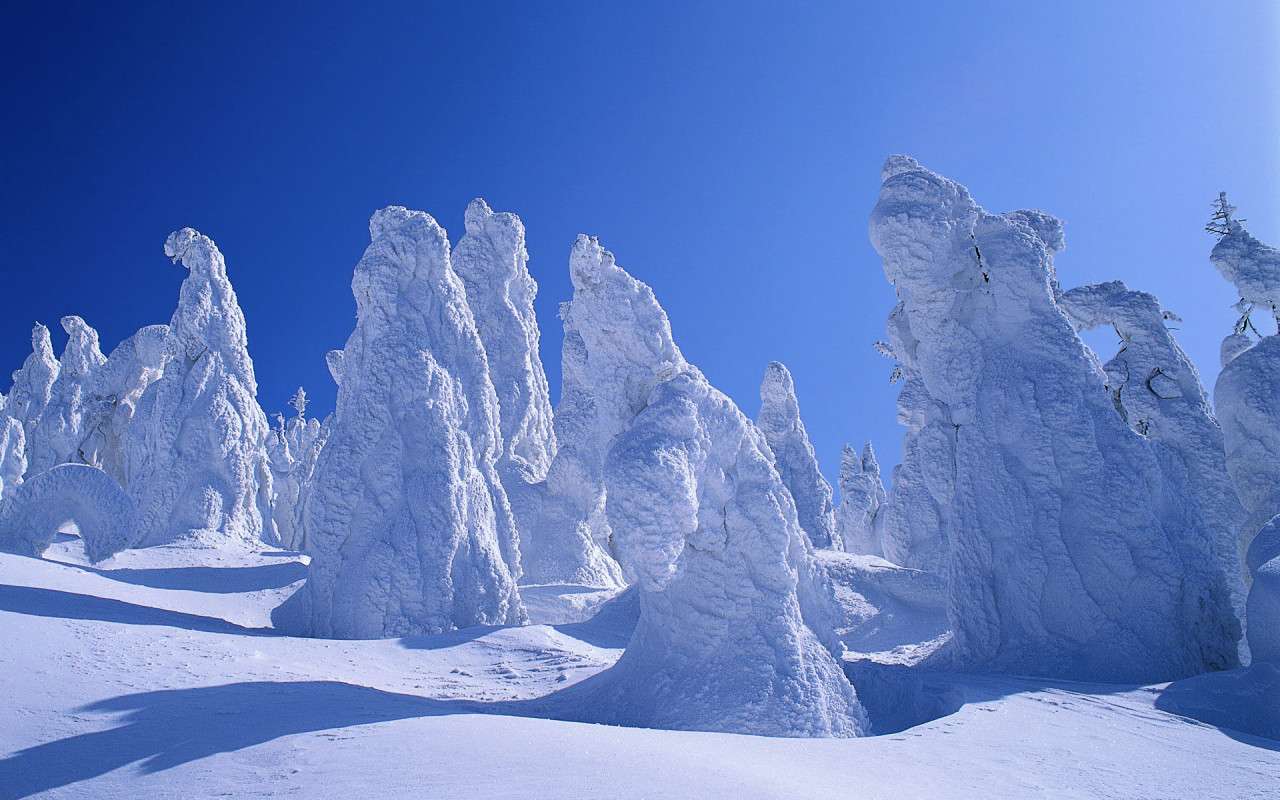 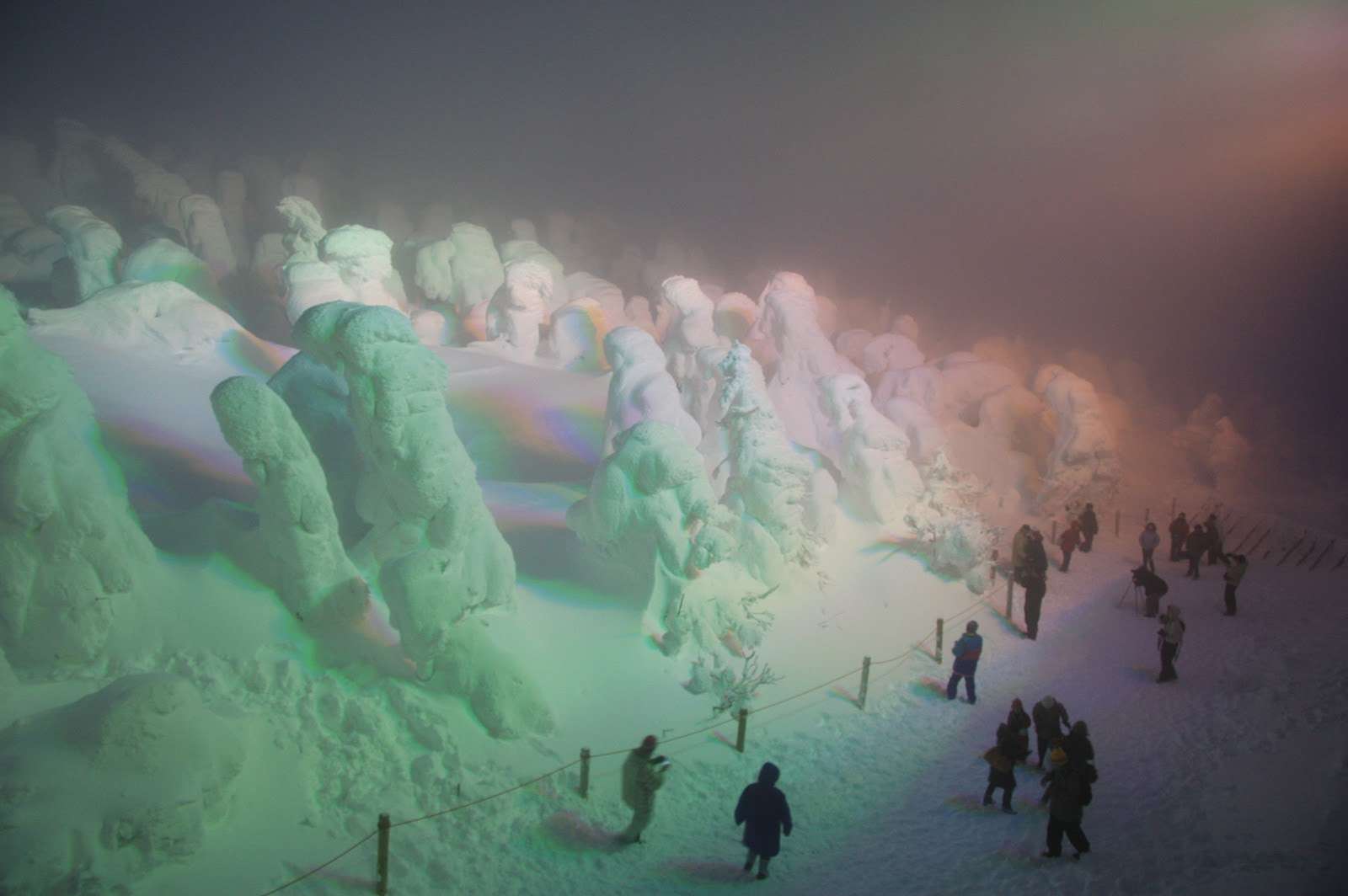 apparently not only was the search function not used, the recent posts weren't read as well

My thread was ready but I took too long to post it. Since eriktheawful was the first, please mod close this thread!

posted on May, 29 2012 @ 09:02 AM
link
everybody loves to point out how late you were to make the thread.
a mod will likely be closing this down soon, unlucky.
awesome pics.

I like the extra pics and info in this thread better than the other one.


its because they don't have any ideas of their own???
its always easier to put someone down than it is to be nice to someone and help them!!!


Okay, I just have to say it. They're weirwoods and heart trees! The old gods of the north.