posted on Apr, 27 2012 @ 10:54 PM
link
This person is suspected of murdering his wife and daughter on Sunday. He was a known survivalist and was supposed to have a bunker in the woods which he has been building and stocking for eight years. He supposedly has body armor, gas masks, and many weapons.

They found the bunker entrance.


Tactical teams fired the first round of tear gas into the bunker near the Rattlesnake Ridge trail around 2 p.m. Friday, but Keller did not surrender.


He didn't come out so they are gassing him again.


detectives believe Keller has been building the elaborate bunker for at least 8 years. The bunker is fortified by logs, dirt and is very well hidden. SWAT teams at the scene believe the bunker could have multiple levels.

In my opinion, if the guy is this well prepared, that bunker has an alternative exit.

I think it will be interesting to see how this plays out.

Too bad this alleged murderer, if in fact guilty, will lend more of a bad name to survivalists.

posted on Apr, 27 2012 @ 11:01 PM
link
The more the power that be can link survivalist with murder and mayhem the better they like it.

If they find later that he was innocent I can tell you there will be no retraction.

As you say, damage is done!

I guess we will probably never know.

His full name and picture are on the MSNBC article, but that wouldn't identify him as a poster unless he revealed his true name to another poster who spoke up. Very unlikely.

The police found out all the information: the fact he had a bunker, guns, armor, etc. by speaking to his co-workers.

In this instance, if he is in fact a murderer, this would be a good thing. But in other cases, where a person is innocent or SHTF, it would have been in his best interest to keep his mouth shut about his preparations. He probably could have got away with all this if had been quiet. 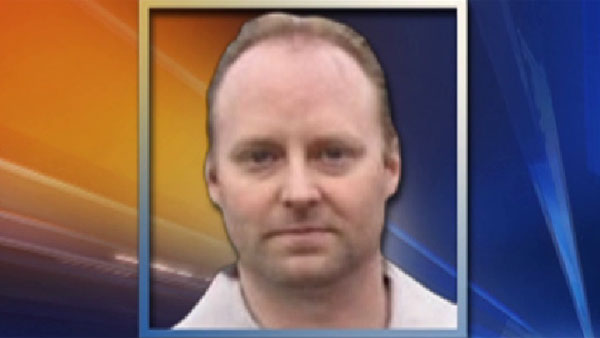 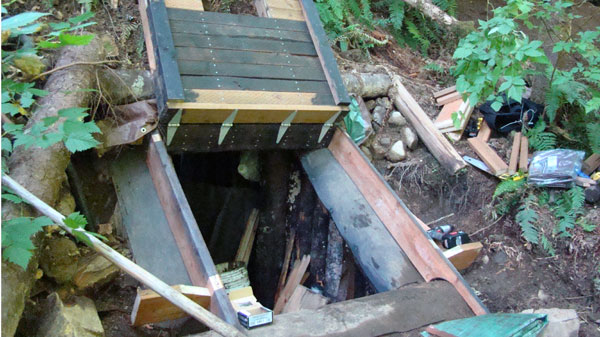 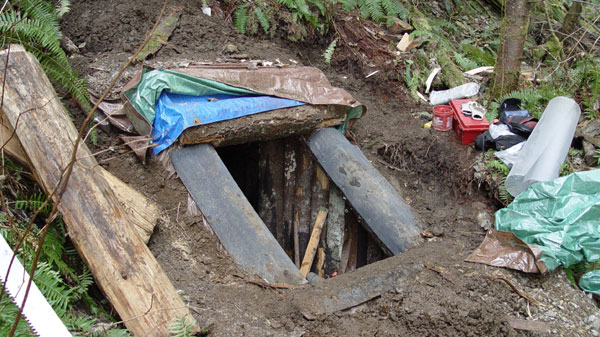 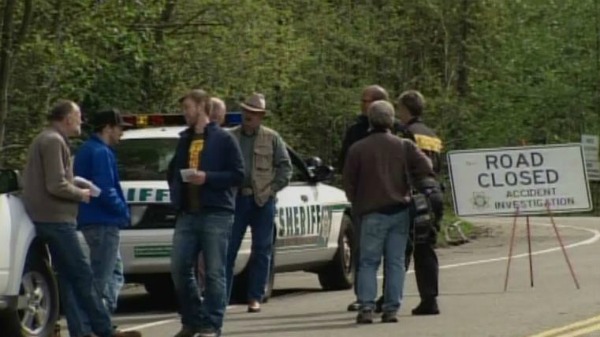 This is a rather short drive away from me and I hike a lot around here. Pretty creepy. I don't know if I would be dumb enough to go poking around in a bunker like that, but there is a chance. I'm worried he has the whole area booby trapped. I agree with the OP, there is most likely a hidden exit.


According to the article...they have his computer with intact hard drive. It didn't get destroyed in the fire like he thought it would be. Any link to ATS, if there, will be found. It's happened before. I hope he was so paranoid, he didn't trust the internet. but, they did say the way they found his bunker, was from photos of it on his computer.

I guess we will probably never know. His full name and picture are on the MSNBC article, but that wouldn't identify him as a poster unless he revealed his true name to another poster who spoke up. Very unlikely.

They recovered his hard drive from the home. They found pictures of the bunker, and I believe that helped them track the place down. I wouldn't be at all surprised to learn that he was a member here, or at least some survival forums.

Originally posted by Domo1
reply to post by Ameilia

I guess we will probably never know. His full name and picture are on the MSNBC article, but that wouldn't identify him as a poster unless he revealed his true name to another poster who spoke up. Very unlikely.

They recovered his hard drive from the home. They found pictures of the bunker, and I believe that helped them track the place down. I wouldn't be at all surprised to learn that he was a member here, or at least some survival forums.


That's my thinking too. Why have pics of his bunker on his computer, if not to share them with others.


If they keep pumping tear gas into the bunker and he is down there trying to sit it out...

They will more than likely kill him thru oxygen starvation or possibly what is refered to as dry-land drowning.

The filters will only last so long to a extended exposure to tear gas or CS.

Chances are that he would also suffer from chemical burns, mainly to the sweaty portions of the body.

Then again, all the above may get him to surrender.

posted on Apr, 27 2012 @ 11:30 PM
link
Interesting, I recently asked in the Board Business forum if ATS had ever been approached by the FBI CIA NSA etc. for member Info. This guy certainly does seem to be the type that may be a member of our little on-line community here. Mods,any word from the alaphabet agencies on this one? Is he one of us?
edit on 27-4-2012 by abe froman because: space bar


I'm actually thinking of going through some threads in the Survival Forum to see if his photos are there. Wonder how the search button will respond to" pics of my bunker".....


If those pictures are posted here it would blow my mind.

Too close to home. After the issaquah school shooter we look at everyone a bit closer than before. Its a shame no one saw this guy was unstable and said something.


Tried tineye on those pics, got nothing. I don't believe those are form his computer though. Do you have one that's actually from his computer?


No I don't...I'm using some key wording out of the article for different searches here....I hope he's not a member.

I feel so bad for his Wife and Daughter....

Originally posted by Domo1
reply to post by Destinyone


Tried tineye on those pics, got nothing. I don't believe those are form his computer though. Do you have one that's actually from his computer?


I believe you are correct Domo1. The police said they found pictures on his computer that led them to the bunker, not that they found those specific photos. I believe the photos with the article are ones taken by the police. For some reason, I got the impression the photos on the computer were taken from inside the bunker. The police used landmarks to identify how to get close to the entrance:

From one photo, investigators were able to discern power lines and signficant landmarks in the background. That information, along with tips from people who had seen Keller’s red truck at the western Rattlesnake Ridge Trailhead over the past year, helped investigators narrow their search.

and then followed his footprints.

Quote from the same source.

I really hope he isn't a member here. Nut jobs who murder their Families and are rabid survivalists, give the rest of us a harder row to hoe in society.


That is good news. ATS has had a few crazies, though not as many as I would have guessed. I can think of 2... I may be missing a few. Even 20 crazies in the news linked to this site would seem pretty low to me. Big site, tons of members, tons of forums.

I think when I go to the gun club tomorrow I'm going to ask a few staff members if they recognize the guy. About 20 minutes away from where this guy is apparently holed up.


Great idea. If you can, print off the article with bunker photos to take with you. He may have belonged to survivalist forums.