This was back in 2004. My dad had been having nightmares and couldn't sleep for a long time at nights. A feeling in the back of my head said he needed someone to pray away this situation, so I decided to sit up at night and guard him with prayers until he stopped having nightmares. He was sleeping alongside my mom in their room and I was sitting in the office, chatting online, but praying for him in the same time. (I can multitask)

The friend I was chatting with, was an avid remote viewer and an overall mystic. So when we were chatting, I told him about the situation so he was like: let me try and remote view him to see what's bothering him.

According to my friend, people who do remote views, can also view things with their 'third eye' so to speak, so he was positive that something was bothering my dad.

So after a couple of minutes of quiet, he told me what he saw and described my parents room to the T almost. But he said he saw two people standing by the end of the bed they were sleeping in. They were wearing long hooded cloaks and one was skinny and tall, whereas the other one was fat and chubby. He could see their faces and they seemed to look like normal people, men actually. But he said they weren't human. The minute they noticed his presence they asked him who he was, and he had to introduce himself because they seemed to find him threatening. Once he said, I'm nusnus's friend, they relaxed and let him walk about. They didn't communicate through words, but through thoughts. Now my friend says, they were MY guardian angels, who were summoned there by my prayers to protect my dad. I wouldn't have believed any of it (except the part where he described the room) if I hadn't remembered those two though. I remember having vague memories of them when I was a child. The tall one especially, was always smiling at me. Ofcourse this sent chills down my spine, but made me feel so grateful and appreciative of my faith in God and how they (angels) work in response to our prayers.

Here's the best part, when my dad woke up in the morning, I asked him over breakfast how he slept, and he was like: "I slept great! Its been a while!!"

posted on Apr, 27 2012 @ 04:31 PM
link
tl;dr. Just responding to the title.
They look like someone you would trust without knowing them, depending on what you already know. They're extensions on the greater whole, so they appeal physically to what you're comfortable with.

posted on Apr, 27 2012 @ 04:35 PM
link
They are pure white light , I saw a video of one . The angel entered a hospital room of a young mentally challenged girl who was dying and the nurse saw the angel on the security camera ,and the girl revived .

Originally posted by nusnus
Of course this sent chills down my spine, ....
Anyone here actually saw any hooded ones like that before? Please do share! Thanks!


I had a 10 minute vision once in the company of 3 fallen angels.

Somehow I doubt very much that anyone wants to see how the dark hooded angels look. 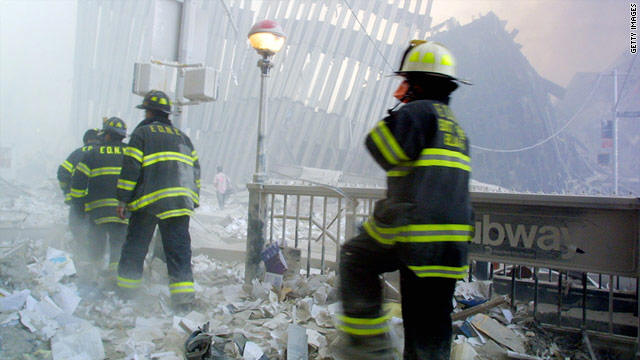 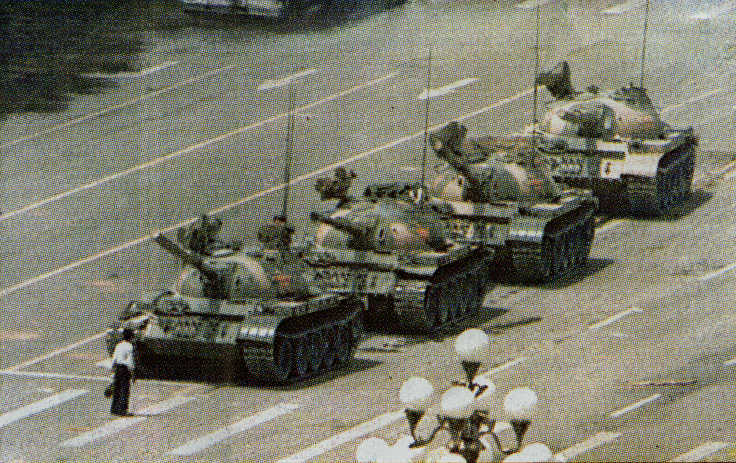 See what is there in front of you, not what you imagine to be. 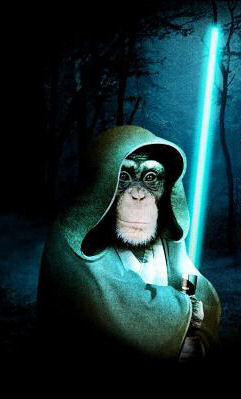 posted on Apr, 27 2012 @ 04:57 PM
link
This is a women in Ireland that i have followed for a while who claims to see them . She describes what they look like.She has passed a lie detector test in the past and was also diagnosed as having severe learning difficultys as a child which meant she never learned to read or write.She claims she was told by angels that she would write a book and it would be very famous, which she didnt believe. She has to date given almost all the money she has made from her books to charity.Both of her books to date have become international best sellers.


Nah I'm kidding, I really don't know what they look like. But I remember this one time I was walking back from the store and this weird looking lady was in my path. As I was crossing the street, she literally turned to stare at me and just walked up to me and said:

"I want to tell you that Jesus died for your sins. And he is the light of the world, Alpha Omega" And just going on and on. I mean she went on for about 1-2 minutes straight only taking one or two breaths. I mean she went on so long that you could see saliva develop in the corners of her mouth. Her cold eyes kept my gaze with no movement, no blinking anything. Just a mean stare while reciting this long page of forced spirituality.

And after all that rambling she just said: "I just wanted you to know that"

In my head I'm like: " How the hell could I even get the message when you are uttering this to me at 500 words per minute with no intermission"

But I just responded "Oh, you don't need to tell me that"

And she just nodded and kept walking like nothing happened.

*Puts on the spiritual hat*

I think she was a demon trying to vex me. Because I have never had that happen to me ever. If anything, people smile at me and always want to talk to me. Or they stare at me as if I'm some other human species.

I don't know what guardian angels look like, but I know a demon in disguise.

posted on Apr, 27 2012 @ 05:35 PM
link
It is you, after you have died and are time dwelling back though your space-time recording (soul structure) trying to communicate with your still embodied self. No one can possibly care about you more than yourself, especially now that you've died and KNOW whats on "the other side". It is that non-verbal voice called your conscience holding your heart every second.
edit on 27-4-2012 by tkwasny because: Addition


That is a common theory about the subject but I kind of doubt that it applies in every situation. Because for one, the hooded look isn't something I find immediately comforting, but it registers as valid in the back of my mind since well, I do remember the image from somewhere like I said when I was a child.

I'm not saying at all thats what they look like in reality, I'm just saying its very interesting to note.


Maybe she was just nuts? lol

Seriously though, I have heard of people who have fallen down the wrong path so far that their presence isn't much different than that of a demons.


Oh that was such a wonderful video. Thank you! ^_^

And its so interesting because I do believe (as a consequence of my own religious faith) that everyone regardless of what religion they follow or do not follow, have guardian angels. (Im Muslim btw)

When she described the white light I immediately thought she was referring to the aura of the angel, which can be seen through meditation for some, and naturally by others. And then she goes onto say that they look different in appearance. Not each one is the same, which is probably what they appear like to us, and not really what they look like in reality perhaps but all the same very accurate in description