"Experts confounded by the 'ghost' of Guildford" - Ghost or trick of the light?

THROUGH the low light borne from a thick swathe of fog wrapping itself around The Mount, a featureless figure stands on the path – could this be a genuine photograph of a ghost captured in Guildford, or is it a mere trick of the light?

Amateur photographer, Mark Baker, 37, who took the picture has no idea, but does think it strange the series of pictures he took last week when trying out a new camera timer appeared to show a white form when he downloaded them.

Mark, who was sitting in his van, using his new equipment when he took the photos, said: “I have just got a new timer for my camera and wanted to get some photos of the fog lifting – so my camera was just taking pictures. 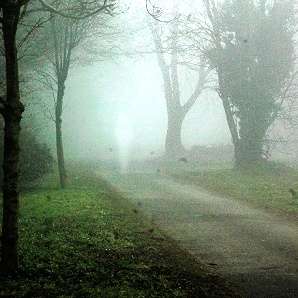 posted on Apr, 14 2012 @ 08:15 AM
link
I stopped looking at photo's when i seen it with my own eyes and that was well over two decades, since then, i try to avoid everything and anything associated with it.

thanks for posting. the photo is quite good, i will have a look if i can find a better resolution.

edit: found some other resolutions: 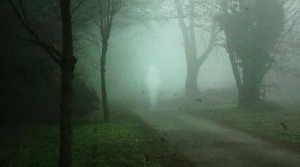 Thanks!! Your first photo (836x468 of size) came apparently from here where one can also find another shoot taken from the exact same place (look at the bush at the left side) 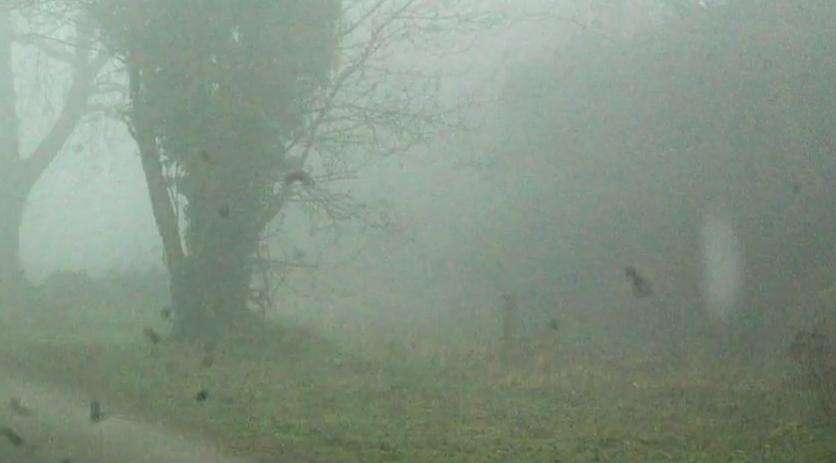 Oddly, this source, that appears to be first hand as it's the only one that shows the second shoot above, quote for the source the link in my first post above that don't show this second picture....

Edit: never mind, I found another source that also includes the second picture at the same resolution.

Now, few days later, there was a "ghost hunt" apparently:

is this a second apparition in the picture or is it the same and it moved ?

Originally posted by icepack
reply to post by elevenaugust

is this a second apparition in the picture or is it the same and it moved ?


I have no idea, if this is really an apparition. Could be a trick of the light as well! 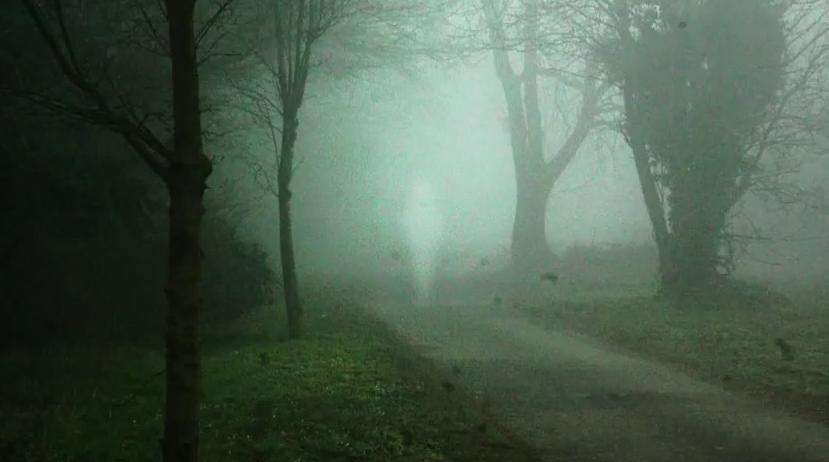 found another good photo of an apparition, ghost of caergwrle bridge. 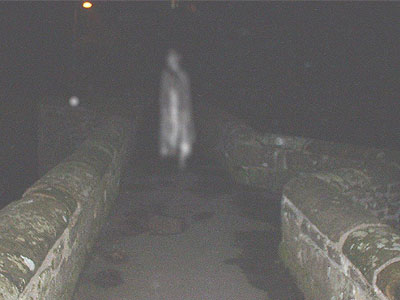 Edit: I removed the picture due to further analysis. It isn't a light source, it is simply the reflection of the light as it enters the "vegetation". In the OP you can't see tree brunches/bushes in the distance until you play with the contrast of it and you can see that is how light is being reflected as it comes out of the bushes.

Other wise that "figure" is half as tall as the tree beside it!

how do you see that it is a light source ?


Saw your photo on the bbc web site a few years ago and found it amazing it did not get more coverage i think it merits a post of its own. i seem to remember there were some more pictures of the same ghost hunt
as for the guildford pictures they are pretty good normaly i would say trick of the light/camera error but there are 2 pictures in different locations??

Now, few days later, there was a "ghost hunt" apparently:

Yes there was an investigation carried out by the ghostfinder paranormal society, of which I am one of the lead investigators.

Unfortunately, at this time, the evidence was inconclusive but we may possibly be going back there at some time in the future to try to get/capture more evidence, perhaps even video of anything else that may be in the area as it does appear to have some manner of activity going on there.

This just goes to show that you do not need a building in order to have a haunting..

I am eagerly awaiting the time that we can actually go there and spend the night.. I'm up for any investigation.
You can find more of our work here;
www.ghostfinder.co.uk...

We are professionals and we do take this seriously.