The sun is getting brighter, very fast

posted on Apr, 8 2012 @ 01:19 PM
link
I remember when I were younger the sun didnt seem so bright.
Wonder if I could confirm this just by searching for sunsets on Google... 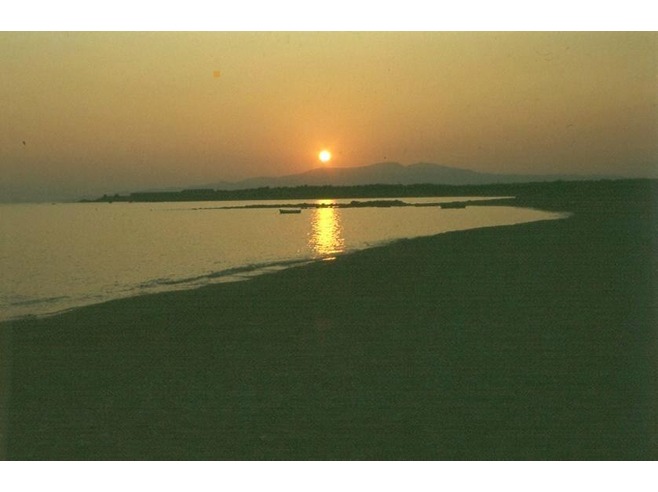 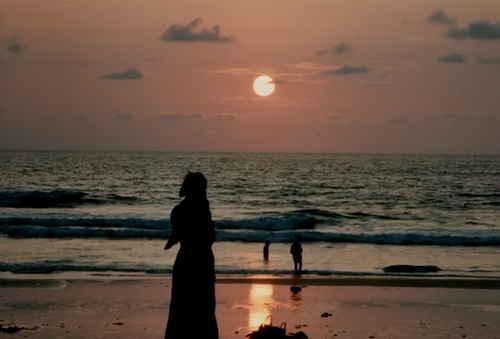 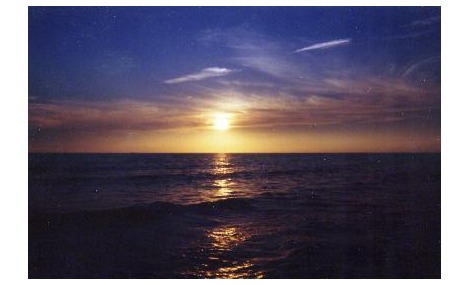 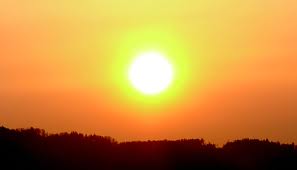 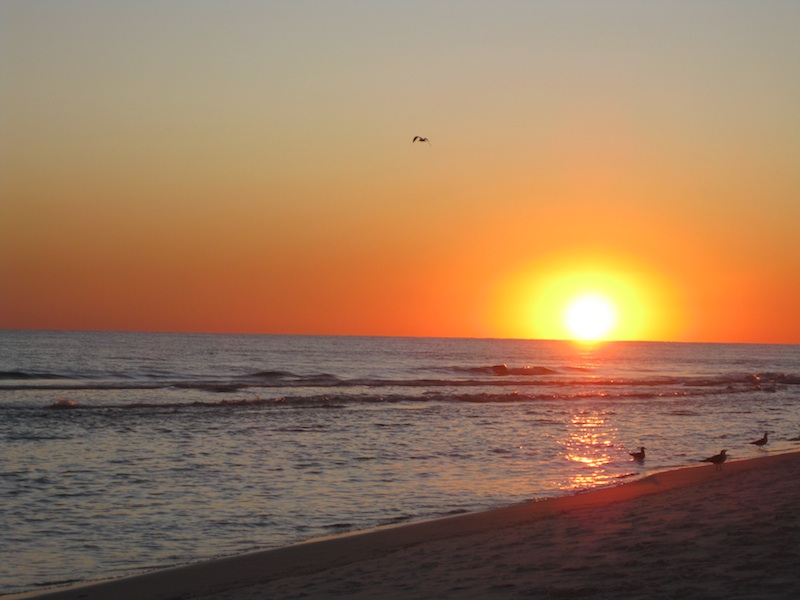 posted on Apr, 8 2012 @ 01:24 PM
link
With thousands of scientist around the world pointing sophisticated devices at the sun one would think that some vairance in some parameter would make one speak up. Do you think they are conspiring to keep us in the dark (or bright?)

posted on Apr, 8 2012 @ 01:24 PM
link
This thread proves nothing.A bunch of pictures taken with a different camera, probably not even the same season. One of them even has cloud cover in front of the sun.

my sun-o-meter has been crazy for the past couple years...this year, when i shake it, it just says "my sources say no"...not sure what that means so i'm gonna say it means it's out of sun-o-meter range now...and that is BRIGHT!


those pictures don't prove anything except that people like to take pictures in that spot.
edit on 4/8/12 by ICEKOHLD because: (no reason given)

It's crazy how much photo quality has improved over the last 30 years.


I don't know which.

You realize that different days there will be different amounts of particulate in the atmosphere blocking sunlight?

You need a much more comprehensive study with about a million times more samples for this theory to hold any weight.

Farmer's measurements in the USA of over a hundred years of evaporation data shows the opposite - that we are receiving LESS sunlight than we historically have. Why would a couple pictures prove otherwise?

I know, I know - Wikipedia lies! Well, if you believe that be my guest to research further. You can get all this information in the Farmer's Almanac too.

So yeah, SCIENTIFIC PROOF that the sun is LESS LUMINOUS that it has historically been. You're welcome.
edit on 8-4-2012 by TinkerHaus because: (no reason given)

posted on Apr, 8 2012 @ 01:28 PM
link
Your pictures are funny. They were probably not taken using the same aperture and shutter speed. I can go out right now with my camera and take a photo of the sun with a fast shutter speed and make the sun look like a dark brown circle. I can then increase the shutter speed and make it look bright white like it's going supernova.

Camera physics. That's all it is. The sun isn't brighter.

I'm amazed at how many people in this generation do not know how cameras operate. Then again, in the age of point and shoot and automatic everything, it's no wonder. Back in the old days cameras were all fully manual and people who used them had to understand the physics behind light to operate them.

Not to mention your first pictures were taken with film and the last ones probably digital. Digital cameras do not have as much dynamic range as film did and highlights (like the sun) tend to get blown out quicker.
edit on 8-4-2012 by WP4YT because: (no reason given)

posted on Apr, 8 2012 @ 01:32 PM
link
The people who think the sun is getting brighter, is the people who stares at a Pc screen or TV screen for x hours each day, so when they come outside they have trouble adjusting to the light.

The sun is perfectly normal.


Off course these pictures alone dont hold up to much, but I know others have expressed their memories of a less bright sun.

Search is your friend.

posted on Apr, 8 2012 @ 01:39 PM
link
I wouldn't use those pictures as a reference to make your point. Each picture you posted probably had different orbits around the sun. One picture could be closed, while the other could be further away. I don't know the easiest way how to explain this, infact I don't even think I can but that's the best I can do.

But I'll admit the sun does indeed seem to be brighter and hotter at this time a year. I don't know, we'll have to wait and see what happens.

Originally posted by redbarron626
This has been examined to death here on ATS:


Please add further comments to the ongoing discussions in the above linked thread.
Thanks

We Have A New Search Engine--Please Use It!