Is this another NWO PsyOp or CoIntelPro?

posted on Apr, 6 2012 @ 12:10 PM
link
From FoxNews (fair and Balanced )
www.foxnews.com...
"MOSCOW – School notebooks with a portrait of Soviet dictator Josef Stalin on the cover have been causing a controversy in Russia since they went on sale this week...
The notebooks are part of a series called "Great Russians," which places Stalin among famous composers and czars. He is featured on the cover wearing an army uniform studded with medals...
While human rights activists and historians have warned that the notebooks wrongly instill a positive image of Stalin in children's minds, eager customers have been snapping them up in Moscow bookstores.
In response to numerous pleas to take action, Education Minister Andrei Fursenko said that he disapproves of the notebooks, but has no legal way to stop their publication or sale." 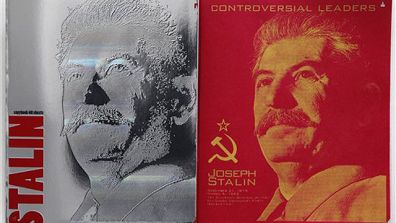 I find it suspicious that when I see protest flags, banners or other propaganda, in foreign countries, that are written in English. An example would be the middle East. I don’t see any other language displayed except the native tongue, and English. Not French, Spanish, German, or even Chinese. It’s in English. It makes me wonder if TPTB or the MSM have some sort of PsyOp or CoIntelPro agenda.
The exception would be the London Riots. I don't see any banners here do you?

Again, here we have a Russian notebook, being “sold” to Russians ( only?) and guess what? It’s in English. And what does the editorial name the series? “Great Russians.” But what does the photo depict, in English? “Controversial Leaders”!
Are they trying to insight fear into the English speaking people again?

Originally posted by Violater1
Again, here we have a Russian notebook, being “sold” to Russians ( only?) and guess what? It’s in English. 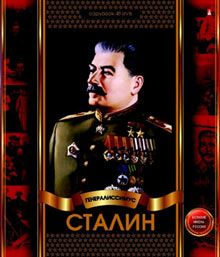 posted on Apr, 6 2012 @ 12:49 PM
link
CoIntelPro probing citizens of Russia for info.Maybe to see about starting another cold war since the last one worked so good.


Originally posted by Violater1
Again, here we have a Russian notebook, being “sold” to Russians ( only?) and guess what? It’s in English.

And here is one of them in the store: www.latimes.com...

It seemed clear that looking at the AP story on Fox News got either lazy or wanted something in English (or there is a version in English) to have a better impact then throwing off a generally off kilter picture of Stalin in military regalia with Slavic letters on them.

Not that it surprises me, that now with the threat of Stalin gone that the Russians view him in a positive light or that this be newsworthy. So no in the answer to the question of the OP, there is no them making us fear the Russians, but somebody thinking its newsworthy that in a country that has been retrograde sliding away from democracy (however unhealthy it was) that celebration of one of the greatest tyrants in human history is newsworthy.


Here is the photo from Moscow. 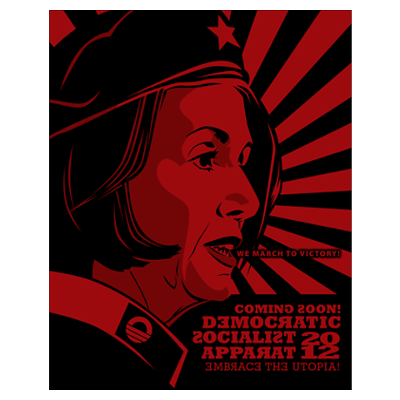 Here it is:
www.latimes.com... 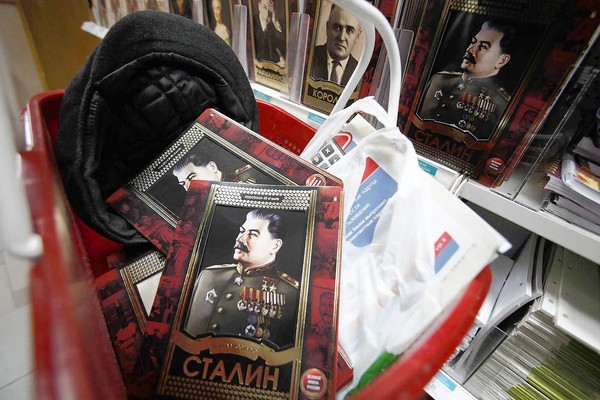 "Notebooks bearing Josef Stalin's image on the cover are flying off the shelves of the Pedagogical Book House store in downtown Moscow. The store runs out of stock each day. (Sergei L. Loiko, Los Angeles Times / April 6, 2012)"
edit on 6-4-2012 by Violater1 because: (no reason given) 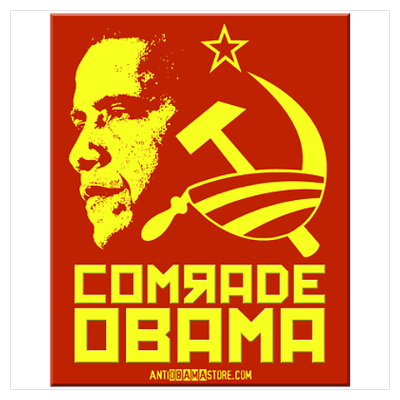 
Originally posted by Violater1
Again, here we have a Russian notebook, being “sold” to Russians ( only?) and guess what? It’s in English.

Perhaps another example of Fauxnews.

Originally posted by Violater1
Perhaps Russia will include this photo as well.


And this photo as well 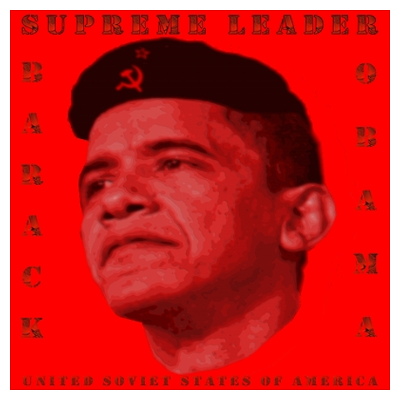