Calling out Matt Valentine from the TV show Faceoff.

posted on Mar, 17 2012 @ 04:35 PM
link
Ok so my girlfriend got me to watch this TV series called Faceoff. It was a reality show where Hollywood makeup artist compete against each other.

Early into the season my girlfriend mentions that this Matt guy likes to hide sexual images into his makeup and costumes and that we should watch for it. I remember that one of the masks he created had a vagina on the forehead for example. I wish I could find a picture of it but here is a picture of Matt. He's the guy on the left. 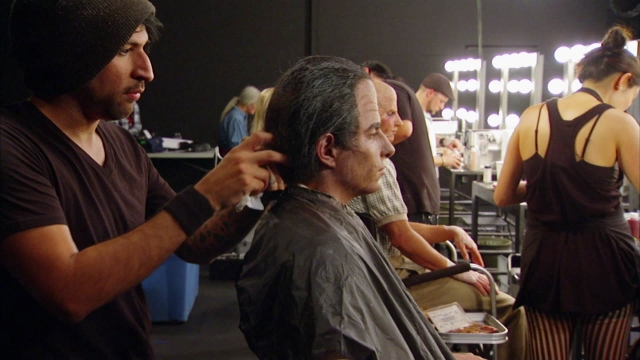 We noticed at times he wore a Bohemian Grove shirt that said “Trust the Elite” and towards the end of the season he influenced another guy to go with a Luciferian theme. His shirt looked like this. 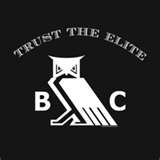 What say you Matt Valentine?


It may not make him a bad person but when people hide things in plain sight on TV it becomes subliminal.

Subliminals can be used to condition the masses. For example "trust the elite" or sexualizing children by hiding images in their TV shows. Most of us have seen examples of this sort of thing.

posted on Mar, 17 2012 @ 07:26 PM
link
Yea, its a little sketchy, that BG T-shirt of his. And speaking of subliminal messaging, it is getting to the point that the market is so flooded I hardly think it counts as subliminal anymore. For example, just last night my family was watching that Zoo Keeper movie with Kevin James. In one scene we see an aerial shot of a cruise ship at night, all lit up, and on the side of what I think was the stern, we see a Transformers emblem lit up, plain as day. It was so blatant it was comical.