The Conspiracy of Fire Nuclei 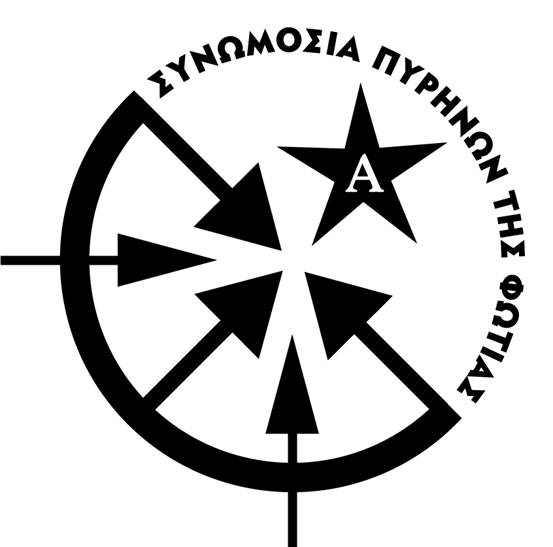 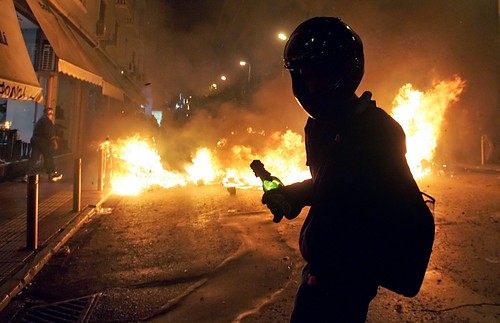 Hi. Let me start off by saying I know we are not to support illegal things on this site, and I don’t support such things, and neither should you. And I will say more strongly that I do not support random acts of unprovoked violence with guns or fire, and I only advocate peaceful change.

However, I do believe that large numbers of anarchists and other protestors in Greece are being imprisoned unjustly, and we should be supportive of the cause of justice in Greece if we do not agree with insurrectionary tactics espoused by some. And we should be aware of those who have put everything on the line so that we might hear their cries of rage.

I want to present a little information on one of the most important insurrectionary anarchist groups in Greece, the SPF. Because I think there is not so much good information on them in English, and the press wants you to forget them. They don’t want you to see the people’s anger in Greece, they don’t want you to think about it or take it seriously for all kinds of reasons. But even if you disagree with their aims or messages, many people have put their whole lives on the line to struggle against TPTB takeover of Greece. Their voices deserve to be heard. 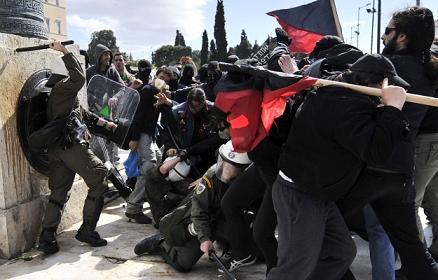 posted on Mar, 17 2012 @ 01:45 AM
link
March of rememberance last week for Lambros Foundas, whose murder set off so much struggle in Greece. 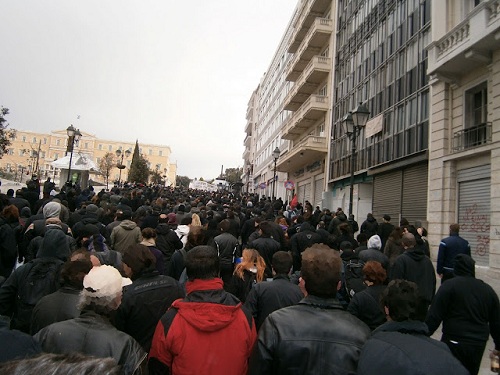 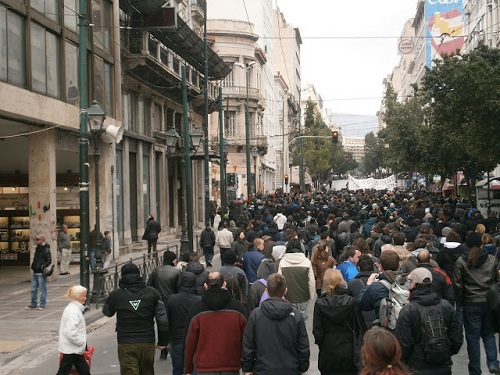 Two years after the murder of the anarchist comrade Lambros Foundas, a march of remembrance and struggle took place on Saturday, March 10th, 2012 [here 1, 2 are some photos from the demo on March 2010]. 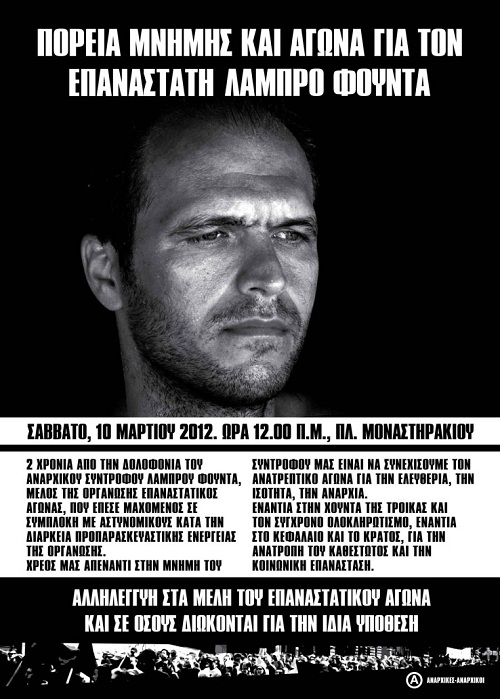 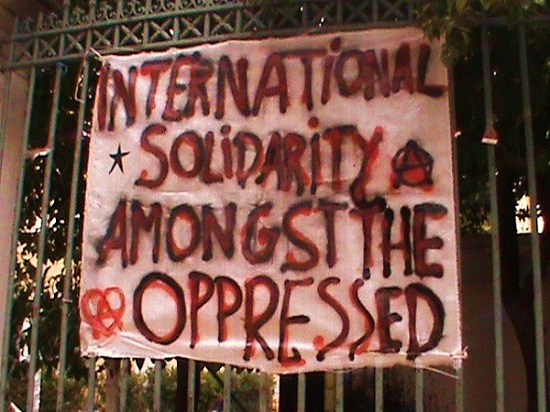 posted on May, 26 2017 @ 11:58 AM
link
Conspiracy of the Cells of Fire or ... more like EU terrorist groups all controlled by Germany and the UK in an unholy shared insanity.