Republican Sens. Rand Paul (Ky.) and John McCain (Ariz.) battled on the Senate floor Tuesday over a proposed amendment to the pending defense authorization bill that could allow American citizens who are suspected of terrorism to be denied a civilian trial.

Paul argued the amendment, which is cosponsored by McCain, "puts every single American citizen at risk" and suggested that if the amendment passes, "the terrorists have won."

"Facts are stubborn things," McCain repeated from the floor several times. "If the senator from Kentucky wants to have a situation prevail where people who are released go back in to the fight to kill Americans, he is entitled to his opinion.”

posted on Nov, 29 2011 @ 05:00 PM
link
Could it be argued that all combatants which are released are done so because they are found innocent and we basically by detaining them without reason turn one in every 4 people into radicals?

It would have been nice if McHitler had answered the question. The answer to which is yes.

And to think he was the GOP nominee not too long ago!


"If Tyranny and Oppression come to this land, it will be in the guise of fighting a foreign enemy" - T. Madison

If you take out due process you are not only hurting civilians you are hurting security as well, firstly you are criminalizing the very people you are trying to protect and secondly without due process alot of facts and clues may be overlooked, which puts national security at risk!

You are at crossroads ladies and gentlemen

posted on Nov, 29 2011 @ 05:41 PM
link
I, for one, Welcome our elderly and mentally diminished overlords-
The incredible shrinking brain

This is why I believe no one over 50 should be able to hold public office.

They know all the dirty tricks and do not have as much to lose from a crappy future as us young bloods do.
and on top of that, their cognitive abilities are sub-par at best.


Mark Udall’s amendment to strip out indefinite detention provisions from the defense authorization bill failed today, and the bill will likely pass the Senate with the provisions intact.

The Senate soundly defeated a move to strip out controversial language requiring mandatory detention of some terror suspects, voting it down 61 to 37 and escalating a fight with the Obama administration over the future course of the war on terror.


The proposed amendment to the massive National Defense Authorization Act would require the FBI and other civilian law enforcement agencies to transfer al-Qaida suspects arrested overseas on charges of planning or carrying out a terror attack into military custody. It wouldn’t apply to American citizens, but the change has drawn strong opposition from civil rights groups and the White House, which has promised to veto the defense bill if that language was included.

Here's how our not so wonderful Senators voted:

Turning the Amercan Dream from this: 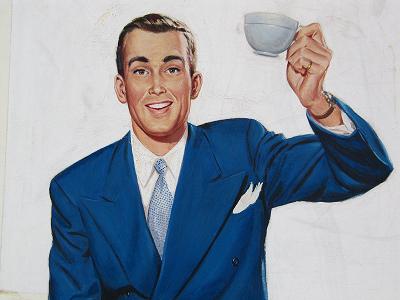 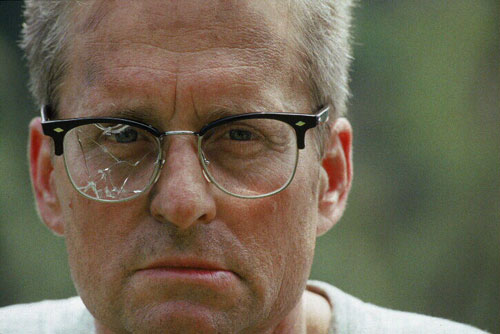 posted on Nov, 29 2011 @ 07:39 PM
link
If they pass this we will now live in the most dangerous place on earth. What Congress seams to be naive to (or at least they play like they are) is that down the line somebody else will hold power and that persons definition of who or what a terrorist is can and will change. That definition could be somebody who likes to buy guns, or somebody who likes to look up books on demolitions for a hobby, or even drive a blue truck (abserd, i know) but eventually the definition will describe somebody that you may know and then WHAM...they vanish without a trace, and legally you cant do jack about it. This goes totally against one of the main reasons why this country was set up for in the first place. And to think some people who call themselves conservatives and believe in the constitution are for this bill. Hypocrites. Its time to bug out if this bill passes cause sooner or later they will come for somebody you know and one day it might even be you.

McCain has become as dumb as a brick if he really believes what he is saying.

Not that i ever really believed in the guy. But really McCain? REALLY?

When can we start holding these bozo's responsible for being traitors to the constitution and the people?

Who are the real terrorists now?

EDIT to add: because if McCain's little rant there didn't send a streak of terror through your American bones, then how the hell could could anything.
edit on 30-11-2011 by elcapitano75 because: (no reason given)