posted on Nov, 20 2011 @ 12:40 AM
link
as people are now discussing and educating and debating the crimes of wall street,
and educating each other on how the 1% are preditors and how they achive the subjagation of the 99%
we must now "look" at the finicial crimes of the 1%.

the recent 60 minutes eposode exposes senior members of congress as insider traders,
SOME TIMES BETTING THAT AMERICAN COMPANIES AND PEOPLE WILL LOSE MONEY
while in an elected of of representtives of the people.

this is a crime called not faithfully exicuting the public office,
these are also crimes like the wall street criminals except the politiciens took an oth of office.

if OWS can take the finacial information of trades and timing of legislation a timeline of trades can be established.

IF any politician bet against america and made money they are a tratior to there office and to there country.

i suggest some of the more finacially savey and tech savey OWS supporters were to "reasurch" their representatives and show that on matters where people were going to lose cover or medicine that this would ensure that these criminals dont get re elected.

show the financial crimes of the politicians and connect them to legislation and to corperations that would profit.

1 thing is garenteed and that is greed,
and the greed seen will destroy the greedy and show the rest of the world that greed and corruption will not be tolerated.

i understand tying the finacial movement of money to bills passed is a very difficult time consuming task,
but i also understand that when people see that this is morally wrong,
that fact this is not a crime by legal standards, will not cover the outright rejection these people will feel from society

only when the people are suffeciently outraged will the crimes of wall street and DC be prosicuted.
we only require to look for evidence the moral outrage will bring about the change for us

then heaven help the shunned 1%

Originally posted by XPLodER
as people are now discussing and educating and debating the crimes of wall street,
and educating each other on how the 1% are preditors and how they achive the subjagation of the 99%
we must now "look" at the finicial crimes of the 1%. 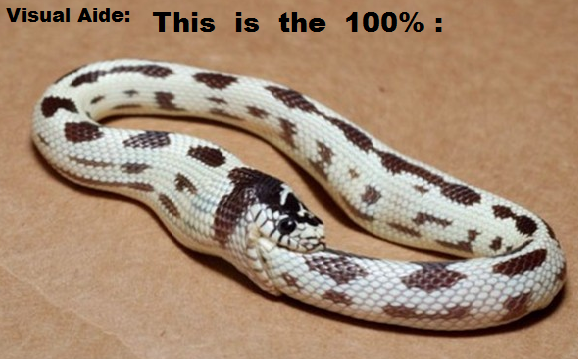 I'm gonna dwell a little on the rest of your post. Thanks XPLodER.

posted on Nov, 20 2011 @ 12:59 AM
link
I have to say there's a good "kernel" for action in there. The thing is, sad to say, that it would be such a gigantic job of uncovering greed, malfeasance, influence-peddling, and corruption that it'd take a large and well-funded organization (say the size of a CBS) to even think about taking it on.

Still, you are onto something: Even a small organization should be able to find enough wrongdoing to cause some serious backlash....


Thanks for the explanation


thing is we know these scum cannot resist gaming the system,
and the longer they have done it the more brazen they have become,
which means that with a little bit of citizen journalism and co operation we should easily uncover morally chalenging trades.

when people realise the politicians were betting on your demise they will be outraged,

outrage will spur more to action

there will be no where to hide