It is a migration that would make David Attenborough's jaw drop - and it all begins in a murky pond in the heart of Sydney.

The eels of Centennial Park may be among the city's least attractive native residents but the journey they take to breed is nothing less than astonishing. 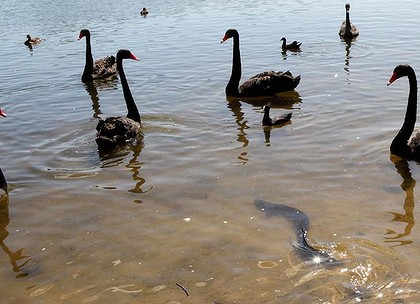 A long-finned eel at Centennial Park

Once in its life, every eel in Sydney gets the urge to reproduce.


When conditions are right - usually during a rainy autumn - they set off from Centennial Park and cross into Randwick Racecourse.
The eels slither part of the way over land but mostly stick to stormwater drains and other water courses.

They continue south through the densely populated suburb of Kensington, across the Australian Golf Course, into the swampy Eastlakes area and across the Lakes Golf Course.

As the long-finned eels get closer to Botany Bay, their gills begin to change in preparation for saltwater and their eyes enlarge.

From the golf course, they travel through swamps alongside Southern Cross Drive before entering Botany Bay at Sydney Airport's third runway.
That journey seems remarkable enough for an eel that may have spent up to 30 years (for the females) in the same sleepy pond,

but it is only the prelude to a 2000-kilometre swim to New Caledonia. 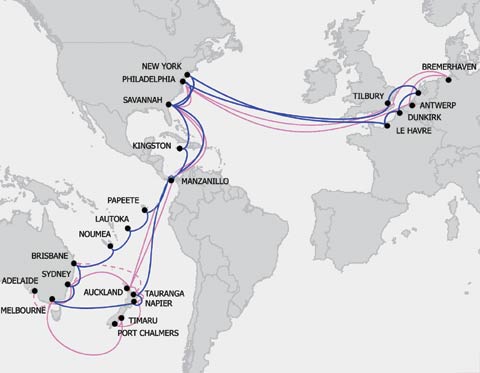 
The eels breed in extremely deep tropical waters in the Coral Sea, with females laying up to 20 million eggs.


Perhaps unsurprisingly, the exhausted adult eels DIE once they have spawned their offspring.

But then another remarkable thing happens


When the eggs hatch they begin to float south on ocean currents.


They start as small gum leaf-shaped larvae, growing into see-through ''glass eels'' - a stage that protects them from predators in the sea - before becoming juvenile elvers as they reach the east coast of Australia.

Driven by instinct, the eels locate Botany Bay, swim back up through the ponds, across the golf courses, through the drainpipes, across Royal Randwick and then into Centennial Park to start a life in the shadows of the lillies.

Been doing it for millions of years.


''They've probably been doing it for millions of years. The entire area of the park was part of a chain of wetlands that ran down to Botany. European settlement has put some obstacles in their way, but they find their way.''

posted on Nov, 5 2011 @ 07:09 PM
link
Thanks for posting. What an amazing story.
If only humans could surmount obstacles instead of just giving in to them.

When the father eel dies and the elvers have to drift/float/swim back it made me think that the parents were giving the spawn a chance at a scenic tour of the world, rather than simply living in the same place their entire life.

Awesome...that is all I can say.

usually 5 miles to a bar full of half naked women does the trick.