to be clear speculation follows....

so here we have IMHO an optical/density effect.

we are looking side on to a lens

it distorts the image,
and at the perfect angle of incidence (exactly perfectly aligned) the lens edge would make a simi flat galaxy appair to be very flat,

i cant access my pics now but from the shape of galaxy lenses if gravitational lensing DL is used the side on convex lens that sourounds the galaxy, the result is

a very flat sharp image that looks distorted in proportion to its flatness and width. 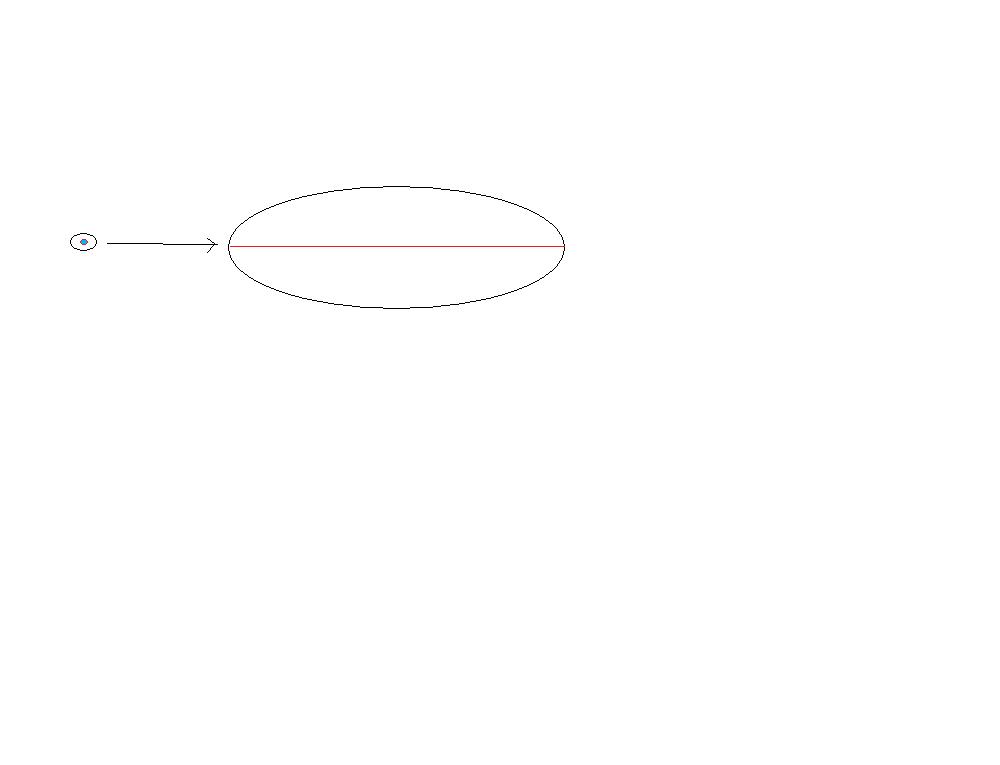 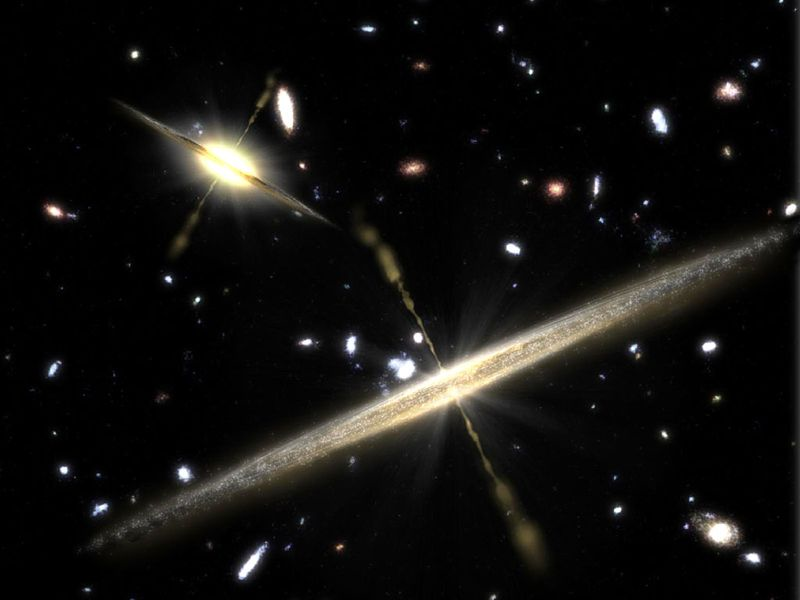 posted on Nov, 1 2011 @ 04:19 PM
link
That is so cool. I am learning more and more everyday about our perceptions and understandings of galaxies etc. Thanks for sharing this. That is very intriguing indeed. I cannot view the images as there is something wrong with the links not working right.


ok this is only one interpretation of the data and anyone who wants to guess why this galaxy is flat is welcome to have a go at explaining why these galaxies are so flat...

any one got any other ideas?

will repost pics in op
xploder
edit on 1-11-2011 by XPLodER because: change context of message ofter reformatting op

posted on Nov, 1 2011 @ 05:27 PM
link
Could it just be ,that these particular galaxies are spinning faster due to having heavier black holes at their cores, therefore spreading the matter of which the galaxy is made over a wider , thinner plane? Just a thought.

I found myself thinking this , because when you toss a pizza slowly, it does not stretch out all that far. You end up with a deep pan. If you spin the thing quicker, it stretches out faster and thinner. Since the thing that gives galaxies thier spin, is likely as not the plughole like effect of a massively heavy gravity source at thier centres, is it not reasonable to apply the same basic principle to them?


i like the line of reasoning.....
my question is would a supermassive black hole have to rotate very fast to "spin" the galaxy to the "thinnes" we see in the artists rep.


Well I dont know if you can say that a black hole moves itself. Think about this, water down a plug hole does not spin with the plughole does it? The cyclical movement around the plughole is totaly independant of the plug hole, which is stationary. We know that black holes can move around, but Im not sure that the hole itself is spinning. The matter falling into it is, but the hole need not move.

Perhaps the bigger the hole in space time, the faster the spin, the thinner the resulting galaxy? Perhaps theres a particular ratio of volume of galaxy to volume of black hole that could be to blame for these shapes?