(Another) Giant Lego Man Washes Up A 100-lb Lego man washed up onto the beach at Siesta Key, Fla., this week, baffling local residents.

Jeff Hindman told the blog Boing Boing that he snapped this photo of the fiberglass statue when he discovered it on the beach.

Curiously, this is not the only reported instance of a giant beached Lego figure on record. In 2007, a similar statue washed ashore in Holland, and a year later another one surfaced in Brighton, England. The statue is called "Ego Leonard," and his shirt reads "No real than you are." The statues are believed to be the work of Ego Leonard, who is described by one Lego fan website as an "enigmatic Dutch painter." It is perhaps worth noting that when one inverts the order of this character's name, employing just the first letter of the last name, he becomes a bit les enigmatic, since he then shares the name of the European manufacturer of the brightly colored interlocking plastic toys.

Sarasota County deputies took away the 8-foot Lego man and will hold on to it for 30 days. If no one claims the statue, they'll give it back to Hindman, who told the Sarasota Herald Tribune that he'll put it on E-bay.

Originally posted by TsukiLunar
They are coming. Be prepared.

OMG.. we need an antidote to LEGO?

*injects self with plasticine
edit on 25-10-2011 by Ramcheck because: (no reason given) 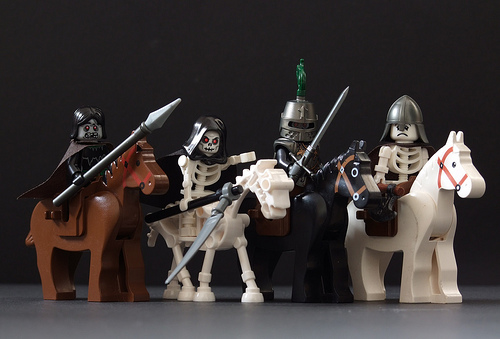 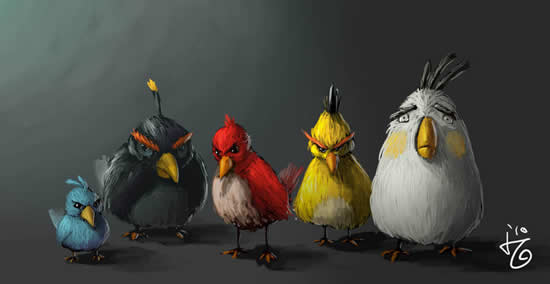 Originally posted by lacrimosa
would it be embarassing to admit i thought the dots at the top of the pic was a crowd of people?

I was like daaaaamn thats a huge damn lego man until I read the 100 lbs part of the story.

Then I looked at the picture again and relised my brain fart.

Originally posted by Absco
It's a cool piece of art someone made. I star and flagged you. What else do you want? They are trying to breed already. Worrying.
edit on 25-10-2011 by Ramcheck because: (no reason given)

posted on Oct, 25 2011 @ 08:00 PM
link
Zero Milligrams! That would be so cool to put in my front yard! My g/f and I just purchased a metal detector and we are going to comb the beaches next summer but wow! I never dreamed I could find anything like that. (I know it isn't made of metal silly) Wouldn't that just weird out your day as you walk along the beach?!


Whatever they do to attract women seems to be working. He already has three on his side and that's just on the first day.

Originally posted by Stop-loss!
reply to post by Ramcheck


Whatever they do to attract women seems to be working. He already has three on his side and that's just on the first day.


Haha, yeah. I just realised the other two were women.. sorry.

...that's when you really know the end of the world is nigh.

Originally posted by Awen24
I haven't seen a news story this tragic since that recent mass death of lego men in Illinois...
what was it, 140,000 of them, found dead and washed up on a beach?

...that's when you really know the end of the world is nigh.


That's sick. I bet the MSM swept it under the plastic base.. I mean, the carpet.