New UK Crop Circle, And It's A Good Un.

posted on Jul, 18 2011 @ 03:18 PM
link
Well smart, you have to respect the effort and sheer skill these guys put into making these. I've watched some being made and as simple as the method is it still takes some co-ordination and pure artistic abilities to get them this good!

Originally posted by woogleuk
Well smart, you have to respect the effort and sheer skill these guys put into making these. I've watched some being made and as simple as the method is it still takes some co-ordination and pure artistic abilities to get them this good!

Prove it! This is such an outdated well debunked attitude - it is well known that some crop circles are man made however, very few and they are the more simple ones.

Learn something new here in this Award Winning Doc., and the evidence that debunks your Man Made Theory.


First of all, I believe that there is something to some of the crop circles other than human, artistic vandals as there have been a few that just "popped up" in way too short of a time frame to be man-made. However, in many circumstances, even the very intricate patterns are known to be of human design and execution. Check out this site.


I'm sure that the crop circles aren't human made inspite of what the naysayers or government detractors want us to think. If you look close up at the crop circles there aren't any paths that lead to the designs, made by people walking through the fields. Besides, the 'artwork' of the crop circles is just too precise on a large scale to be made in the dark by a bunch of people with boards, ropes and flashlights in the dark during one night. I'm sure the crop cricles are messages the aliens want us to read and understand. They're probably warnings but nobody knows how to read them except the real people behind the black curtain and they aren't talking to us.

posted on Jul, 18 2011 @ 06:28 PM
link
Crop circles are man made, the most intricate designs are done by some of the smartest young minds out there. And they have GPS controlled magnetron wave guide rollers (and probably even more advanced tech these days), precision is no problem with these devices. But at this point people's minds are made up, you either believe they are man made, or you don't. Despite the fact that crop circles have slowly increased in complexity as the years go by (aliens are just getting better at making circles I guess?), despite the fact the vast majority are made in the UK (I guess the aliens just love the UK the most huh?), despite the fact that farmers turn profits from these circles, despite the fact videos have shown people making complex circles with ease (with just using the archaic method of ropes and boards), people want them to be from ETs, so that's what they are going to believe.


I don't have to prove anything to you. I have seen them made with my own eyes, by human beings. I understand the process involved in making them, I am content in that knowledge.

You believe what you want to believe and I will believe the truth.

Originally posted by quedup
Prove it! This is such an outdated well debunked attitude - it is well known that some crop circles are man made however, very few and they are the more simple ones.

Learn something new here in this Award Winning Doc., and the evidence that debunks your Man Made Theory.

99.9 % of crop circles are man made....people who believe that aliens and spaceships make these things need help... seriously.


As for the .1% that may not be man made, I know there is a theory about the earth itself creating patterns, and I would believe that over aliens any day of the week.


There is also talk of satellites being responsible..... who knows right?

I don't know and I don't claim to know the absolute truth.... but there are far better and far more realistic reasons and theories than "Aliens did it"


But your absolute conviction and belief that entities from other planets are creating these patterns.... EVEN the man made ones.... (you know, the one's with all the tracks, almost all of them, the one's that have been filmed... the one's that the websites actually show you being made and planned) shows how gullible you are and how so many just "want to believe"

I would rather have the truth...

posted on Jul, 19 2011 @ 02:39 PM
link
One day they will take all the crop circle books from the paranormal shelves and place them on the modern art shelves. I've been to Wiltshire and watched these guys with their stomping boards planning their nights work. Why do people still persist on blaming these on aliens and mysterious forces? Surely the most likely and down to earth solution is the correct solution... 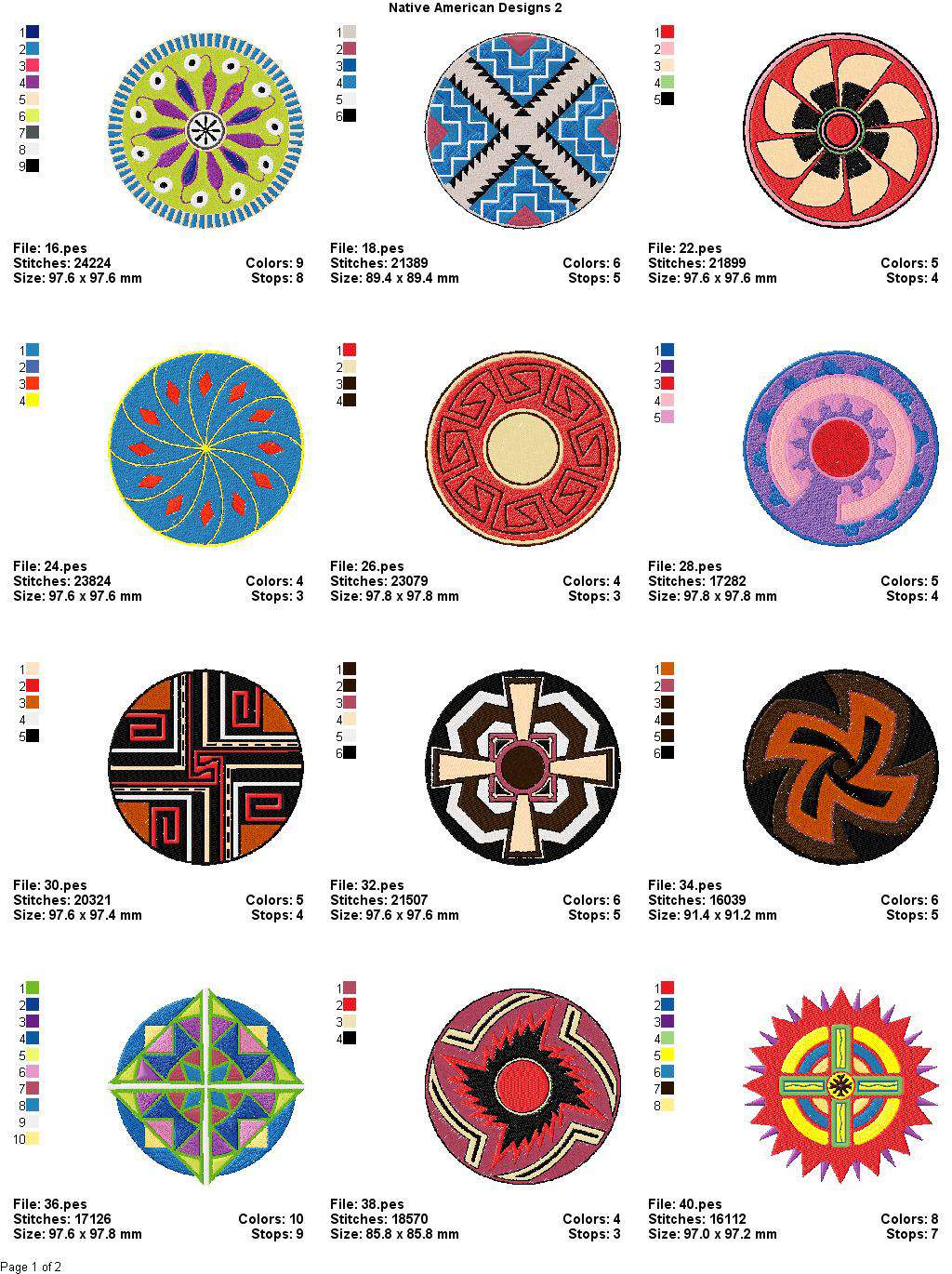 posted on Jul, 19 2011 @ 02:55 PM
link
Read "Secrets in the Fields" it's a really good book. You can always look and tell right away which ones are man made. The few things that tend to shift MY mind away from some of them being made by something other than human hands are as follows: 1. The presence of radiation detected in the surrounding area of "real" crop circles. 2. the numerous accounts of instrument disruption similar to the "zone of silence" in Mexico. 3. The stalks of wheat/barley etc of "true" crop circles are NEVER broken only heated and bent (which is impossible to recreate with human hands). 4. The stalks in some circles are folded over each other almost like stitching in clothing. 5. Multiple multiple multiple witness accounts of spontaneous healing/sickness/trance states. 6. As already stated there have been a few cases where farmer says he only left the area for a short amount of time (specifically I remember one from the book saying 5-10 mins) and when he returned a fully formed massive circle had been create. 7. The circles always appear on "high energy" areas such as lay lines. While I completely agree that a MASSIVE number of circles have been hoaxed by people the "true" circles could never have been hoaxed. There are too many strange phenomenon to simply ignore crop circles. ALSO crop circles show up all around the world (including the US) just the UK is most famous for them.

posted on Jul, 19 2011 @ 03:08 PM
link
There are no crop circle experts! The main investigator, Colin Andrews, claimed on British national television that a circle was real while carrying out Operation Blackbird, a stake out of the corn fields in Wiltshire. "There's no way this circle could be man made!" he told an amazed audience...After making many bold, but inaccurate, claims Andrews was proved wrong and the circle was shown to be man made. And Andrews is the best cerealologist out there! If he can't tell the difference between man made and what may be alien made, who can?
Crop circles are astounding complex works of art not messages from aliens or otherworldly forces.