The 35th session of UNESCO’s World Heritage Committee will meet in Paris from June 19 through June 29 of 2011. Under consideration for inclusion on the UN agency’s World Heritage List are 10 new natural sites. A look at each of these 10 wonders of nature illustrates why they deserve inclusion, appreciation and protection. 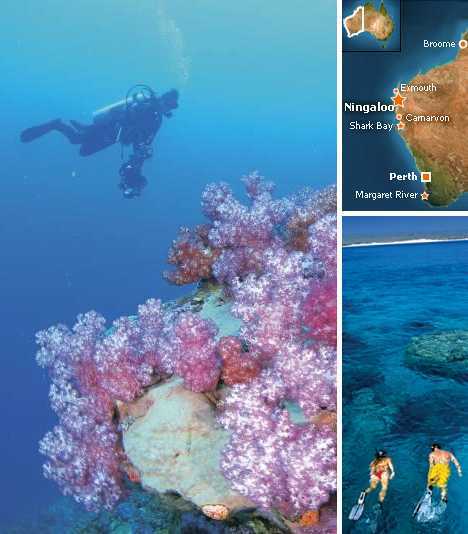 Eastern Australia has the Great Barrier Reef but on Oz’s opposite shore, the remote Ningaloo Coast gives the country’s most famous ecological showpiece a real run for its money. Hugging Western Australia’s shore for 260 km (160 miles), the Ningaloo Coast is one of the world’s largest fringing reefs and much of it is surprisingly accessible, lying as close as 100 meters (330 ft) to land. 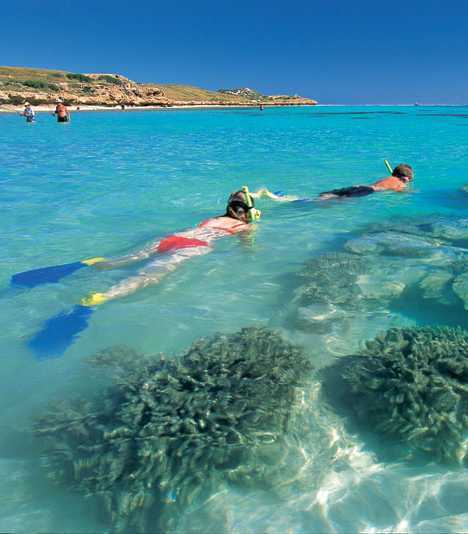 Hundreds of other species of tropical fish patrol the reef along with whale sharks, humpback whales and rare sea turtle species. Snorkelers and glass-bottom boaters can take in one of the sea’s great spectacles in March and April as billions of coral organisms come together (as it were) in a mass spawning.

Let's not forget all the historic sites & ancient ruins in danger of disappearing, like for example the Mahasthangarh archeological site in Bangladesh, built in 3rd century BC. Unfortunately, the site is deteriorating rapidly and has been subject to looting and vandalism... 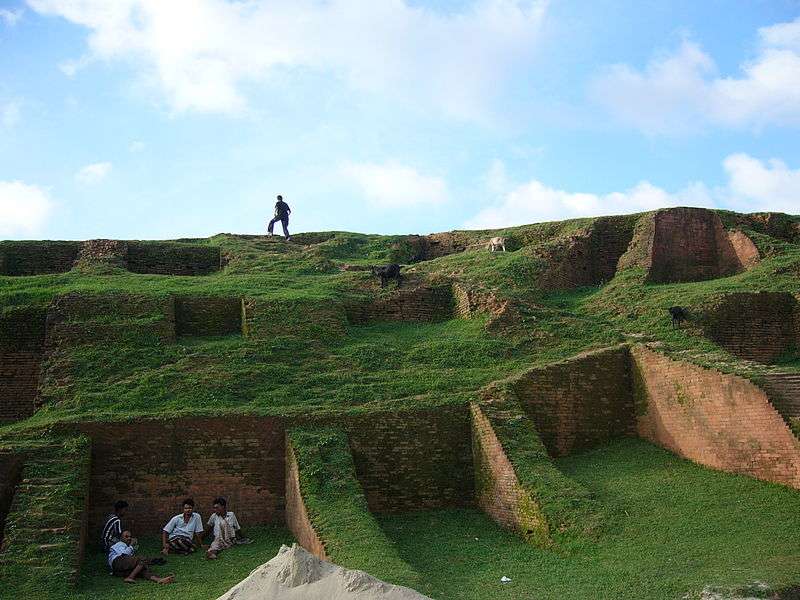 My only hope for the future is that the UNESCO World Heritage Committee will always have all the necessary ressources to protect all these wonderful wonders.