posted on Jun, 6 2011 @ 08:41 AM
link
Almost everyone agree to say that most of the crop-circles are man-made, especially when they are done in other plants than rape oil seed (see my paper here).

However, a parameter rarely taken into account is the date of creation of these crop circles.
In fact, the consensus about "modern" crop-circles is that most of them were made after 1978, but what about those prior to that year? They were largely ignored, and it's like if Doug and Dave claims - that they created crop circles in 1978 - were widely accepted as true. Of course, this is an outright falsehood...

Here are some examples of old crop-circles, with dates and references: 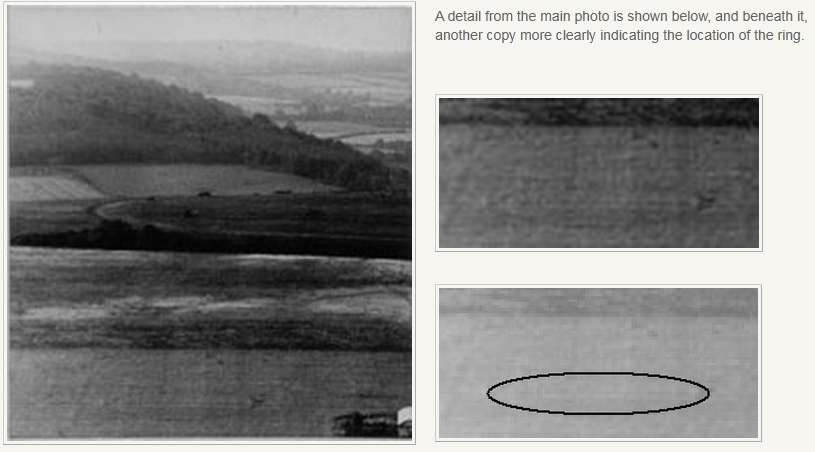 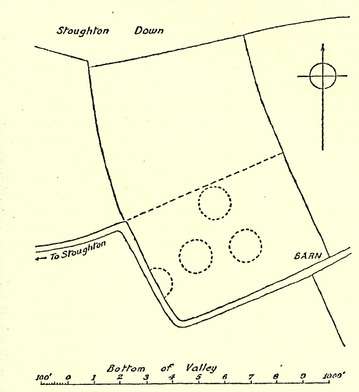 This case was uncovered by Andy Thomas, who discovered it in an old copy of Sussex Notes and Queries, published by the Sussex Archaeological Society. We believe the publication date is 1937, but this is not clear. (It is, in any respect, obviously from an old publication and not a modern volume.)

This is an impressive case, for it provides:


The photograph is the earliest crop circle photo currently known. It is shown below. It does not reproduce well, but a clearly defined ring is visible in the foreground at the bottom of the image.

The diagram shows four rings (in no meaningful formation), one of which is incomplete due to its overlapping the field boundary. 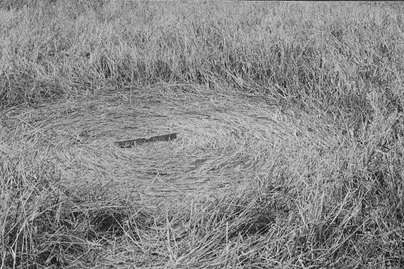 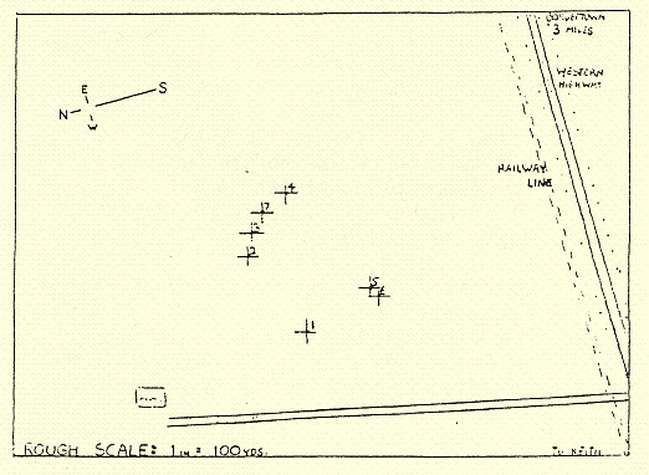 Picture
This fascinating case involved the appearance of seven individual crop circles spread across a single site at Bordertown, South Australia. It seems the circles were found on Saturday December 8, 1973 and reported to the press the next day. 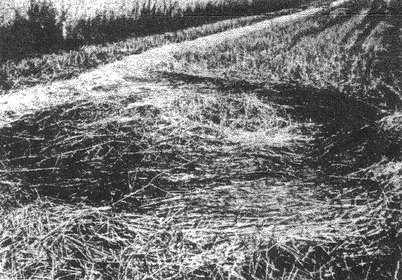 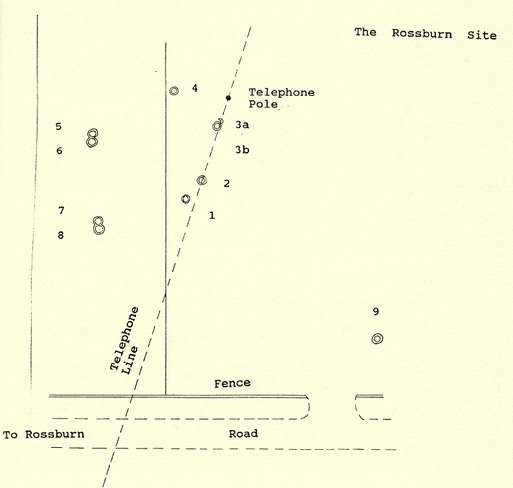 This event consisted of eleven "rings", ranging from eight to 20 feet diameter (roughly three to seven metres), found in a field of wheat. They were swirled anti-clockwise at ground level, though a few may have been clockwise.

In the original report, these are described as rings throughout, but a photograph from the site (right) indicates that these were full circles. However we will retain the original terminology here.

Interestingly, a few of the rings were touching, or nearly touching, in pairs, and in one case, a ring was touched by a half-ring. The positioning of the formations is also interesting, in that a telephone line ran across the field, and several rings were positioned directly beneath it.

There are lots of other accounts, many of them with no photographs, anyway.
Unless I'm mistaken, there's no explanation for these old crop-circles so far.....

Originally posted by User8911
I don't agree that most crop circles are man made...


Ok, then I suggest you to read my whole paper here, on ATS where I basically explained how oil rapeseed crop-circle cannot have been made using the classic "Doug & Dave" tools.

Just another word to add that nowadays crop-circles made in the grass are rare, at the contrary of what we mainly saw in the 60's and 70's: 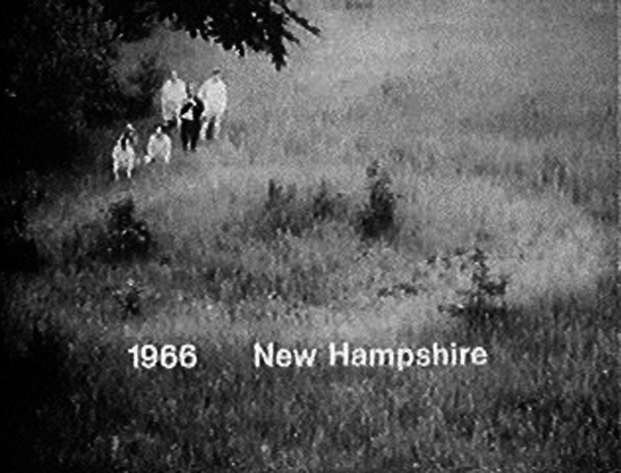 or this full report with a diagram for example:

One of the campers, Jack Friedman, a former flight instructor for the Coast Guard, observed 15-20 orange, glowing, translucent spheres hovering over a clearing about a half a mile away in the valley below his location just before dawn. He said “…they were glowing a warm, orange glow, translucent. Like those glow necklaces they sell at rock concerts, except orange.” He ran to wake up the rest of the group, but by the time they got up, the objects were gone. Friedman suggested they hike down the mountain to the clearing.

It took the group a few hours to make it to the clearing, where they discover a single circle, swirled clockwise in grass with four triangular ‘depressions’ located along the inner edge of the circle which were located at the cardinal points.