go to you tube and type in Groom Lake.

there is a eighteen second video of someone driving through the JANET ramp at LaX. could be good.


Mod Edit: to repair link (bbcode wasn't necessary). Also this clip is from the Janet terminal in Las Vegas NOT LAX.

It's the link to their search result for Janet Aircraft.

what do you lot think then?

How did this guy/woman get the video as to my knowledge it is protected. 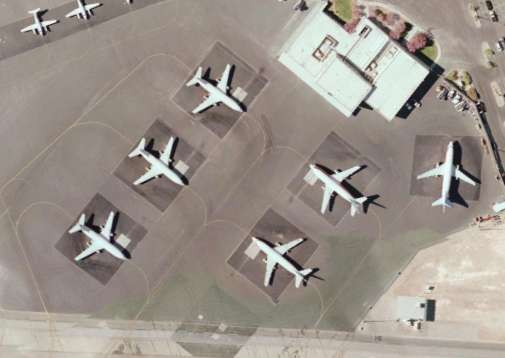 The person would have to be an employee at McCarran to get access to that area.
Any idea what the radio is saying in the background ?

posted on Oct, 2 2006 @ 03:14 PM
link
I sent this guy a few messages about this video. He says he knows someone who works and has access to the Janet terminal area. That's how he got the video.


what do we know of the janet terminal itself

there is a eighteen second video of someone driving through the JANET ramp at LaX. could be good.


Mod Edit: to repair link (bbcode wasn't necessary). Also this clip is from the Janet terminal in Las Vegas NOT LAX.

For the Record, the Janet flights are launched from a secure air terminal at McCarren in North Las Vegas. LAX is in California. Your point about these being Janet aircraft is correct, but you mentioned the Wrong airport!

You can look up a lot of airport codes at:
www.world-airport-codes.com...

The Janet Terminal is in Las Vegas.
You can watch the planes take off from some hotel rooms that don't face the strip.

Google Earth has very high res images of the terminal, and Vegas is very well covered by the data they put out on the web.
Hell, you can tell what kind of planes they have, and I bet a few members could pick out certain makes of cars in the parking lot. 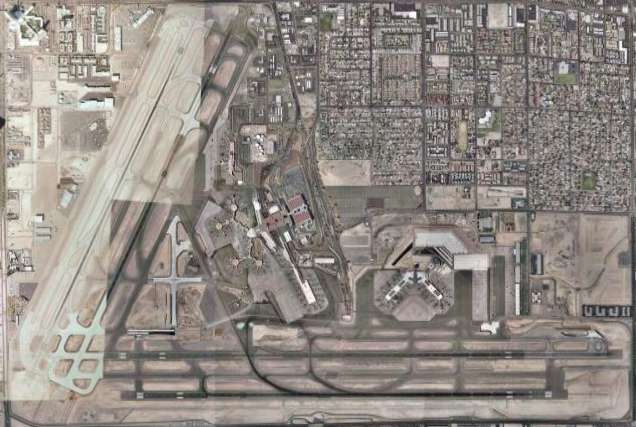 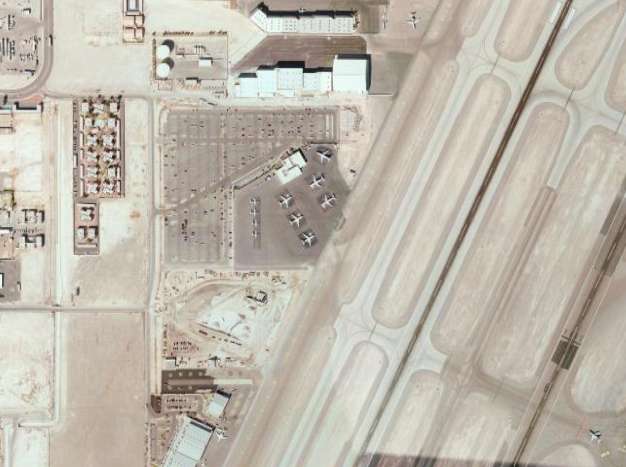 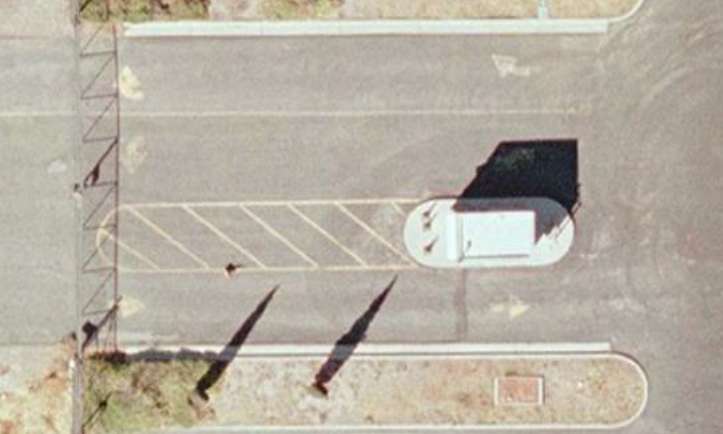 It sound like the people that shot the video were not supposed to be where they were, you say they needed to get back to a ramp. That sounds like people working in the area that the general public board their planes.

The public area of the airport is a fair ways away from Janet, and the times I've flown in or out of this airport my flights never used the runways that run in front of their terminal.

Anyone know of Janet planes using any other airport than McCarran and Area 51 ???
Do they do flight to other U.S. airports ???

I find it hard to believe that Janet flights are flying to the UK.
Is there anything you can post to back up that claim ?

Thats just not true! There are a couple of unconfirmed sightings, its pretty unlikely when you tihnk about it.

In response to an earlier question, the JANETs fly to the Tonopah Test Range as well as Groom Lake.

do the planes they use have the range to make a transatlantic hop ?

i was under the impression that all the aircraft were " old , but servicable " as they only need short ranges - with fixed routes etc

The conclusion seems to be that although its conceivable for the plane to be there its not very likely.

Anyone that has done any traveling has probably been on some version of the 737 just because there are so many of them in service.
The plane has a single isle with three seats on each side, and mostly are used for short to medium hauls.

I'm not sure how many passengers they carry, but I don't think it's much more than 100 or so.

There's no way these planes could fly from Nevada to the UK without picking up fuel.