Hello from the UK

posted on Dec, 17 2005 @ 04:00 PM
link
Hi all. I discovered ATS for the first time a couple of days ago, and decided to join because there's a question I need an answer to, which maybe some of you guys will have an inkling about. I will get around to posting it soon.

posted on Dec, 17 2005 @ 05:49 PM
link
Many thanks for your welcome. I'm taking some time out to think about the wording of the question and in which section of the forum to post it. It's regarding the world religions project that was begun in the 18th century, and the special status that some "mystery" (i.e. initiation) groups apparently enjoy in today's Britain, with a connection to British India. I am totally confused about what their motives might be and I know how strange this sounds, but I am absolutely convinced that at governmental level, certain pseudo-religious organisations or cults have either been set up or totally infiltrated by agents whose task is to act as protagonistic forces creating changes in the mindset/consciousness of specific sectors of the population.
In the past I have speculated that their task has been to create an elite of brainwashed slaves who are above the law, but to be honest I have no good reason to believe that to be their motives - I'm only sure that they have indeed set up/sponsored certain groups that enjoy a highly unusual level of privilege/protection. I can name the groups I'm talking about.
Why would the government take an interest to the extent of not only gathering intel, but encouraging dubious actions?

I have been researching this for years, and am hopeful to come across someone on this board who might know what I'm talking about and who might be able to shed some more light on this matter, over PMs.


Quick Tip..... If you need some points to get going, add a tag to the bottom of each thread you visit. You'll have all the points you need in no time at all.....

By the way, what part of the UK you from? Glad to have another from my own back yard among us. 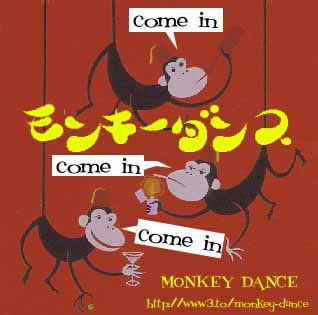