Western Media Hopes You Are Ignorant 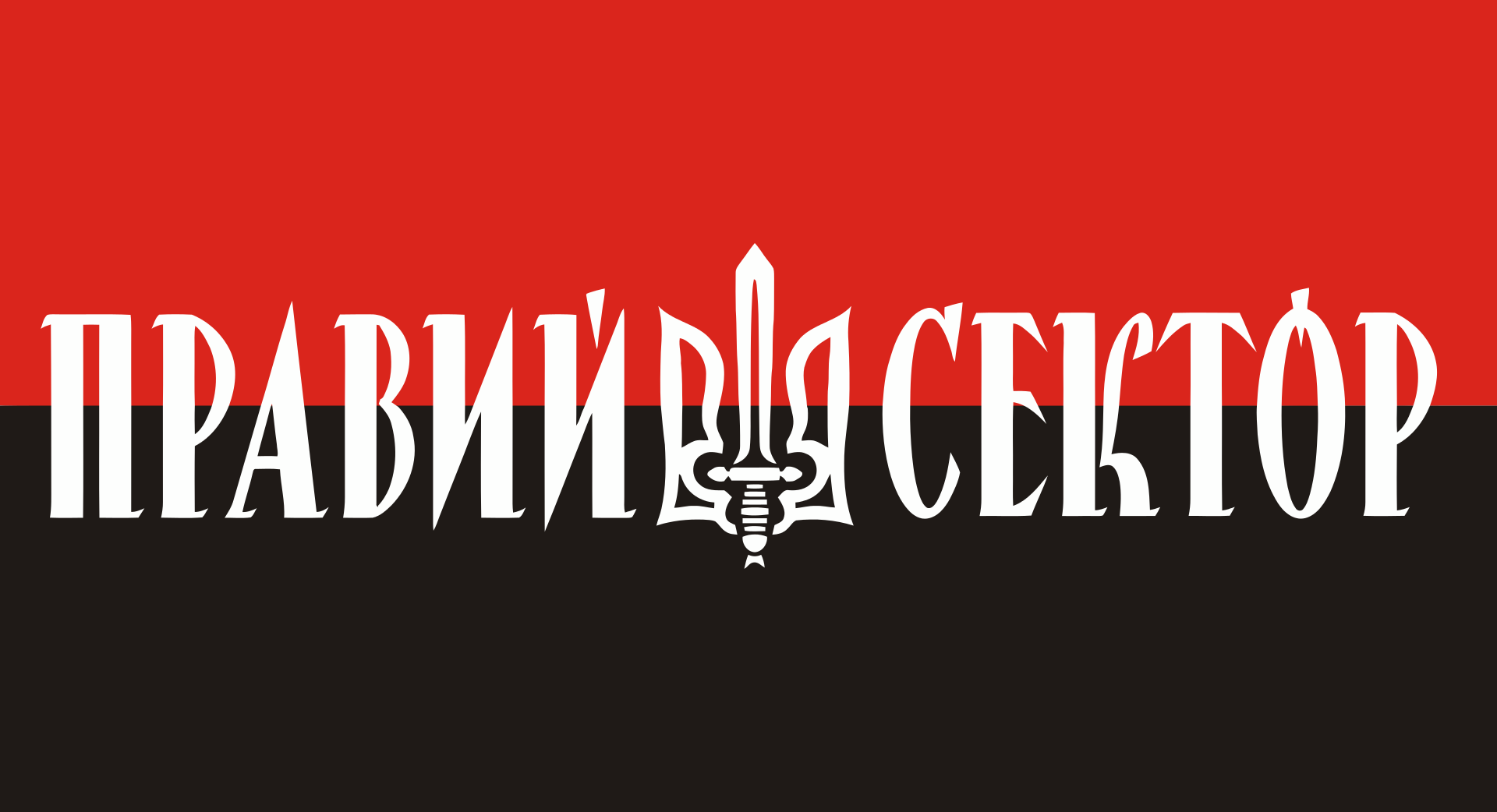 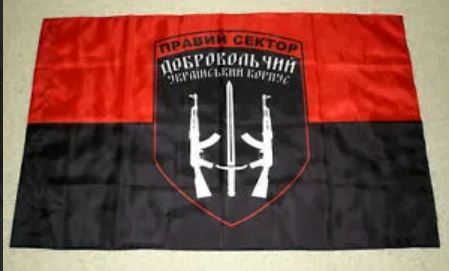 Right Sector has been described as right-wing, hardline right-wing nationalist, neo-fascist, or neo-Nazi, political party and paramilitary movement, and part of the European radical right. 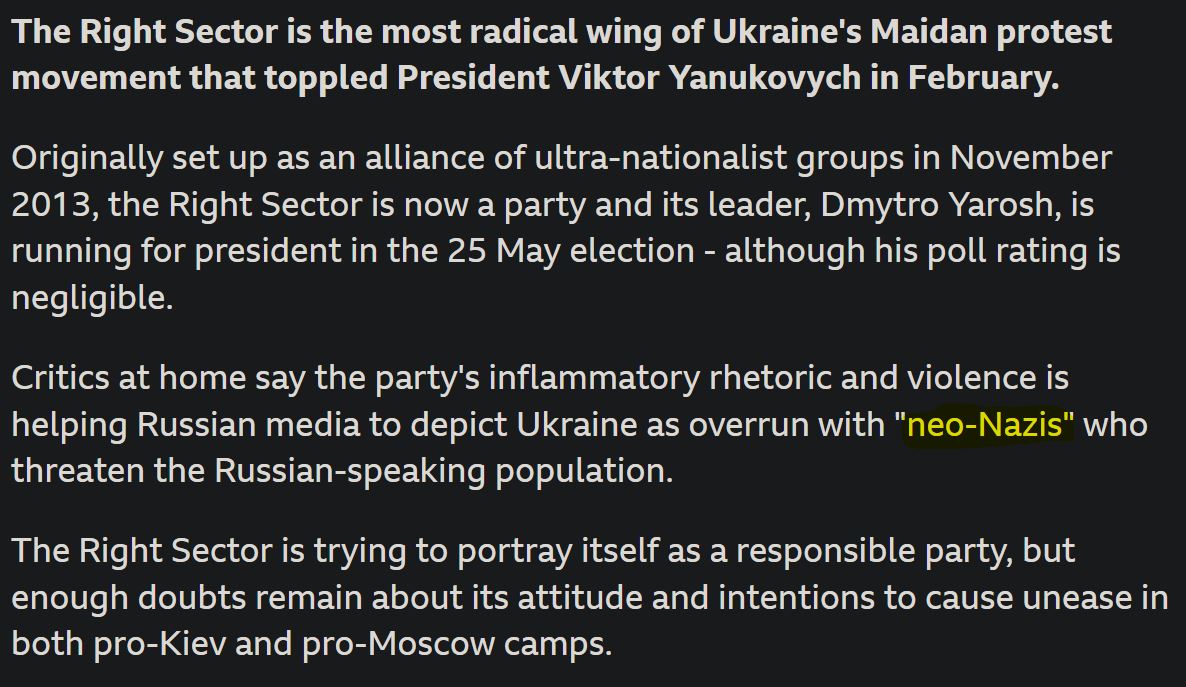 
The video above shows the Right Sector in firefights with Ukrainian security forces. Who has the power in Ukraine? The politicians or the guys with the guns? In 2015 they had 2 to 3 thousand fighters. 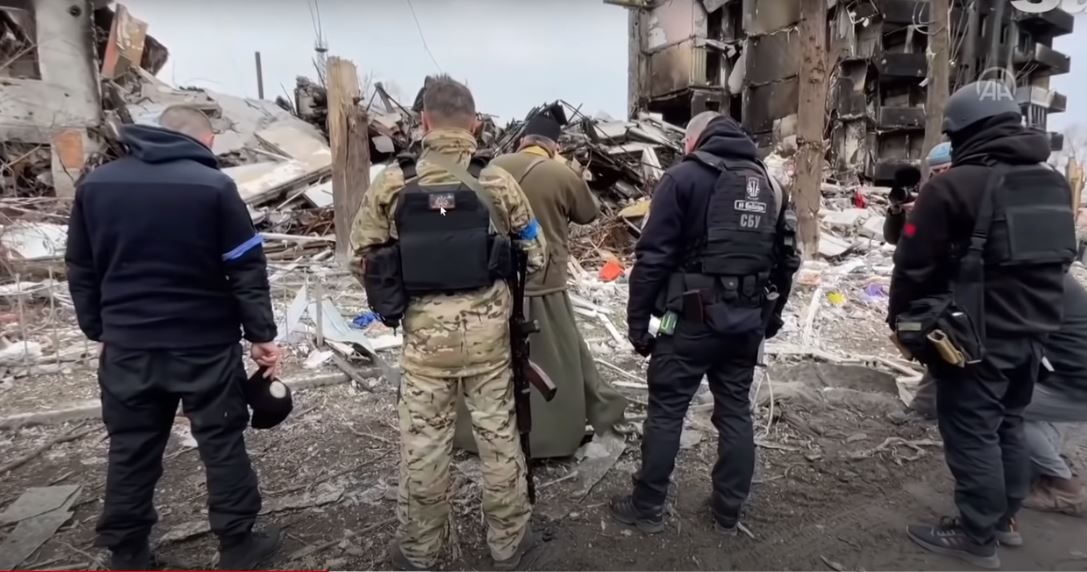 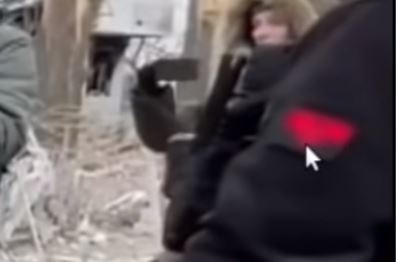 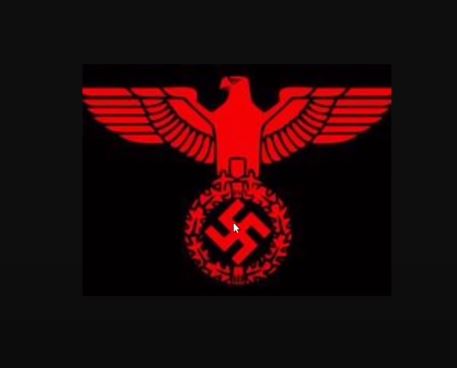 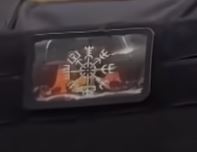 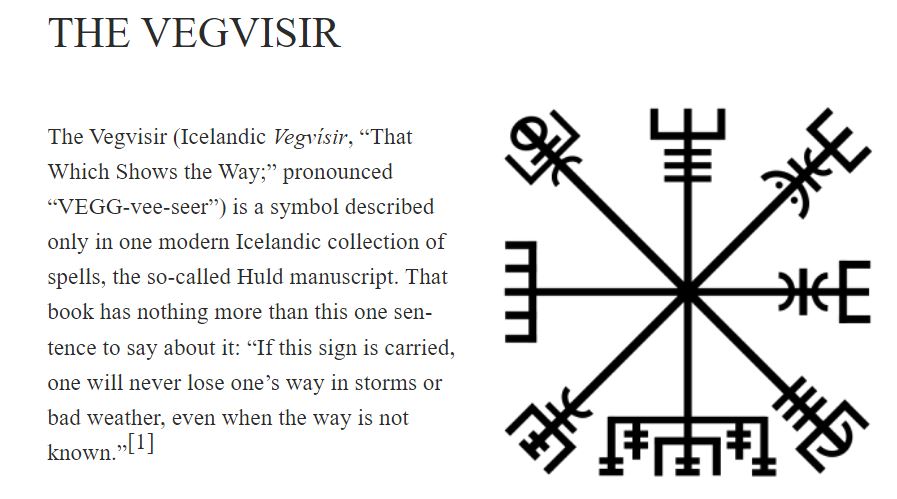 
There is an urgent and pressing need for everyone to understand the Vikings, argues Scandinavian studies scholar Natalie Van Deusen.

That's because all manner of Viking symbols and misconceptions about a golden age of Nordic racial purity have been appropriated by racist extremists looking to justify their xenophobia and acts of violence, according to the University of Alberta researcher.


I found that Viking and Norse symbols are increasingly being used in the U.S. by hate groups—neo-Nazis and white supremacists—to propagate their racist message.

And they were out in full force as white supremacists along with far-right hate groups and neo-Nazis paraded in Charlottesville, Va., this summer. I was watching as the coverage of this white nationalist “Unite the Right” rally-turned-riot revealed several Viking symbols being sported: Odin’s raven, Thor’s hammer, rune letters, and the Valknut, as well as the Nazi SS symbol based on runic letters. 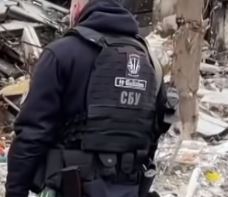 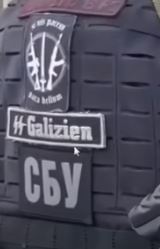 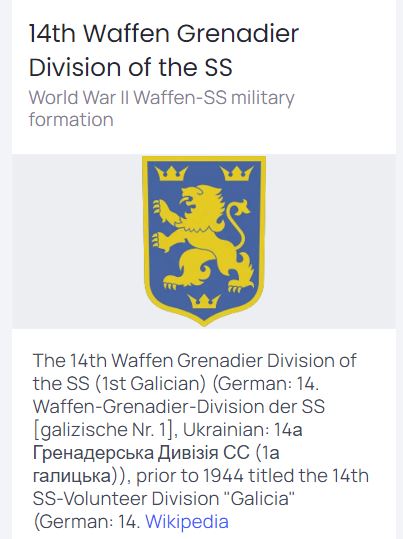 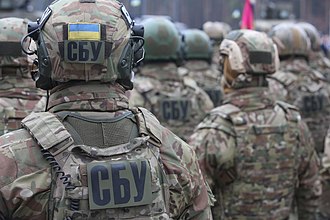 
The Security Service of Ukraine (Ukrainian: Служба безпеки України, romanized: Sluzhba bezpeky Ukrayiny) or SBU (Ukrainian: СБУ) is the law enforcement authority and main intelligence and security agency of the Ukrainian government, in the areas of counter-intelligence ...

The head of a Ukrainian government body long known for its work rehabilitating the images of Holocaust collaborators condemned an ultranationalist march in memory of a Ukrainian SS unit last week, marking a small, if significant, change in Kyiv’s approach to the seamier aspects of its national history.

Around 300 people paraded through the Ukrainian capital last Wednesday to mark the 78th anniversary of the establishment of the 14th Waffen Grenadier Division of the SS, also known as the 1st Galician, a German unit implicated in crimes against humanity. Many of the division’s troops were members of the Organization of Ukrainian Nationalists (OUN), a group which is celebrated in contemporary Ukraine for its anti-Soviet activities. 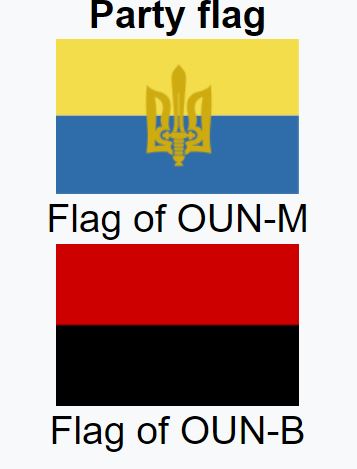 The ideology of the OUN has been described as similar to Italian Fascism.[5] The OUN sought to infiltrate legal political parties, universities and other political structures and institutions.[4][6][nb 2] The OUN's strategies to achieve Ukrainian independence included violence and terrorism against perceived foreign and domestic enemies, particularly Poland, Czechoslovakia, the Kingdom of Romania, and the Soviet Union.[4]

The recent appointment of a nationalist leader, Dmytro Yarosh, to a high military position in Ukraine has sparked controversy.

In Russia he has become a focus of accusations that "fascists" and extremists control the government in Kiev.

However, the nature of his duties, and the extent of his influence in the armed forces, remains to be seen.

Mr Yarosh is the head of Right Sector, which first burst to prominence as an ultra-nationalist umbrella organisation, battling riot police and helping man the barricades during anti-government protests last year.

Everything is discussed and spelled out in the video below. Above are all the sources and a closer look at things.

posted on May, 8 2022 @ 09:31 PM
link
Well I will say this... If my homeland is invaded like Ukraine and I have to fight back and I will, anyone standing beside me and killing invaders, will not be asked about their ideology. Even if they are wearing Nazi memorabilia 👍.

Fill those body bags my brothers! 😁

Unless you hold the same ideology they would be likely to use you as cannon fodder and abandon you when things got hot. Like so many of the POWs have stated on video.

If we were invaded I may leave them to fight their way but I would never fight beside them or under their command.

The people are starting to realize that the media had tried to cover up the other badge.

I say download the video in case they remove it.

You mean that same ideology killed children and kidnapped them, burned homes and towns of other Ukrainians who were not with the Nazis during WW2?

I rather not tell you the stories of other such neo nazis nationalists in other Eastern Europe countries, specifically the Southern Europe.


Even if they are wearing Nazi memorabilia


I suppose attacking minority groups like Romas and others the private security has nothing to do it right? just memorabilia?
edit on 8-5-2022 by vNex92 because: (no reason given)

I can't take credit for the research. The video at the bottom which has less imagery in it than this thread and is fr some reason age restricted by youtube provided all the links and research.

I just threw this together while reading an online novel. I think it deserves to be seen and hopefully, people will watch his video even though it is age-restricted.

Yeah, I already downloaded it.

Let me be a Jackass here.

Nazi's and neo-fascist or communist Russians are fighting each other?

Why would I pick either?

Kind of like Iran and North Korea going at it..... you just feel sorry for the civilians / people caught in the middle.

Lets be honest the far right are like canon fodder for US so they don't have to send ground troops.

I too... I believe we've found agreement on something. Send the Russian invaders home and we get to work getting those civilians what they need and prosecute the war crimes of all involved 👍

Yes, nobody wants war but of course I have no great enthusiasm supporting either of the Governments involved in this one.


Send the Russians home so the far right could repeat the same actions as they did in 2014, 2013 by burning towns and buildings?

i don't see that happening.

I saw a video of the battle in Mariupol's City its pretty much a Fed situation where you have a modern nation like Ukraine with a Fascist HQ building with Fascist flags flying near the building.

The Russian troops destroyed that building.

The civilians are afraid the Russians will leave. Families are being reunited after 8 years with those who are in the DPR.

I am against Russia leaving and the far-right such as the Nazi Azov oppressors returning. Mariupol will become part of the DPR.

originally posted by: vNex92
a reply to: vance


Send the Russians home so the far right could repeat the same actions as they did in 2014, 2013 by burning towns and buildings?

i don't see that happening.


Well there is not much left to burn. Putin's forces have seen to that. The civilians left alive are probably grateful to the great savior Putin 👍

Ukraine had a national election in 2019, what percent of the vote did 'right sector' candidates receive?

Hint, you are looking for a small single digit here.

Have you come up with even a single way that Ukraine threatened russia prior to russia's invasion yet?

Been asking for 2 months, doesn't anyone have even a single example of what russia claimed for so long and used as 'justification' for invading Ukraine again.

originally posted by: Grimpachi
a reply to: vance

The civilians are afraid the Russians will leave. Families are being reunited after 8 years with those who are in the DPR.

I am against Russia leaving and the far-right such as the Nazi Azov oppressors returning. Mariupol will become part of the DPR.

'Civilians' that fought for russia during those 8 years should certainly leave Ukraine, Ukraine intends to prosecute them for treason after defeating russia.