Crazy how it looks like water across the top of the "error" and down at the point as well.

The lack of true topographic moon photos from the far side is dissapointing. Someone is always hiding something.

Crazy how it looks like water across the top of the "error" and down at the point as well.

What if it’s a transparent triangle cover….and shown is not water, but the slight appearance of clouds that are underneath the cover……

This would mean the moon is hollow with an atmosphere on the inside perhaps to support life. It’s appearance to the surface of the moon is for an occasional venting of exhaled gases, etc.

It only appears when the build up of gases gets to be to much……for it’s population.

To me it looks like lunar dust, from disturbing the surface.

originally posted by: chris_stibrany
a reply to: Ophiuchus1

To me it looks like lunar dust, from disturbing the surface.

I'm thinking this picture has been added to the webpage recently.

originally posted by: Soloprotocol
Why is the image the last one in the catalog and smaller in size than the other pics?.

I'm thinking this picture has been added to the webpage recently.

It crossed my mind as well…I noticed it was smaller in size…..

However here are some other websites, and there are others, that have it on their websites to display. It appears to me, if other websites display it…. and not thought of as a hoax or defect, but serious enough to have it in their catalog/libraries/archives…..then there’s a measure of truth.

These other websites on their own, would have screened it out if it was not important enough to display…..as a matter of historical record.

At anytime, anyone of the organizations below could have contacted the primary source of the raw negative/image and asked if it was legitimate. And yet, it remains on their websites…..

originally posted by: Ophiuchus1
While I was perusing through Apollo 8 black & white stills film frames sourced here and scroll to the bottom www.lpi.usra.edu... … specifically frame AS08-18-2908


Those are photos, not "stills film frames".


I would prefer that, if I could get some.


It looks like the end of roll, there are more photos with similar "features". If a piece of tape was glued to the end of the roll, for example, a photo taken would present an image in the area not covered by the tape, and the tape would make a "shadow" on the negative, so it would appear in the developed photo.

originally posted by: Soloprotocol
Why is the image the last one in the catalog and smaller in size than the other pics?.


It's the last because it was the last photo on the roll.

That's also why it's smaller than the others, there wasn't enough film on the roll anymore to take a full frame photo.

That happens if the mechanism that moves the film for the next photo moves, for example, a millimetre more than it should, at the end of the roll you will have a shorter photo.

posted on Jan, 13 2022 @ 06:47 PM
link
a reply to: ArMaP
I appreciate your input, as far as…..the technicalities such, yes….referring to simply state it as a photograph, which I know that it is……versus words like “stills film frames” is easier and straight to the point to relate to. Sure, from here forward using “photographs” Ok.

As far as the photograph being the tail on either side of the strip, yeah that’s probably it since photograph 2909 of Apollo 9 seams to have tape for that end of the strip.

Ok, having said that…… what do you think the a anomaly is?

originally posted by: Ophiuchus1
Ok, having said that…… what do you think the a anomaly is?


The remains of the tape at the end of the roll.

posted on Jan, 13 2022 @ 06:56 PM
link
You must mean the anomaly is a tiny fragment of tape from the large tape piece to hold down the photograph?

Hmmmmm it’s possible I suppose …. though I’m not willing to accept that yet.


originally posted by: Ophiuchus1
Ok, having said that…… what do you think the a anomaly is?


The remains of the tape at the end of the roll.

OK…..I’m in agreement…..it’s a fragment of the larger tape piece used to hold down the Photograph!

posted on Jan, 13 2022 @ 08:06 PM
link
Interesting history involving Arvid Hasselblad and George Eastman potentially going back to the 1880's.
Probably Victor who would have been doing lunar imaging of this quality in Dresden.
They didn't have high quality digital buffering back in those days.
Be an interesting reverse engineering project for kids though.

Let the dragon hatch in peace,

It could only be pizzaprobably an extra large pizza since there would be 10 slices per pie instead of 6 or 8.
The total angle looks like 34 degrees, 17 degrees either way.
The East-German alternative rock band Down Below samples the Frank Borman recording at the beginning of their song "How To Die In Space", from the 2004 album Silent Wings: Eternity.
Watch the children die ha ha, oh wait TPH.. 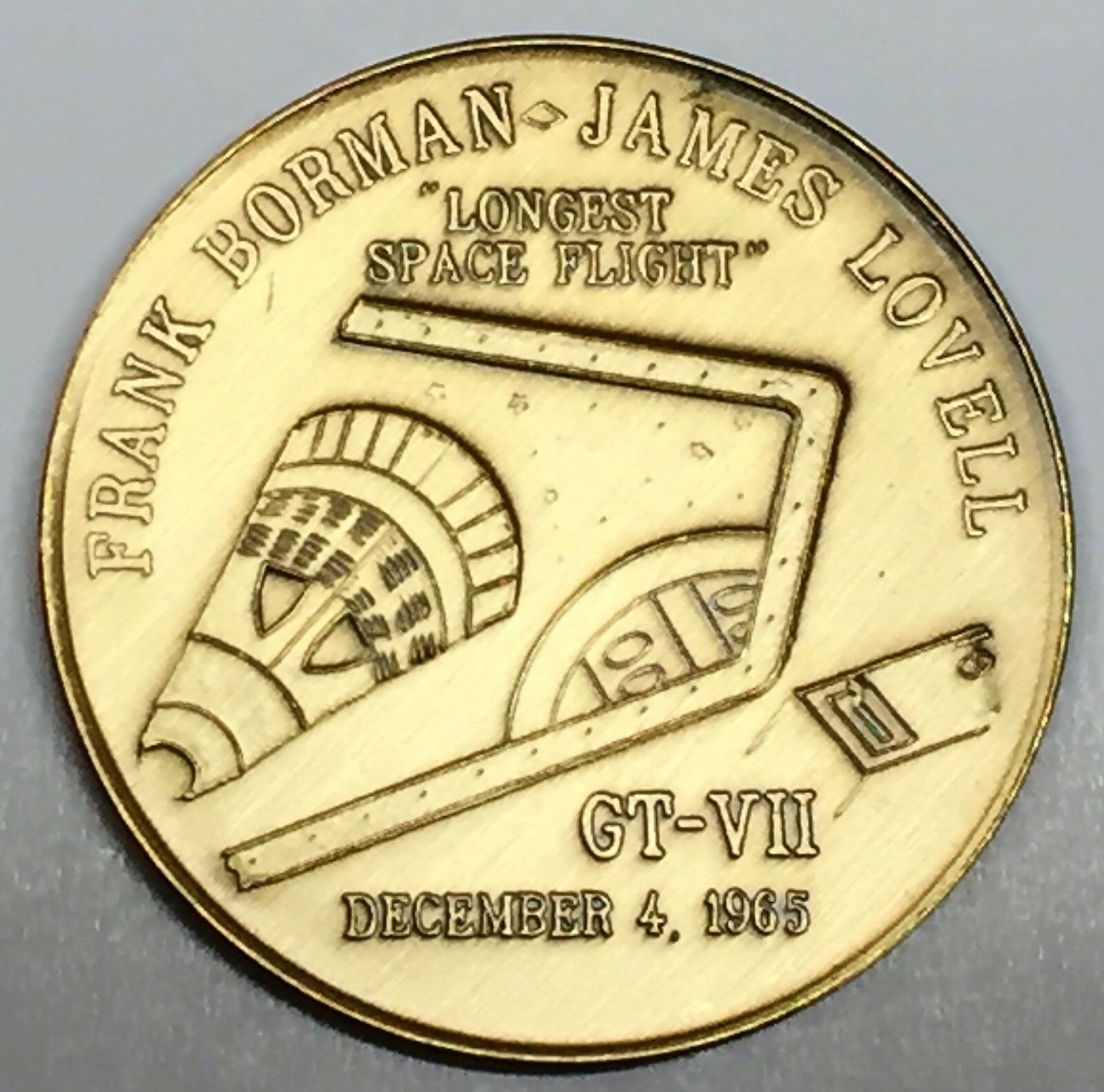 And this "door" appears to be angled at 69 degrees to the print on the bottom. 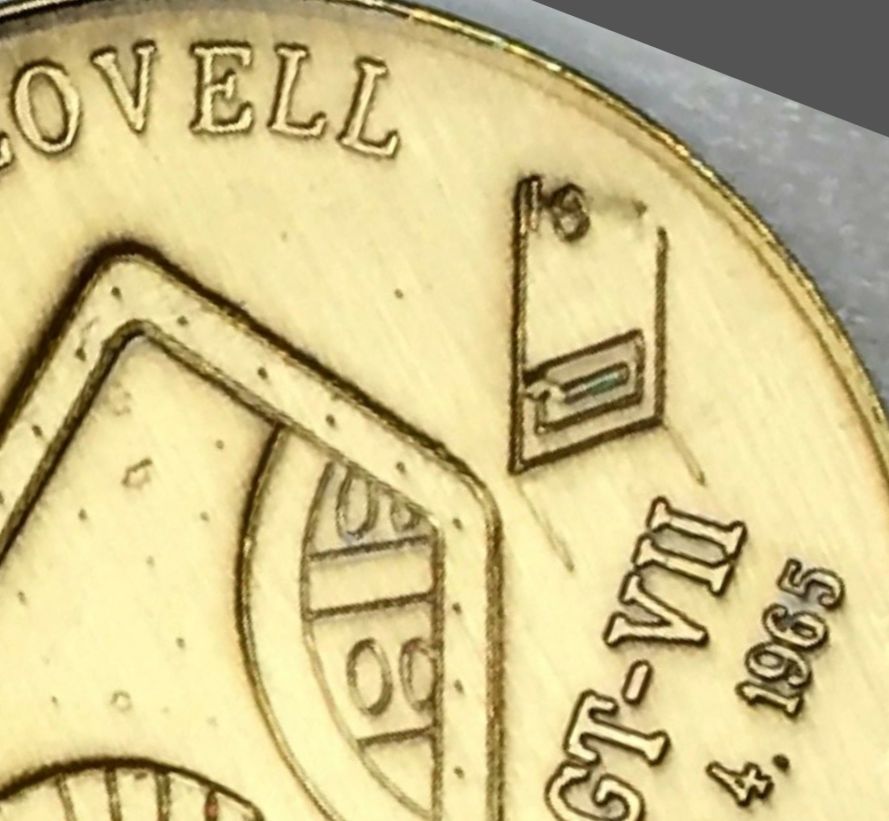 edit on 14-1-2022 by fromunclexcommunicate because: Add door imagery

You can download a 300Mb+ version of the image here:

If it was an actual physical feature something that would have been visible in any lunar far side images taken over the years, including the Soviet ones:

As has been said, it's a piece of damaged film at the end of roll. I've seen suggestions that it's chemical damage that was happening to the whole film, and that as it was the last on the roll it wasn't able to be salvaged during development.