Ghislaine's list..where are they playing at now

These kind of predators dont just stop thier actions so they have to have a new or old backup site they are using. I wonder where Billie C has been visiting lately.

1. The White House.
2. Somewhere in a central location of all 3-letter agency headquarters.
3. It hasn't moved.

I'm just wondering how long before she has an "accident".

originally posted by: Munkh
Something that rattled around my head after Ghislaine was found guilty. With Ghislaine Maxwell in jail and Epstien dead where is the new Lolitta island?

These kind of predators dont just stop thier actions so they have to have a new or old backup site they are using. I wonder where Billie C has been visiting lately.


I would imagine Ghislaine's little black book is in safe hands and some politicians are sh!tin bricks. I don't think Epstein is dead. The person they rolled out of the cell wasn't Epstein imo.

Yea they live next door to me. Dudes a CEO in Health Care and they have access to all the children. Plus he works in government. They are experts as enablers. Plus, his 19 year old son and wife are in on it along with Pajama man and many many more. I already did my referral to the Alpha agencies at the federal level.
edit on 30-12-2021 by Waterglass because: add

posted on Dec, 30 2021 @ 12:43 PM
link
If you understand that this was Globalist Corporate Intelligence extortion racket then the world's their oyster. Look into the Mega Group. Epstein and Maxwell imo were low level operatives who just enjoyed abusing kids themselves, but their primary function, for mostly Israeli Intel, was Extortion. Only 3 accusations on the book, that will get a person's career destroyed these days, and those are Anti-Semitism (anti-Jewism), racism and child-abuse (in that order)...maybe now also Anti-Pfizerism and HollowCough denial.

Remember the Global Ruling Minority/Mafia are not bound by their Serf Laws that they make for us down here (to protect themselves from us) . It's extortion that keeps them in-check within their lawless circles....ever tried suing a Billionaire or a Globalist Transnational Corporate Conglomerate? Let alone trying to bring Criminal charges against them that would land them in Prison or on death-row.

Correct. The Soros etc (BlackRock/Vangaurd/MegaGroup) Corporately-Owned politically Spokes-folk in the Western world are terrified of Serf Solidarity ..that's why their Propaganda Network Brands spend so much time dividing the serfs and keeping them at each other's throats, while also profiting from it. Basically manage the resulting violence from their f@cked-up, self-serving socioeconomic policies and parasitic ideologies among their stupid goys. ...Keep them all violently and angrily divided and looking around instead of looking up, ..as it were

Well first of all I am not anti Israeli at all but I have to point out the difference between this and other predator group's out there that are preying upon young girls.

That notably being that this was likely a state sponsored spying and blackmail ring that had managed to infiltrate to the highest echelons of society, the agency behind this was almost definitely MOSSAD, likely they have or are still using similar tactics in other nations as well.

Ghislaine's father Robert Maxwell a former Member of the British Parliament and Media Tycoon (linking control of the media to this group as well) was given a state funeral in Israel after the by that time disgraced tycoon whom had robbed the pension scheme of his newspaper empire mysteriously fell overboard and drowned while out on his yacht.
en.wikipedia.org...

By comparison most other predatory paedophile ring's that usually prey on even younger children are formed by groups of perverts.

I am not saying that these were not perverts because they definitely were but that this group had obviously very high level backing and infiltrated to the rotten heart of already corrupt upper echelons of society.

I fully agree with this.

I also have full faith real and true justice comes in the afterlife at our Creator's judgement seat. I have zero faith left in our society and justice system.

posted on Dec, 30 2021 @ 01:13 PM
link
Great post James . You are telling it how it is bud !
It was just a Huge extortion ring for the global elite . I don’t know if you can make it to the top without some kind of compromising photos the extortionists have for you . Probably drug the hell out of you and have someone take a bunch of uncompromising photos in case you ever need to speak out . You are a smart man

posted on Dec, 30 2021 @ 01:55 PM
link
a reply to: Munkh
Probably back on the same Island.
The FBI just took over operations to make it safer for all involved.

He will be THE FIRST to pay for his crimes.

It’s a matter of time, all that’s required is a trigger. If President Trump had said, “Go and hang them.” It’s my belief, it would have happened. Trump is a better man than they deserve.

Yes. I have a hard time finding those two intimidating. They were boosted into a wealthy position and used as a trustworthy couple who quickly made tons of big connections, hidden in plain sight. When powerful people didn't take kindly to being tricked and blackmailed, who was the Walter White who said "Shut up and listen, this is how it's gonna work"? 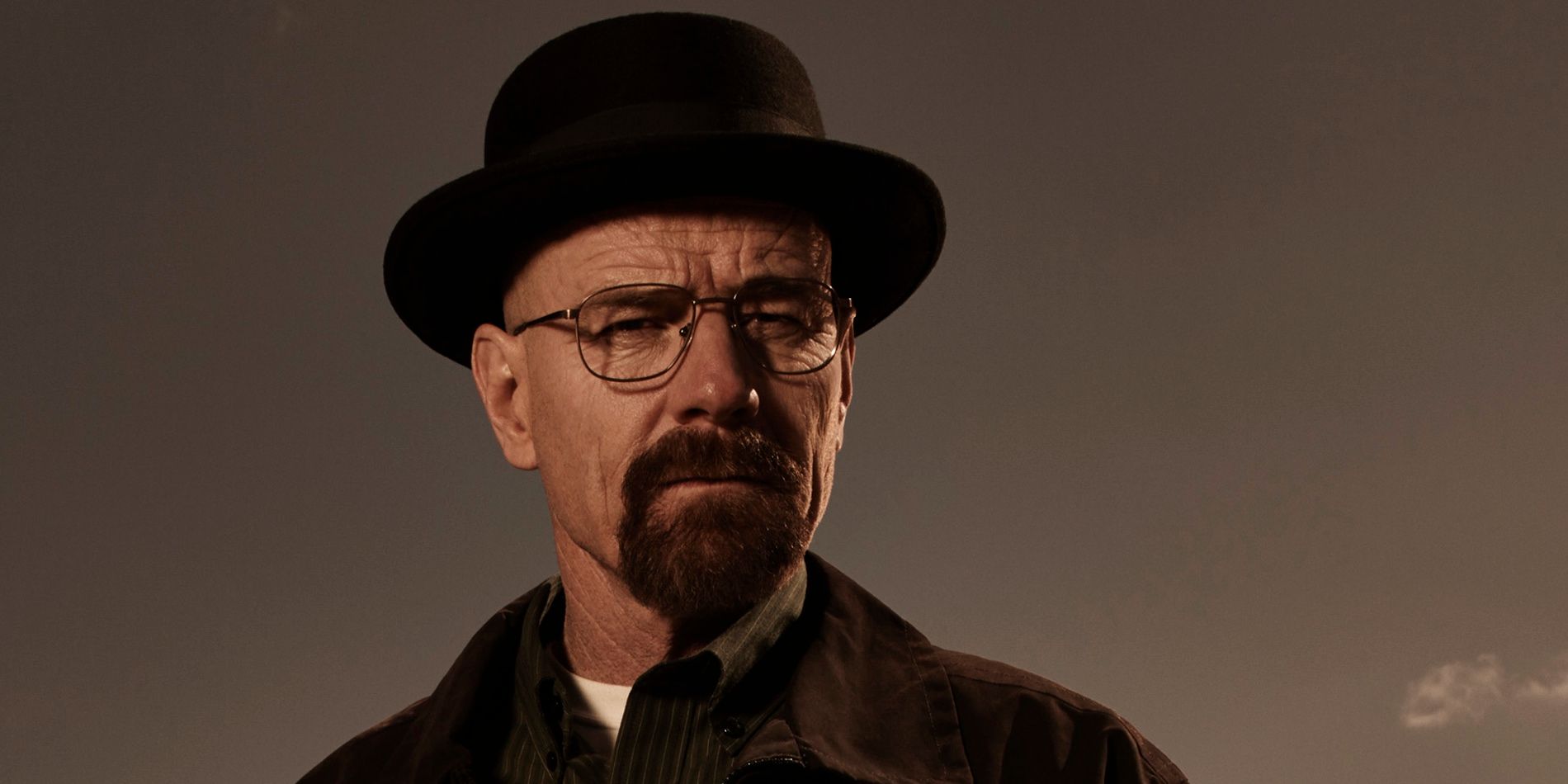 posted on Dec, 30 2021 @ 04:31 PM
link
Like others have mentioned, there are likely plenty of other rackets still in place. Giz and Jeffy were just too shameless and got caught (and yes it was def mossad), but there are plenty of billionaires with private islands out there. Lord Branson has an island a short ride from Epstein's, wonder if he's friends with Wexner too?

If I was a serious private investigator looking into this I'd be watching all the highest profile suspects on the john list with a hawk's eye and a fine toothed-comb, and for a duration of time since they will still crave the perversion they are addicted to, and will seek it out elsewhere.

I been wondering the same ever since Epstein disappeared. I been scoping out islands. Nothing solid, yet.

Raise your hand if you’re alive... 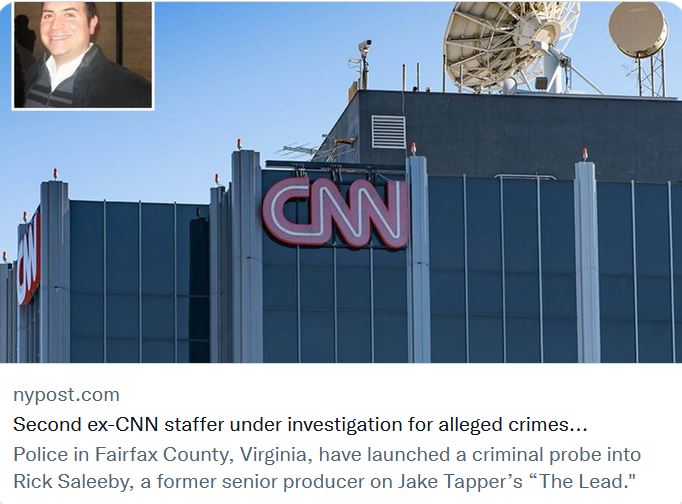 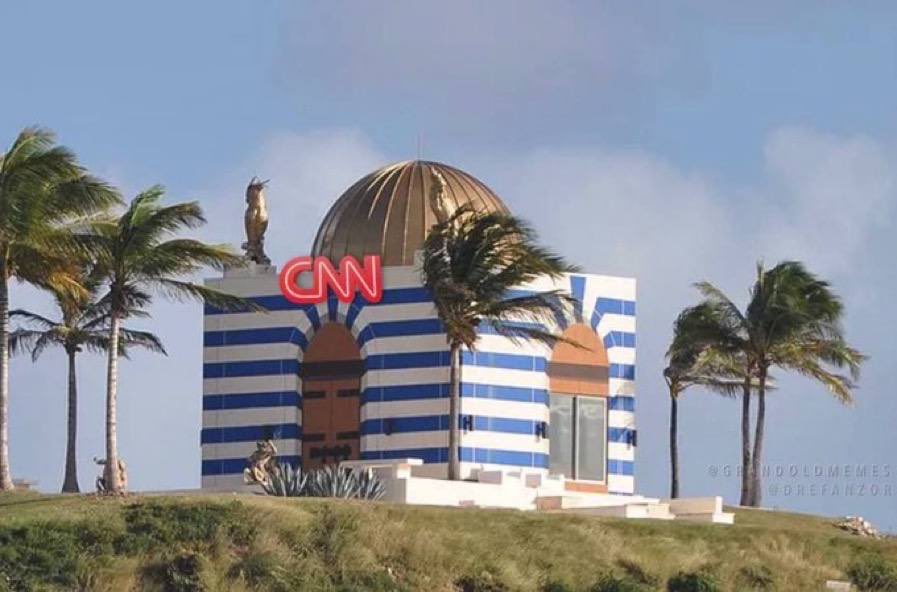