How did I miss this, these ladies brought it Fanny who knew

“One of the most important female bands in American rock has been buried without a trace. And that is Fanny. They were one of the finest #ing rock bands of their time, in about 1973. They were extraordinary: They wrote everything, they played like mother#ers, they were just colossal and wonderful, and nobody’s ever mentioned them. They’re as important as anybody else who’s ever been, ever; it just wasn’t their time. Revivify Fanny. And I will feel that my work is done.”

posted on Dec, 21 2021 @ 01:14 AM
link
Their nomenclature would have precluded them from success in the UK. Shame really cause I've always enjoyed it.
a reply to: putnam6

originally posted by: Granitebones
Their nomenclature would have precluded them from success in the UK. Shame really cause I've always enjoyed it.
a reply to: putnam6 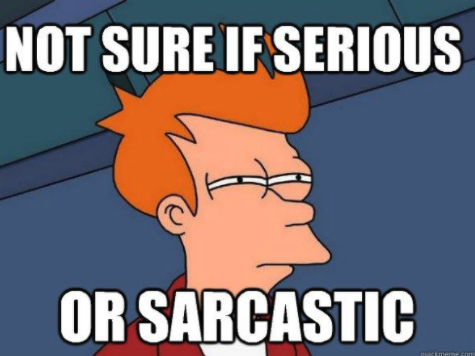 However, evidently, the French had no such peccadillos

seems they had some success in England 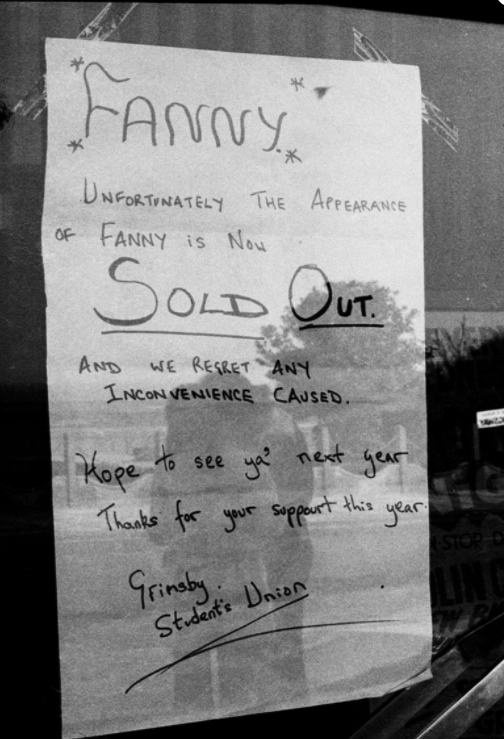 posted on Dec, 21 2021 @ 06:12 AM
link
a reply to: putnam6
Someone posted a thread on Fanny back in October. They were incredible. The forgotten girly rock band that set the heat in the early 1970s Good to see Fanny finally getting the recognition they have deserved for decades.

The name means arse in the USA and front bum/vagina in the UK.

That may have something to do with them being forgotten/buried considering it was the 70s.

Some people go nuts over names and words.

originally posted by: andy06shake
a reply to: putnam6

The name means arse in the USA and front bum/vagina in the UK.

That may have something to do with them being forgotten/buried considering it was the 70s.

Some people go nuts over names and words.

posted on Dec, 21 2021 @ 10:45 PM
link
Well forget the music itself from all 4 is steller and damn Alice just destroys it. But people the lyrics resonate even today
and Im, not one to do that at least on a deep level, but damn here we all 50 years later. That generation fought the "man" and the "establishment" now it's well you know. Don't want to drift too far in the music forum. The point is these ladies were genius musicians and Alice's and Nikey's lyrics add passion and realism, they were living this. We might be living it again.

Take care of yourself, this is your story
Your voice is shakin' the walls, and they're crumbling down
But what can I do except stand here watching you
My fearful eyes are paralyzed with visions of tomorrows swept away

And someone's gonna get burned

We're leading ourselves down a blind alley
No one to watch over us as we stumble and fall
But what can I see, except all your history
A reaper grim sent saracens who cannot see the writing on the walls

And someone's gonna get burned

I see my christian brothers raising angry hands
And though they try show me, I still don't understand
‘Cause there's a war going on
And you're down in the streets

We're clearing the way for a new order
Old ways are losing their hold, now we've opened our eyes
But what can I say except God speed anyway
A destiny and its got to be, and later on they'll judge you right or wrong