President BIDEN says Gullible-Dumb Americans Are Why His Poll Numbers Are So Low.

Your post touches on why Joe Biden's popularity suffered a record decline in 2021 according to;

As a President and as a Person, Joe Biden didn't keep many of the promises he campaigned on, and he insulted those who asked him "why"?

He's a disabled president; Making fun of him, isn't going to go over well... A brain aneurysm is like being held under water too long or too the point; Until a blood vessel bursts, as the last exit point for oxygen to escape, to the surface. Some people call them brain farts. Sailors aboard poorly pressurised submarines in emergency surfacing used to get them as well as some scuba divers in that aspect it is called "the bends".

The tragedy of losing his wife and daughter? Most would think he would have thrown up his hands and entered the priesthood having a catholic background. Orthodox like Russian style would say he's no longer catholic just a no good protestation protesting for people he doesn't really know like voting YES or NO on Cannabis or any other name someone slings at it... it's like asking a newborn fresh out of the womb "Do you like pizza?" of course the rite since people have to dance hoops and other nonsense instead of right... people can say as a representative for baby; Hell no I don't like no pizza... I like lap rockets!

So informed voter... is it a booth? Is it digital or paper? Do you provide pencils? Is the curtain long enough for any muslims that might want to follow me home since my calves might be exposed once behind the curtain. Russia Iron curtain solid voting no games no run around you get what your ruble paid for. Why did the term Iron curtain scare America? You get what we pay China to produce protecting "our" resources. "Thanks Stuffed Turkey" says sitting Eagle "We've heard enough of Two Dog Flatulence." 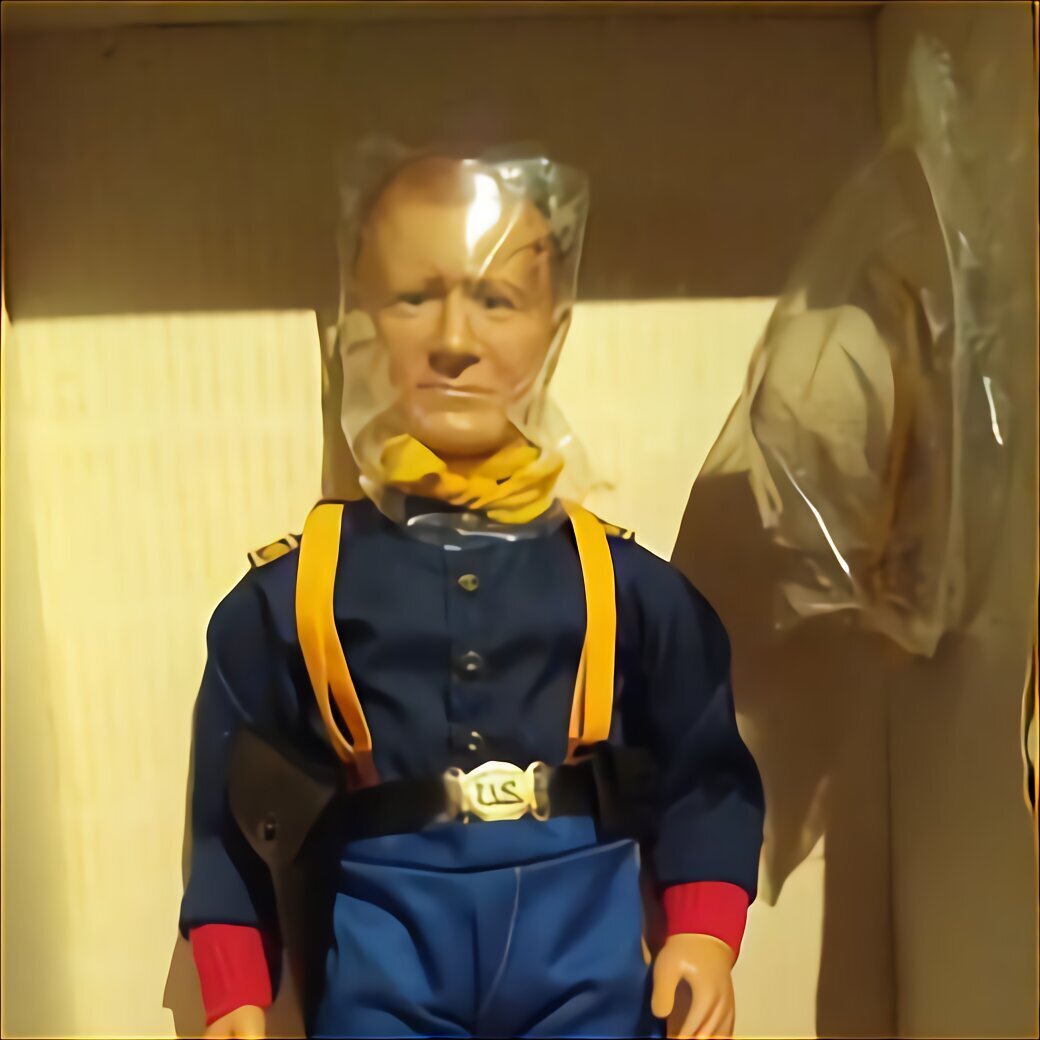 What a dog-faced pony soldier...

Then who are the majority of Americans who say Biden brought disaster to America in 2021?

Record loss of faith for 1st year of a Presidency: www.washingtonexaminer.com...

President Joe Biden has inferred that Democrat voters are too dumb to appreciate his accomplishments.

Now, Democrat pundits and advisors are coming to the same conclusion.

Democrats should switch to Republican, or become Independents. Give Democrat "leaders" who never did give a sh'it about them, the middle-finger.

posted on Jan, 20 2022 @ 02:51 PM
link
During the press briefing yesterday a reporter asked Joe Biden about his declining cognitive abilities.

What was Joe Biden's answer to that?

Gullible-Dumb Americans is the reason his poll numbers aren't lower.

originally posted by: interupt42
a reply to: carewemust

Gullible-Dumb Americans is the reason his poll numbers aren't lower.


And why he has the job in the first place.

Well, that and the election crimes.